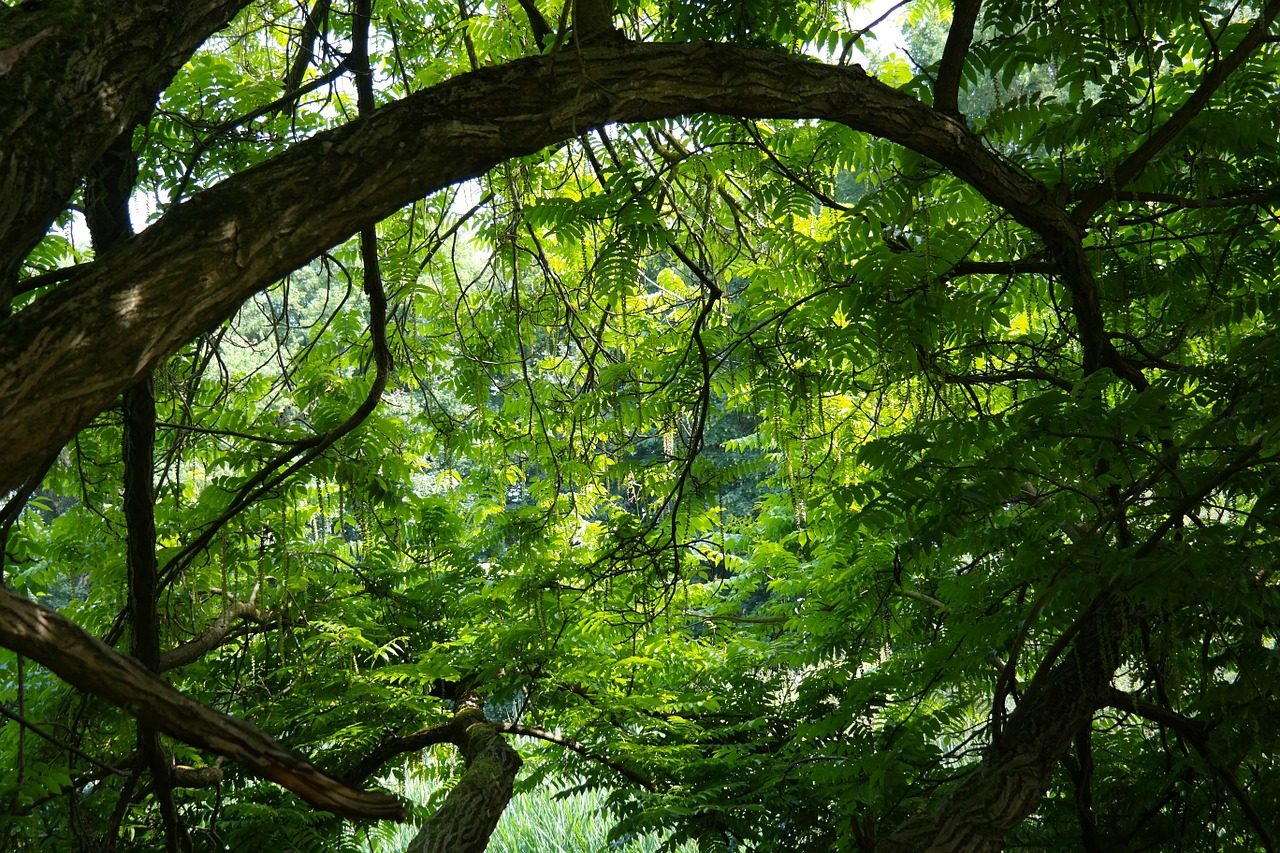 The DENR is turning an abandoned copper-pyrite mine in Samar into a lush forest.

Jointly undertaken by DENR-attached Ecosystems Research and Development Bureau (ERDB) and the Mines and Geosciences Bureau (MGB), the reforestation of Bagacay Mine used phytoremediation (the use of living plants to remove contaminants in soil, sludge, sediment, surface, and ground water).

“Today, the aesthetic condition of the waste dump area has improved. A total of forty two hectares of mined out area have been successfully planted already. The project has also provided employment to the surrounding community,” said ERDB Director Dr. Henry A. Adornado.

This pilot effort to reforest a mined-out area started in 2009. Total area covered is 2,672 hectares.

Bagacay Mine prior to the ERDB-MGB rehabilitation.

In the joint research undertaken by ERDB and MGB, three experimental blocks of land measuring 20 meters by 50 meters were put up. All these three experimental blocks were chosen for having been laced with heavy metals. “ERDB determined the potential of selected indigenous tree species in regreening and absorbing toxic elements [from] the abandoned mined-out area,” said Adornado.

After the study period, high concentrations of heavy metals were recorded for Mt. Agoho, mangium, A. auri, and narra.  This showed that the four species planted on the metal-filled soil were most efficient in absorbing the metals and in distributing heavy metals from their roots to leaves.

The fully rehabilitated ERDB experimental plot in Block 2 of Bagacay Mine, Hinabangan, Western Samar, over a period of six years after the first planting.

“All hope is not lost for the environment. The initial results of the phytoremediation study conducted by the DENR-ERDB and MGB revealed that mined-out areas can be rehabilitated through the use of appropriate technology,” said Adornado.

ERDB Forester Gregorio E. Santos, Jr., study project leader, said that with the inherent phytoremediation capacity of selected tree species along with the fertilization technique, an observable increase in the height of mangium and Agoho del Monte was observed in the former mine.

Biomass (organic matter composed of living and recently deceased organisms) produced by narra was noted to provide nutrients to the soil that prompted the growth of grasses and other shrub species.

The research also revealed that organic fertilizer treatment could work well in areas like the Bagacay mine. The combination of an area of one by three meters of forest soil, 1 liter of agricultural lime, and 3 liters of organic fertilizer (chicken manure) was found to be the best treatment for the four tree species that were included in the study, according to ERDB forestry staff members Niro Villaceran, Joseph Anthony Luna, Jose Milton Montaras, and Zander Doden.

ERDB hopes that this joint research may inspire other mining companies to use similar rehabilitation protocols to bring back the natural state of the mined out areas in the Philippines.

The agency is currently implementing the use of other ERDB-developed technologies such as carbonized biomass and Hi Q Vam 1 (a biofertilizer that uses mycorrhizal technology) in this endeavor. ERDB experts applied Hi Q Vam on the plants while they were growing.

Hi Q Vam, also mycorrhiza, is a fungus that has a symbiotic relationship with plants. Mycorrhiza resides in plant roots, helping these retain soil nutrients and improving the survival and growth rate of these plants despite adverse soil conditions, such as heavy metal content.

Adornado reiterated that Section 47 of PD 705 of the Revised Forestry Code of the Philippines requires mining companies to restore mined areas as near to its former natural state before mining operations may commence. 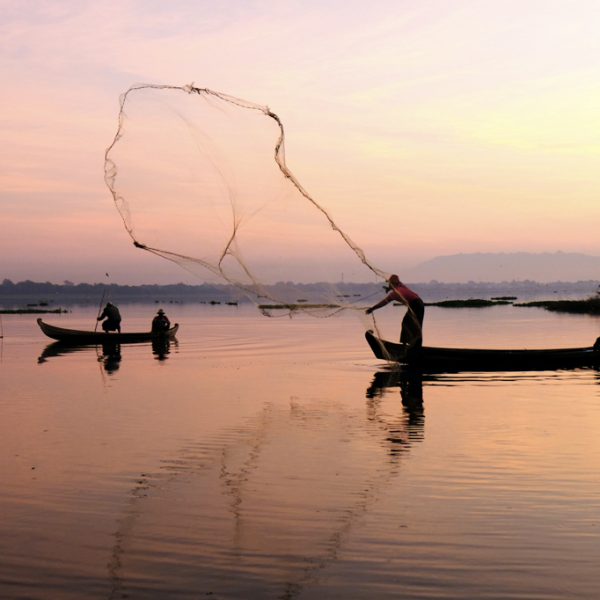 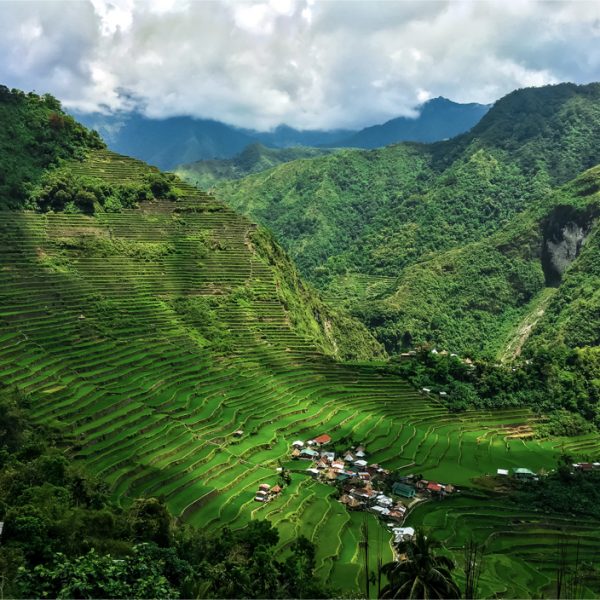