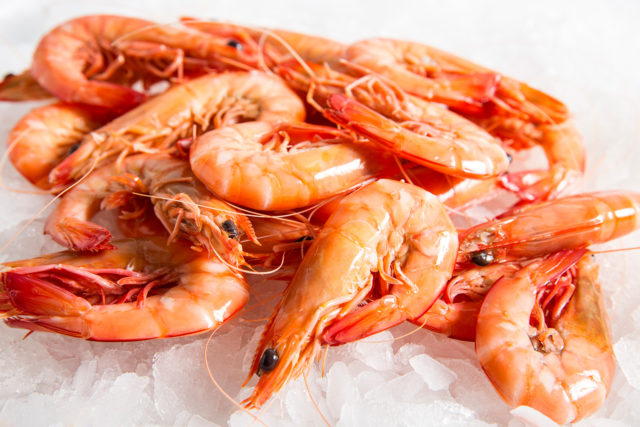 A newfound method for boosting the productivity in the aquaculture farms for better pest prevention and sexing of prawns.

Israeli scientists, according to Science Daily last June 30, 2014, have developed a novel method for generating single-sex populations of prawns. This can be used to boost the productivity of aquaculture farms, and even as a biocontrol measure against invasive species and pests.

Male sexual differentiation in crustaceans is regulated by the androgenic gland. It is thought that this overrides a default programme of female differentiation, allowing male features to develop. This comes from the observation that removing the androgenic gland in juvenile males causes them to become “feminized” and capable of producing eggs. Curiously, when these “neo-females” are mated with normal males, they only produce male offspring. For commercial prawn farms, all-male populations are highly desirable as males are considerably larger than females. Furthermore, an absence of females prevents energy from being used in reproductive efforts, causing the males to grow faster and reach a greater overall size. However, surgically removing the androgenic gland is not a feasible option for large farms.

Professor Amir Sagi (Ben Gurion University of the Negev) and his colleagues recently found that prawn androgenic glands produce speciﬁc molecules known as insulin-like androgenicpeptides (IAGs). Professor Sagi believes that these activate “a cascade of genes regulating masculine differentiation.” Working on giant freshwater prawns (Macrobrachium rosenbergii), they used a technique known as RNA interference (RNAi) to generate populations of neo-females. This method uses genetic molecules, similar to naturally occurring ones, which temporarily bind to the target sequence, causing it to be recognized by enzymes which suppress the gene’s function. The prawns were injected with a sequence designed to silence an IAG-encoding gene. This caused the males to undergo complete “neo-feminization.”

“This is the ﬁrst RNAi-based technology ever to be applied in aquaculture and indicates future opportunities,” Professor Sagi said. Besides boosting yields in commercial farms, this technology could also be used to control invasive crustaceans by altering population ratios. Professor Sagi also adds that nonreproductive prawns could be used “as sustainable bio-control agents” against freshwater snails that carry diseases (including shistosomiasis) or damage rice paddy ﬁelds. As these prawns cannot form reproductive populations, there would be no risk of them becoming invasive species themselves.