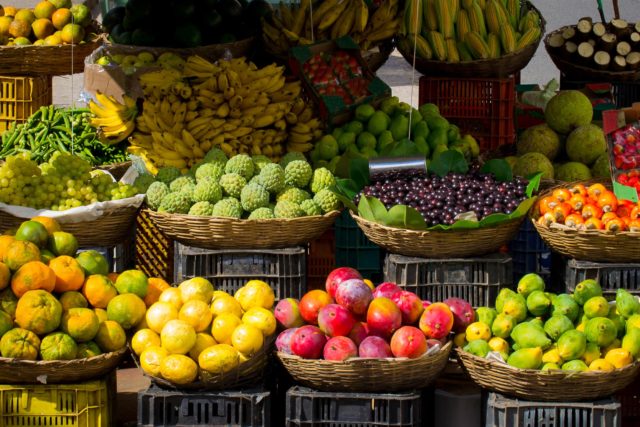 An enterprising couple talk about what it takes to become a successful weekend market stall owner.

An enterprising husband and wife tandem operates the most popular food stall today at the AANI (Agri-Aqua Network, Inc.) Weekend Market at the Arca South, formerly FTI, in Taguig City.

Edelmira and Recto Puyo in their food stall.

The two are Recto Puyo, a native of Lobo, Batangas, and his wife Edelmira from Cavite. They operate Meiro’s Cuisine, which at in the beginning six years ago offered six local dishes: menudo, Bicol express, pork caldereta, beef caldereta, adobo, and ginatang laing.

During the first year, they almost gave up because they were not selling enough. But they were prevailed upon to stay and see what would happen if they offered a wider variety of dishes. And that’s what they did.

Their decision to stay paid off. Today, they offer no less than 40 different dishes which customers finish off before the day is over. Practically nothing is left, says Christy Mosico, a staff member of the AANI Weekend Market, as Edelmira nods in agreement. That’s because Recto is a really good cook. The customers simply love his dishes, which are very affordable. Through experience, he has mastered preparing them. They go with special rice—Dinorado at R12 a cup.

In addition, they also offer kakanin like puto, kutsinta, maja, and biko. Edelmira is the one who makes the delicacies herself. We visited the place at about 10 a.m. on a Sunday and by that time, only a few pieces of the puto and kutsinta were left.

The two do their own marketing. For most of their raw materials, they go to the Pasig Market, which they say has the cheapest vegetables, meat, and other farm produce. For the tuna, they go to the Navotas fishport.

Recto and Edelmira come from families of modest means but they persisted, and through hard work, they achieved their goals of improving their financial status. Recto finished a vocational course in electrical servicing but he never got to practice that. Instead, he got employed as a janitor by an employment agency with a daily pay of PhP 94 per day in the beginning. He actually worked as a janitor for many years. On the other hand, Ederlina finished high school and started working at 18 in an electronics firm until it closed shop after she had worked there for 18 years.

As they had a difficult time earning enough to support the schooling of their three children, they decided to engage in the food business, selling the dishes that they cooked. Through hard work, they are now much better off.

Overall, they are so happy about their business. Well, who would not be happy? With their improved income from their food stall, they have been able to buy a house of their own in Cavite and a van for transporting their merchandise. Also very important is that they enjoy cooking and serving their dishes to the public.

So many other stallholders at the AANI Weekend Market are glad there is a weekly outlet for their merchandise. One of them, Rodel Jugapar, sells boiled white waxy corn which also provides him with a very good income every weekend. Others sell vegetables, fruits, and ornamental plants.

Oberhasli Goat: Proving to be an Exceptional Milker

The Story of Milky Mushroom 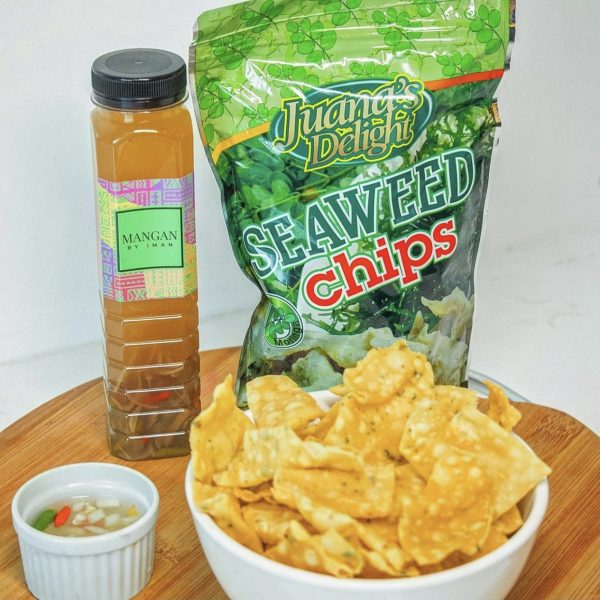