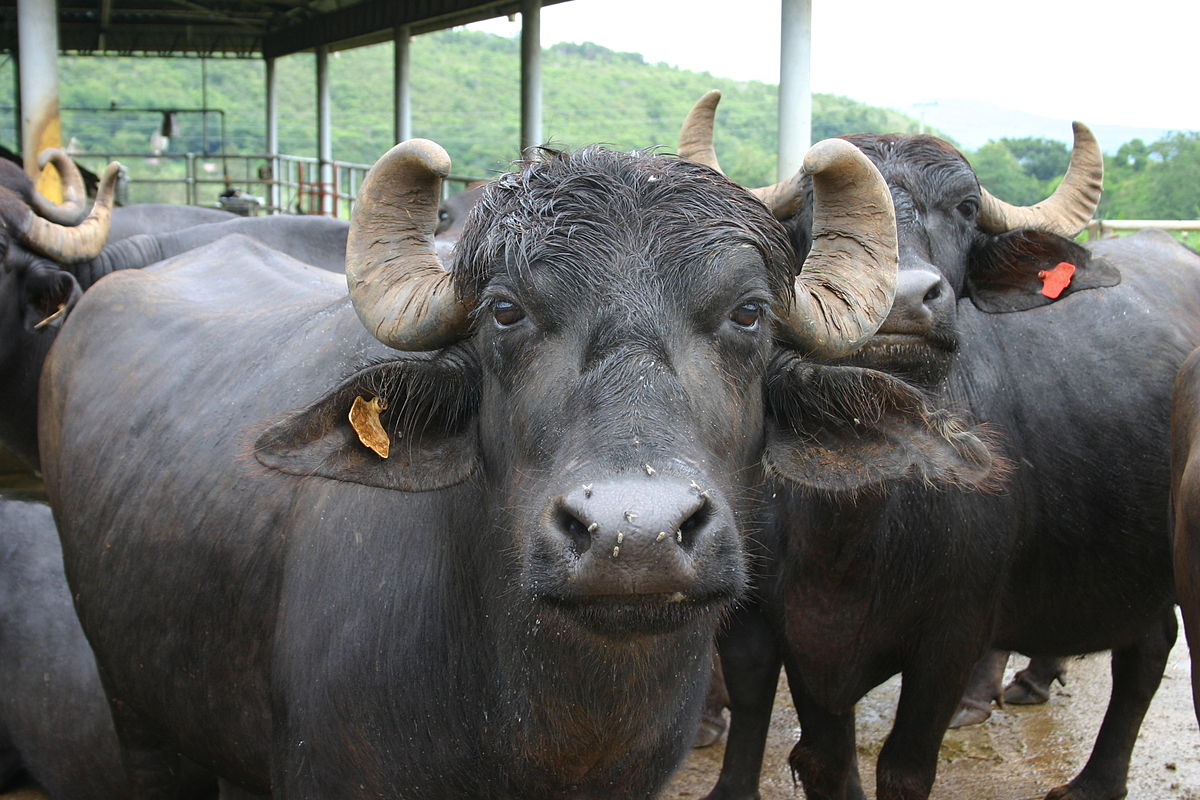 What motivated an OFW to try agriculture, what he went through before he became a farmer, and all the avenues on pursuing agri-tourists.

Alejandro B. Leoncio was an overseas Filipino worker (OFW) who worked in Riyadh, Saudi Arabia in the field of industrial electronics back in the early 80s, when the demand for skilled workers from the Philippines was high.

As the mango trees were planted too closely, some had to be cut down while the remaining ones were pruned.

After working in Riyadh for 5 years, his wife Isabelita prevailed upon him to stay in the country and be with his family. They figured that with his skills, he could earn his living in the Philippines without the sacrifice of being away from home. So they set up an electronics supply and service center in the town of San Miguel. The business flourished and provided for the family’s needs, ensuring their children’s future.

While tending to his electronics business, Leoncio attended seminars and listened to agricultural radio programs. He wanted a project that would maximize the productivity of the family’s farm, which was located adjacent to their home in Barangay Partida. This barangay, where he was born, is one of the communities in San Miguel where agriculture is still the main source of income.

Applying what he learned, he planted their 3.5 hectares of farmland to 840 grafted carabao mango trees, hoping to harvest mangoes five years later. He did better than expected and started harvesting mangoes in the third year. This was achieved with induced flowering and intensive fertilization of the trees.

However, when the trees reached full maturity; he found out that they were planted too closely to each other, with a high density of 5 meters (m) x 5 m spacing. This resulted in low productivity of the trees due to competition for sunlight, food, and water. It also caused problems associated with pests. To address the situation, some of the trees had to be cut down and the remaining ones had to be pruned. Intensive fertilization using animal manure was applied to rehabilitate the remaining trees.

At this point, he chanced upon an agricultural program that discussed raising Bulgarian dairy buffaloes and was immediately interested, recognizing the potential of the business. He noted that raising buffaloes could easily be integrated with his mango plantation, so he called on the Technology and Livelihood Resource Center (TLRC), the program sponsor, and was advised to go to the Philippine Carabao Center (PCC) near Central Luzon State University (CLSU) in Muñoz, Nueva Ecija. Dr Felomino Mamuad, PCC executive director, allowed him to observe and learn the basics of carabao care as well the basics of milking buffaloes, both manually and mechanically.

When he cut down some of his mango trees, he utilized the areas thus opened up to plant vegetables like tomatoes, ampalaya, and pepper. These provided a source of income for his farm while he waited for the mangoes to be productive again. He also planted some of these areas to Napier grass and other forage for animal feeds to decrease his animal production costs. Napier grass is “cut and carry,” and used to feed the buffaloes. Occasionally, he allowed the animals to graze in the open. During rice harvest time, he collects rice hay to be used as feed when fresh grass is insufficient.

An average yield of five to seven liters of milk from each of the lactating carabaos is harvested daily. The milk is delivered to clients in San Miguel who turn them into various milk products like pastillas, kesong puti, and leche flan.

Leoncio also makes use of fresh milk to make his own kesong puti for family use, relishing the milk’s availability to cater to his fondness for having it as a breakfast treat eaten with dried fish and freshly cooked rice. He proudly serves it to his friends when they visit.

The animal population at the farm is now at 6 dams, 2 bucks, and 4 calves. He is looking into buying more breeders to boost the population and increase milk production. There is also a demand for calves, and he occasionally sells these to walk-in buyers.

Currently, Leoncio is looking into the idea of developing his farm into an agri-tourism site. He is attending seminars and improving his farm facilities to cater to agri-tourists. The farm is now called “Axis Farm,” a a portmanteau derived from his children’s names, as they share his vision for the farm.