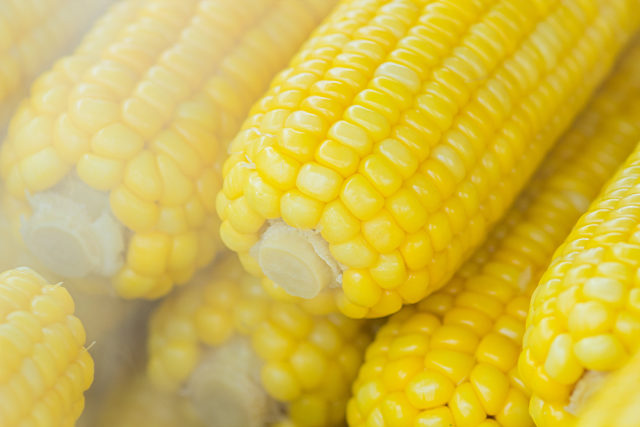 Highlights the recognition of Zamboanga del Sur as outstanding corn producer and the initiative of Zamboanga government to encourage the people to be engaged in organic farming.

Zamboanga del Sur Governor Antonio “Tony: Cerilles has been promoting an innovative organic farming system that could benefit thousands of marginal farmers in the province.

The annual NQCAA is organized by the Department of Agriculture (DA) in cooperation with the Philippine Maize Federation, Inc. (Philmaize), to give recognition to local government units (LGUs) that have made considerable efforts towards the promotion and development of the corn sector in the country.

The initiative also enhances the participation of the different corn clusters, and strengthens the partnership between the DA and the LGUs.

According to Enriquez, the amount will be used to purchase processing equipment for the production of corn and cassava products, which will benefit the farmers in the province.

Just several days after the awarding ceremony, Zamboanga del Sur Governor Antonio “Tony” Cerilles sent a delegation to participate in an international conference on best agricultural practices that was organized by the Association of Agricultural Technologists in Southeast Asia (AATSEA) in Heho, Myanmar, to present the best practices of the province in corn and cassava farming.

Led by Junaflor “Sweet” Cerilles, the president of the League of Municipalities of the Zamboanga del Sur Chapter, the delegation is composed of provincial board member Miguelito Ocapan and his agriculturist wife Virginia; Mahayag

The provincial government of Zamboanga del Sur has already proven that organic corn production is feasible and can provide sufficient yields for farmers.

Zamboanga del Sur was cited by the NQCAA due to its corn produce, which is considered to be of premium grade, and without any trace of Aflatoxin, a dreaded fungus that can destroy corn crops.

Although the production of organic corn in Zamboanga del Sur is still minimal, Ebillo said that the provincial government has already proven, in its demo farms, that organic corn production is feasible and can provide sufficient yield for the farmers.

Ebillo is confident that more corn farmers in Zamboanga del Sur will switch to organic farming, which is being advocated by Cerilles, a staunch supporter of the initiative.

Cerilles has been continuously promoting cassava and corn production among the upland farmers who comprise around 70 percent of all the farmers tilling around 38,000 hectares of farmlands in the province.

In 2015, Cerilles was awarded the Excellence in Agriculture Leadership Award by AATSEA in Vietnam for his strong advocacy of organic farming among cassava and corn farmers. The AATSEA is a renowned group of agriculture scientists and professionals. The group cited Cerilles for promoting an innovative organic cassava farming system, which benefited thousands of marginal farmers in the province.

The organization bestowed the “Excellence in Agricultural Leadership Award 2015 for Policy Making and Governance” to Cerilles during the 4th International Conference on Integration of Science and Technology for Sustainable Development which was in Hanoi, Vietnam.