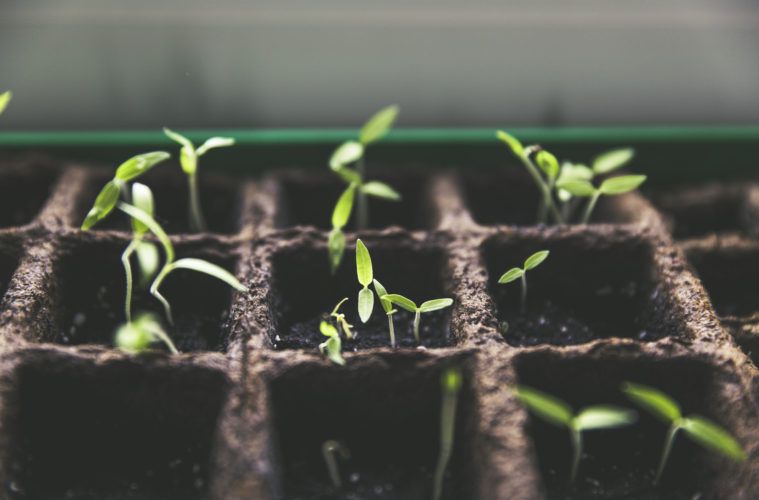 Reasons why a lot of farmers from Ilocos sur are using fermented plant juice as their fertilizer.

In their study, chickens given a FPJ supplement were healthier and heavier after 45 days than those which were not given the treatment. Lito Reboldela and Maribel R. Raguindin used fresh kangkong (swamp cabbage) and madre cacao (gliricidia) leaves in making FPJ. They mixed small portions of the liquid with the drinking water of the birds from the ﬁrst day of their conﬁnement until the day they were ready for harvest. The students conducted the study as part the thesis requirement for their Bachelor of Science in Agriculture degrees.

In their experiment, the students, who focused on the essential components of FPJ, found that the liquid contains elements that are essential for encouraging the growth of chickens. Thus, they tried mixing it with the drinking water for the birds.

To test what volume of FPJ in the birds’ diet was most effective in creating a substantial yield and income, the students tried different levels of concentration for FPJ in the drinking water of the birds.

The highlights of the results were presented in the regional research and development symposium held at the Mariano Marcos State University (MMSU) in Batac, Ilocos Norte. The symposium is an annual activity of the Ilocos Agriculture, Aquatic and Resources Research and Development Consortium (ILAARRDEC), of which the ISPSC is one of the 18 member-agencies.

The Experiment Reboldela and Raguindin used 96 chicks of the Cobb broiler, separated into four groups of 24 chicks each. They fed the chicks “ad libitum” (no limit) with the usual commercial starter feeds.

The difference lay in the composition of the water given to the birds to drink. The ﬁrst group was given Treatment 1, in which their drinking water was not mixed with FPJ. These animals served as the control group.

Results showed that the birds given Treatment 3 (40 ml of FPJ per liter of drinking water) were heavier than those given the other treatments, although the birds didn’t become voracious during the duration of the experiment. These birds also had an average weight of 2 kilograms (kg), while those given other treatments weighed an average of 1.5 kg.

The student researchers observed that birds in Treatment 2 started to become heavier after 28 days, and continued to gain weight until the 35th day, or 10 days before they can be harvested. They attributed the good performance of the birds to an essential element called Molybdenum, a rare micro-nutrient that is present in the extracts derived from the leaves of kangkong and madre cacao.

The students’ further investigations showed that Molybdenum hastens the growth of broiler chickens and contributes to their health and wellness. This micronutrient is one of the essential elements that is present in commercial vitamins and probiotics for livestock.

THEIR METHOD FOR MAKING FPJ

The students gathered fresh kangkong and madre cacao leaves early in the morning and chopped these to get their extracts. Each kilo of chopped leaves (composed of equal parts of kangkong and madre cacao) was mixed with a kilo of ground molasses. They put the mixture in a clay jar and covered it with clean paper. The jar was stored in a dark and dry place for seven days so that the mixture could ferment. After this period, the fermented liquid was extracted to get fresh and concentrated vitamins and probiotics for chickens.

Reboldela and Raguindin learned that FPJ from fresh kangkong and madre cacao leaves contains a lot of enzymes that will hasten the growth of plants and young chickens. If applied to crops, the enzymes help enhance and maintain the green color of plants through photosynthesis (their ability to produce their own food). When given to animals such as broilers, the enzymes help the birds healthier and grow faster.

Farmer-scientists at ILAARRDEC have long been using the FPJ derived from banana stems and various plant leaves as fertilizer for their crops. But they had not discovered that FPJ from kangkong and madre cacao leaves was a good source of vitamins and probiotics for broilers.

Farmers can also use the FPJ derived from kangkong and madre cacao leaves as fertilizer for their crops. Since the FPJ is concentrated, even a small amount is enough for the crops; only two tablespoons of FPJ is needed for every liter of clean water.

Spray the mixture on the plants and the soil around their stems once a week. 3.3 liters of FPJ is enough for a 500-square meter vegetable farm. Spray the mixture in the early morning hours or before sunset so that the beneﬁcial organisms present in it will not die in the intense sunlight.

You can spray your crops with FPJ at weekly intervals. If used on soil, it should be applied near the base of the plant. If farmers apply organic fertilizers as a basal for their crop, it is best to mix the fertilizers with FPJ to sustain the beneﬁcial organisms that are present in those fertilizers.

For farmers who are using rice hay as mulch materials for garlic, onion, potato, and other high value commercial crops, it is best to apply FPJ on the mulch weekly to sustain the moisture content of the soil.

It is best to apply FPJ on crops at 8-10 days after transplanting to ensure their protection against common pests and diseases.