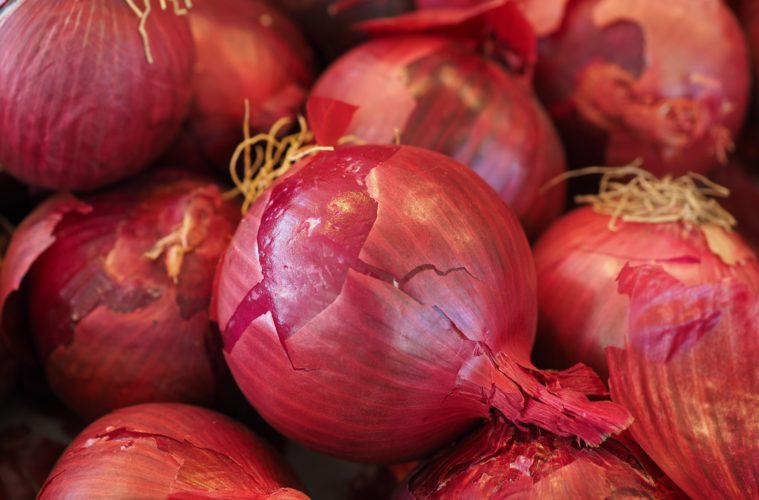 What the Onion Festival of Bongabon, Nueva Ecija has in store to the public.

Ramgo International Corporation, one of the major seed companies in the country, conducted an onion festival in its lowland research station in Bongabon, Nueva Ecija recently.

The company showcased its outstanding onion and shallot varieties, aiming to encourage more people to go into onion farming because there has been a decline in local production despite the big demand for the spice vegetable.

Two outstanding onion varieties were featured. One is the Red Dragon which is a vigorous plant that produces uniform bulbs. The bulbs are bright red in color, compact and with long shelf life. The variety is also claimed to be resistant to bulb rot, damping off and diseases that are called ‘Jet’, ‘lislis’ and ‘spaghetti’ by farmers.

Another very promising variety showcased is the Superex, a yellow granex type that is very high yielding and is in demand by food chains for making sandwiches, sauces, onion rings and other preparations.

Ramgo also showcased a new variety of shallot which is like the Sibuyas Tagalog or Lasona in the Ilocos. It is propagated by seed instead of sprouts which could be susceptible to diseases. The new shallot is called Masseratti which produces uniform bulbs that are heavier than the ordinary Sibuyas Tagalog.