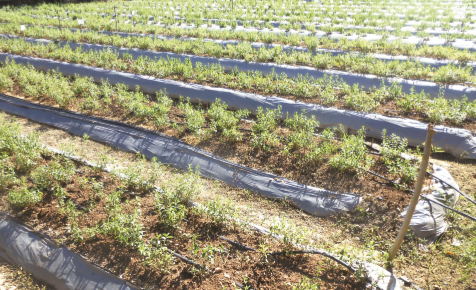 What the people could benefit from the first commercial stevia grower and processor.

A pioneer commercial Stevia grower and processor accredited by the Department of Tourism is fast becoming an agri-tourism destination. In February this year, it was visited by participants in the AANI Farm Tour, which regularly goes to interesting farms in the country.

This is the Sweet & Fit Farm in Brgy. Tambobong, Bocaue, Bulacan developed by Mrs. Maura David de Leon, 62, an enterprising businesswoman with a special interest in farming because she was raised on a farm in the barrio where her father was a progressive farmer.

Of course, for those who are still not familiar with Stevia, Mrs. De Leon will tell you that the powder extracted from the leaves is a healthy sugar substitute for sweetening foods and beverages. The dried leaves can also be made into tea. Stevia provides important health benefits because it has zero calories, so it is particularly recommended for dieters as well as diabetics. Stevia is also very sweet. One-half tablespoon is equivalent to 3 tablespoons of refined sugar.

What can agri-tourists see at the Sweet & Fit Farm? Well, they can see how Stevia is grown organically in beds covered with plastic mulch. They can also see how cuttings are rooted in black nursery bags in a greenhouse. They will be given a lecture on the various uses of the leaves and the powder produced by means of spray-drying. And of course they can also taste some of the food products that have been prepared with Stevia.

The company has grown into a promising business. Besides producing the powder commercially, it also has loose dried leaves and powdered dried leaves for making tea. In addition, the family is manufacturing various coffee and chocolate blends using Stevia as sweetener.

THE START – Mrs. De Leon did not envision that Stevia would become a major business for her. For 17 years, she was in the garments business until the industry was practically killed by competition from China. She next went into chemicals, then to home care products, which proved profitable because a supermarket chain was a very good customer.

Her father then asked, don’t you see that the carabao is much fatter than the farmer? The farmer is malnourished.

We should help the farmers, Maura’s father said. And that really got her thinking about what project she could undertake to help poor farmers.

At that time, her elder sister suffered a stroke due to high blood pressure and diabetes. After reading more about diabetes, Maura wanted to be proactive and contribute to help reduce the increasing number of diabetics. This is how her research and experimentation with Stevia started, which led to her acquiring seeds from Paraguay. That was about 12 years ago.

Maura experimented on how to culture the plant. After doing many trials, they were able to grow the plant pretty well. But she admits that you can’t give specific practices to successfully grow Stevia. She says that you may be successful this time. Then you duplicate what you have previously done and the results may be very different. Anyway, they can now produce the plant in commercial volumes.

The 2-hectare demo farm is open to visitors. There, they have more than 100 plots, each planted to at least 200 hills of Stevia.

Then there are other Stevia plantations in different areas in Bulacan that the family is operating. In addition, there are more than 40 farmers who are growing Stevia for Sweet & Fit who have been given a regular source of income. Once the plants are established after five to seven months, the first harvest may be made, and succeeding harvests are made every 15 days thereafter.

In reality, Maura did not plan it that way. When she was able to grow the plants successfully, she extracted the juice with a mechanical extractor. But she did not really know what to do with the juice. She stored them in drums and rented a bodega for storing them. She was paying as much as ₱30,000 a month for the storage of hundreds of drums, yet there was no income from it.

She conducted her own experiments. She tried mixing dried Stevia leaves with chicken feed and egg production doubled, but the eggs were smaller, with very thick shells. That may have been because Stevia is rich in calcium. Mixing the same with hog feed also made the pigs grow faster, and there was no smell in the pigpen. She consulted some veterinarians for advice, but she did not get any encouraging word.

Fortunately, she met an engineer from the Department of Science and Technology (DOST) who introduced to her the spray-drying technology. And that was the big break for Sweet & Fit to manufacture Stevia powder. She bought the processing facilities from Germany partly with a ₱1 million loan from Europe which was paid in two years and then renewed for another two years.

Now, one can understand how happy Mrs. Maura de Leon is today. Her dream of really helping poor farmers has become a reality. More farmers are expected to benefit as more of them will be growing Stevia for the company.

Oregano for Livestock and Poultry Ailment 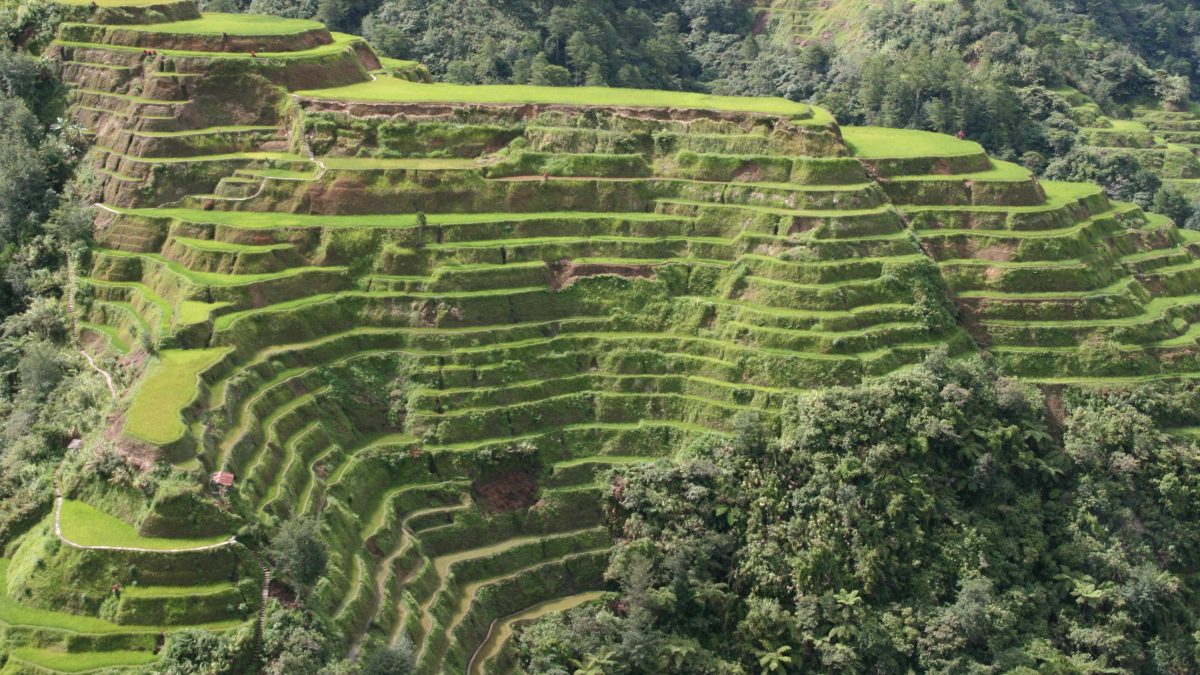