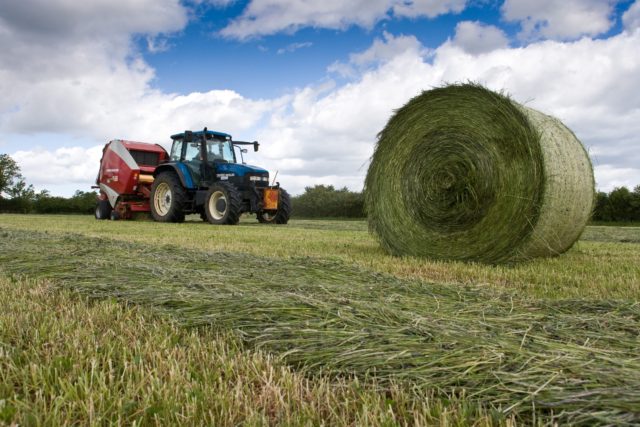 How Silage is very essential to every agri-entrepreneurs in the Philippines.

An old technology that is starting to become the talk of the town has the potential to become a gold mine for enterprising people in the countryside. This is the production of silage as feed for livestock like cattle, carabaos, goats, sheep, and even pigs.

Silage making is a technique that preserves forage crops while enhancing their palatability and nutritive content. The beauty of silage is that it can be stored for months or even years. But this can also be fed to animals as early as two weeks after ensiling if the need to feed the animals arises.

Silage making is simple enough. It is just a matter of cutting up the forage materials into small pieces and then storing the same in airtight containers. The container could be plastic drums, sacks that are lined with plastic, or trenches in the ground. The idea is to keep air out of the storage container.

To enhance fermentation, molasses diluted with water is sprinkled to moderately moisten the materials for ensiling. Some people who have the technology also add beneficial microorganisms to enhance the digestibility and nutritive value of the finished product.

There are significant benefits in resorting to silage making. For one, it can assure the availability of feed for farm animals throughout the year. During the rainy season, there are animals that should not be pastured in the open because they could get sick, like goats, for instance. So they have to be confined in the goat house, using silage as their feed.

During the summer months, green forage is scarce. So silage becomes handy as ready feed for the animals.

There are several crops that can be made into silage. These include corn, sorghum, sugarcane tops, Super Napier or Pakchong 1, rice straw, and many forage grasses. When there is drought and the corn plants are so badly affected that they cannot be expected to produce a decent yield, the plants can be salvaged and made into silage.

Silage making can be undertaken by the animal raisers themselves. But if they are raising a lot of animals, they might not have the time and expertise to produce their own silage. So they need to depend on suppliers who can be specialists in silage production.

For commercial production, machines to harvest the forage crops and shred them at the same time are necessary. And that is the reason why machine fabricators like the Central Isabela Agri Manufacturing Corporation (CIAMC) based in Cauayan City have modified a German-made rice and corn harvester so it can also be used to harvest forage and shred the harvested crops at the same time.

There is a market for silage, according to Eugene T. Gabriel of CIAMC. Gabriel revealed that they are selling their present production at ₱6 per kilo. The profit margin is already significant at that price. If one is efficient, especially with the use of mechanized forage harvesting, the cost might not even be ₱2 per kilo.

At any rate, here is one more field of investment at which agripreneurs can take a good second look. 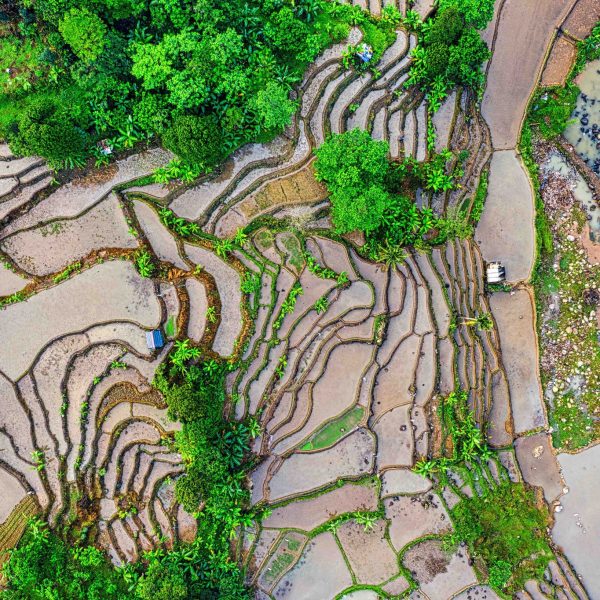