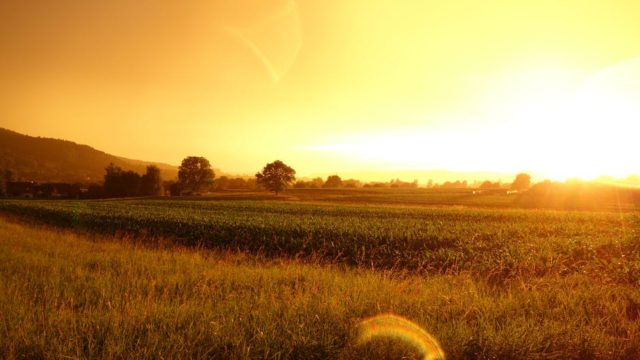 Reasons why this Day Farm in Tayug, Pangasinan is a must visit agri-tourist destination in the Philippines.

GOOD NEWS for agriculture buffs, industry players, and adventure-seeking tourists who are looking for a place to make their travel to the northern part of the country more exciting, educational, and meaningful: the Department of Tourism in Region 1 has accredited the research and development (R&D) farm of Allied Botanical Corporation (ABC) in the province of Pangasinan as a “Day Farm” agri-tourism destination.

ABC will soon be holding its popular annual Open House event, which is now on its twelfth edition. Dubbed “ABC’s Take Off to Agritourism,” it is set to be more festive and tourist-oriented than ever before.

ACCESSIBLE: After less than 30 minutes’ drive from the Carmen Exit of the Tarlac-Pangasinan-La Union Expressway (TPLEX) in Pangasinan, motorists will reach the ABC’s Allied Agro Tech Incorporated (AATI) research farm in Barangay C. Lichauco, Tayug, where the event will be held.

Commuters can also reach the event site on passenger buses, jeepneys, and even tricycles from the Carmen Exit of TPLEX. Tourists and leisure travellers who are going to the northern part of Luzon will be delighted to learn that “ABC’s Take Off to Agritourism” will showcase the company’s formal entry into the Philippine agro-tourism sector.

There will also be a “pick-and-pay” section where visitors can harvest different kinds of organically-grown fruits and leafy vegetables.

Exciting features: Aside from the field day programs—such as games, seminars, and the Agri-trade fair—visitors young and old alike will enjoy the 2,100-square-meter man-made “Sunflower Maze,” a garden of sunflowers designed to test their navigational abilities.

There will also be a “pick-and-pay” activity in which health-conscious participants can harvest different kinds of organically-grown fruits and leafy vegetables to take home. Then there’s ABC’s famed staple feature, the Urban and Edible Landscape Garden.

ABC’s trade partners will also be exhibiting their respective products and services. Souvenir shops will be available for those who want to buy Condor gift items and products.

ABC’s 23-hectare research and development farm breeds and screens most of its new vegetable varieties which, after years of careful and rigid testing, are eventually released for distribution to farmers and agriculture enthusiasts all over the country.

A showcase of agricultural innovations: ABC’s 23-hectare research and development farm breeds and screens most of its new vegetable varieties, which after years of careful and rigid testing are eventually released for distribution to farmers and agriculture enthusiasts all over the country.

During the event, ABC will also feature its colorful collection of annual flowering plants and cut-flowers, which will be arranged in a beautifully landscaped garden.

ABC also prides itself on its rigid selection and breeding of tropical vegetables, and one of its primary aims is to develop vegetable varieties to suit local growing conditions which include breeding for high yields and resistance against local pests and diseases, selecting varieties with superior adaptability to tropical conditions.

COMMITMENT: All these fall under ABC’s commitment to Filipino farmers and consumers, in line with its objective to educate the youth and protect the environment. ABC aims to create a better world—an idea best expressed through the company’s motto: “Enhancing Agriculture to Improve Your Life!” 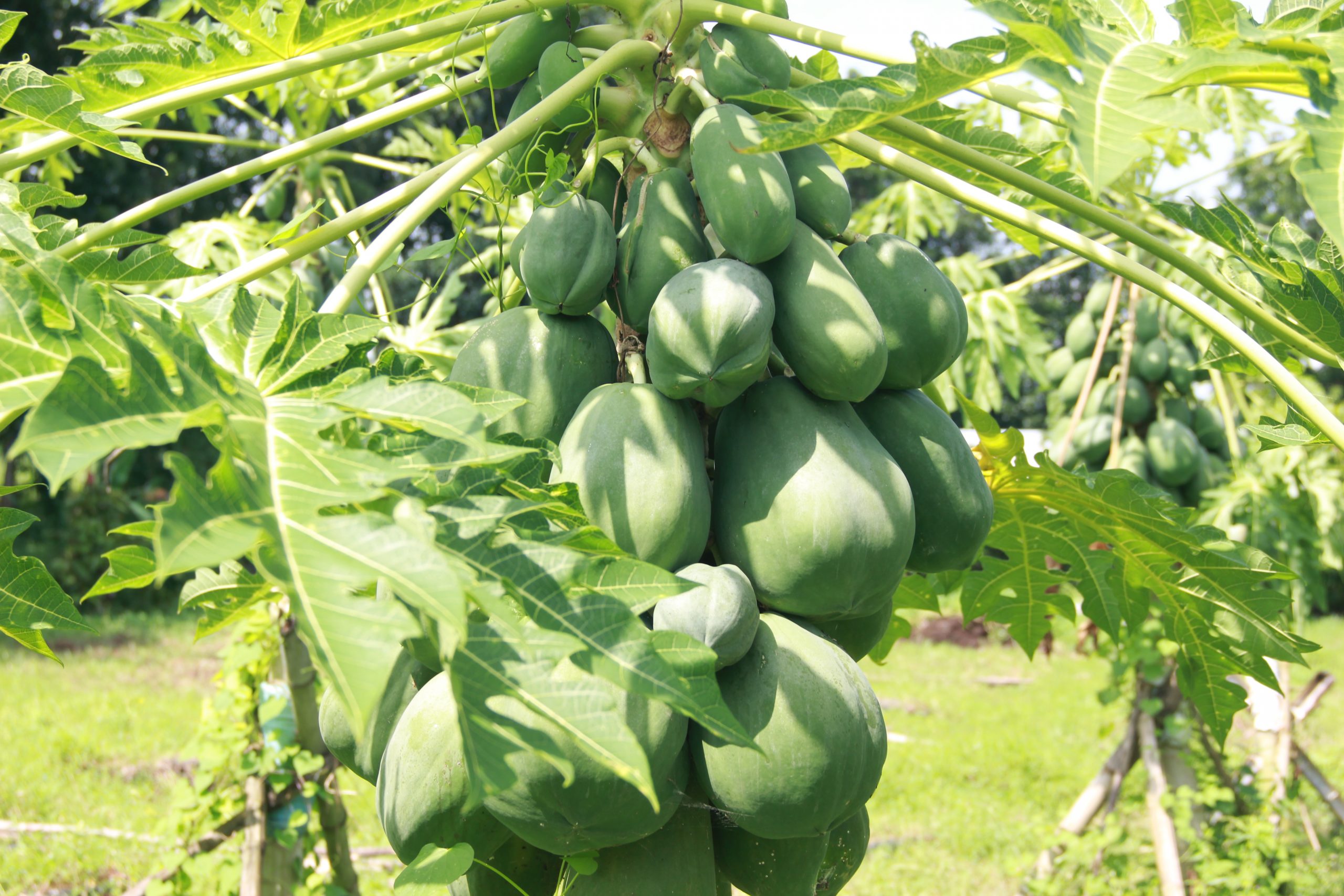