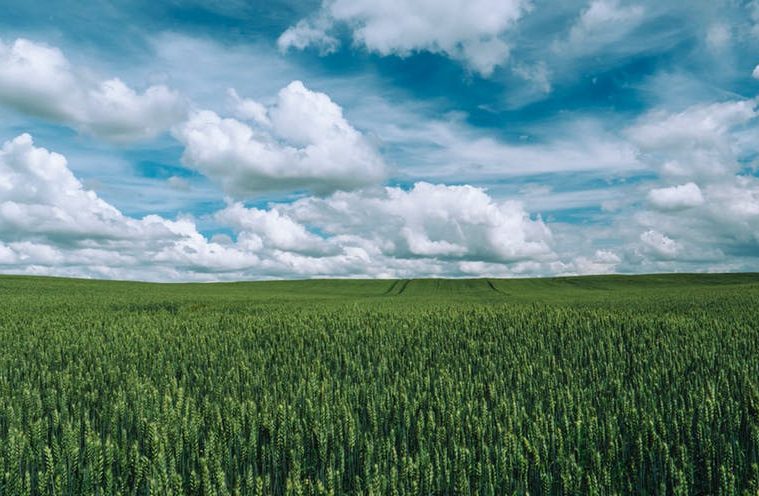 Discover the R&D Farm and how it became a research farm and an agri-tourism destination at the same time.

There is a new opportunity for seed companies to make additional income besides selling planting materials. By opening their research farms as agri-tourism destinations.

Dorry Fadriquela and a display of beautiful peppers and other high-value veggies at the R&D farm of Allied Botanical.

That is just what Allied Botanical Corporation has decided to do. Starting this month, from February 17 up to the end of April, the company will be opening as a tourism destination its research and development (R&D) farm in Brgy. Lichauco in Tayug, Pangasinan. That is when the flowering plants will be in full bloom and the many varieties of hybrid vegetables and other high-value crops will be heavily laden with fruits.

An entrance fee of ₱100 will be charged per visitor, with 20 percent discount given to senior citizens, students, and people with disability.

The entrance fee of ₱100 per person is a small amount to pay considering the ideas that visitors will pick up for their own use if they are in the business of farming.

Visitors will witness the performance of new varieties that they can plant in their own farms. Just like that of the Clarabel sweet pepper, for instance. This is a relatively new variety that is often referred to as the “poor man’s sweet pepper.” That’s because it is so productive and very easy to grow under lowland conditions. It does not have to be grown under a greenhouse.

Herlo Atole, Allied’s farm manager, stresses however that the plants should be given the right care from the start. The planting bed should be well drained and with good tilth. It has to be adequately fertilized but not only with the traditional NPK or nitrogen, phosphorus, and potassium. One important element is calcium, which makes plants more sturdy and the fruits less prone to rot.

When the plants are still young, they should be drenched with calcium nitrate. Ten grams of the chemical may be dissolved in one liter of water and drenched on each plant. Calcium nitrate is not expensive, according to Herlo.

Clarabel seeds that are germinated in plastic tray usually take 30 days before the seedlings are ready for outplanting. It will take another three months before the first harvest is made.

Usually, the plant will give three big fruits in the first harvest. Two or three days later, eight to ten ripe fruits could be ready for picking. Then it could take another week before the nextharvest. A total of 10 harvests can be made before the plant dies.

YELLISSIMO WATERMELON – It is very possible that visitors to the agritourism event will be able to savor the luscious Yellissimo watermelon, a relatively new variety propagated at the Allied research farm. This variety is sweeter than most other watermelons in the market.

Aside from its sweetness, the flesh is not grainy as is often the case of many varieties in the market. It is relatively small, 3-4
kilos, so it is just right for one serving for an average household. Yellissimo is early maturing – the fruits are harvest-able in 60 to 65 days from planting.

FLOWERING PLANTS – Flowering ornamentals are increasingly becoming important to seed companies besides Allied. That’s because more people are also interested in nonfood crops like flowers. Cut flowers as well as potted flowering plants are saleable in the market. These include the different varieties of sunflower, canna, celosia, torrenia, petunia, zinnia, and marigold.

SWEET & WAXY CORN – Sweet and waxy corn are also important crops grown at the R&D farm of Allied Botanical. The new ones are the bi-color varieties and the pure white ones. They are becoming favorites as boiled corn.

This space will not be enough to mention all the beautiful crops that visitors will be able to observe when they attend the agri-tourism event in Tayug, Pangasinan starting February 17. Make sure to allot one day of your visit to Tayug. See you there!