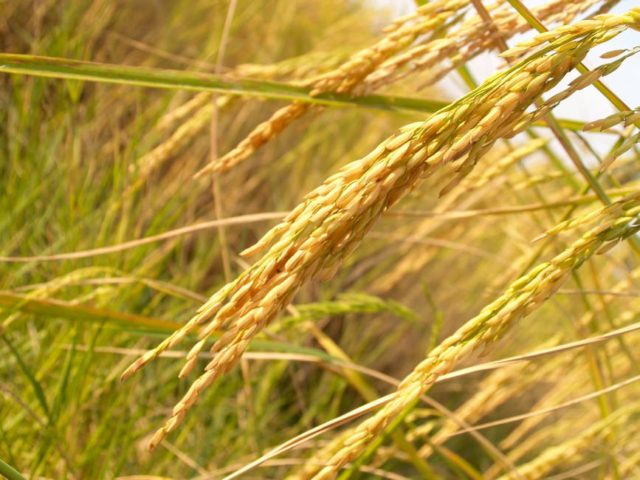 Farmers in the country should have access to newly-developed technologies to enhance rice productivity.

No less than Department of Science and Technology (DOST) Secretary Fortunato T. de la Peña acknowledged the outputs of rice research and development and the industry’s role in helping the country’s rice sector.

“In a country where rice is a staple food, nothing compares for an ordinary citizen than to be assured of having…affordable, accessible, high quality, and nutritious rice at all times,” Dela Peña said.

He cited some of the newly-developed technologies that farmers, particularly those in the countryside, need to know to maximize their rice productivity, saying these technologies were developed under the government’s Rice Industry Strategic S&T (Science and Technology) Program that aims to help the country achieve self-sufficiency in rice production by 2020.

The program is a partnership among government agencies such as the Philippine Rice Research Institute (PhilRice), Philippine Center for Post-harvest Development and Mechanization (PhilMech), Philippine Council for Agriculture, Aquatic and Natural Resources Research and Development (PCCARRD),

Metal Industry Research and Development Center, and the University of the Philippines Los Baños (UPLB).

According to Dela Peña, specific and quantifiable targets were set under the said initiative.

The use of certified seeds, bio-stimulants and elicitors, and efficient use of fertilizers and water were targeted to increase productivity by at least 10 percent, while reducing production cost by five percent.

Dela Peña also emphasized the benefits of technologies that were developed for rice mechanization. He said the precision seeder and transplanter can help enhance yields by about five percent, and prevent losses during harvesting and drying by another five percent, while the hand tractor with harvester and transplanter attachments can significantly reduce labor costs, because from 20 laborers, with the use of these machines, a farmer will need only two laborers for a one-hectare rice farm.

“The improvement of the combine harvester with riding type attachment has upgraded both reaping and threshing in one passing, thereby reducing labor cost and post-harvest losses from five percent to three percent per hectare,” he said. “The rear-infrared drying using conduction systems can also reduce drying time by 20 percent compared to pavement drying.”

He also mentioned other technological advancements that are ready to be rolled out in the field. “The pellet-type rice mill is suitable for village-level milling, and has a milling recovery of 60 to 63 percent for milled rice, and 91 percent for brown rice…[Irradiated] carrageenan, a plant food supplement, can make the rice stem stronger, thus improving resistance to lodging and diseases such as tungro and bacterial leaf blight (BLB).”

Dela Peña also reminded the science and technology community to ensure that R&D (research and development) outputs should reach the farmers, as they are the primary food producers. “Whether the cost that we have invested have generated the desired benefits, we still have to see that these are adapted on a wider scale with the goal of reaching more rice and rice farming communities nationwide towards achieving a rice secure Philippines,” he stressed.

In short, technologies should reach the people on the ground. 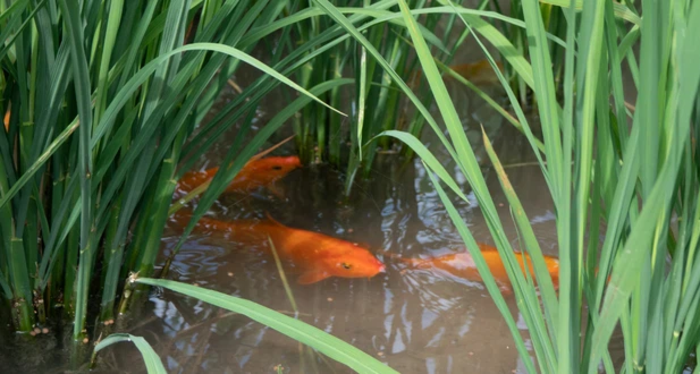