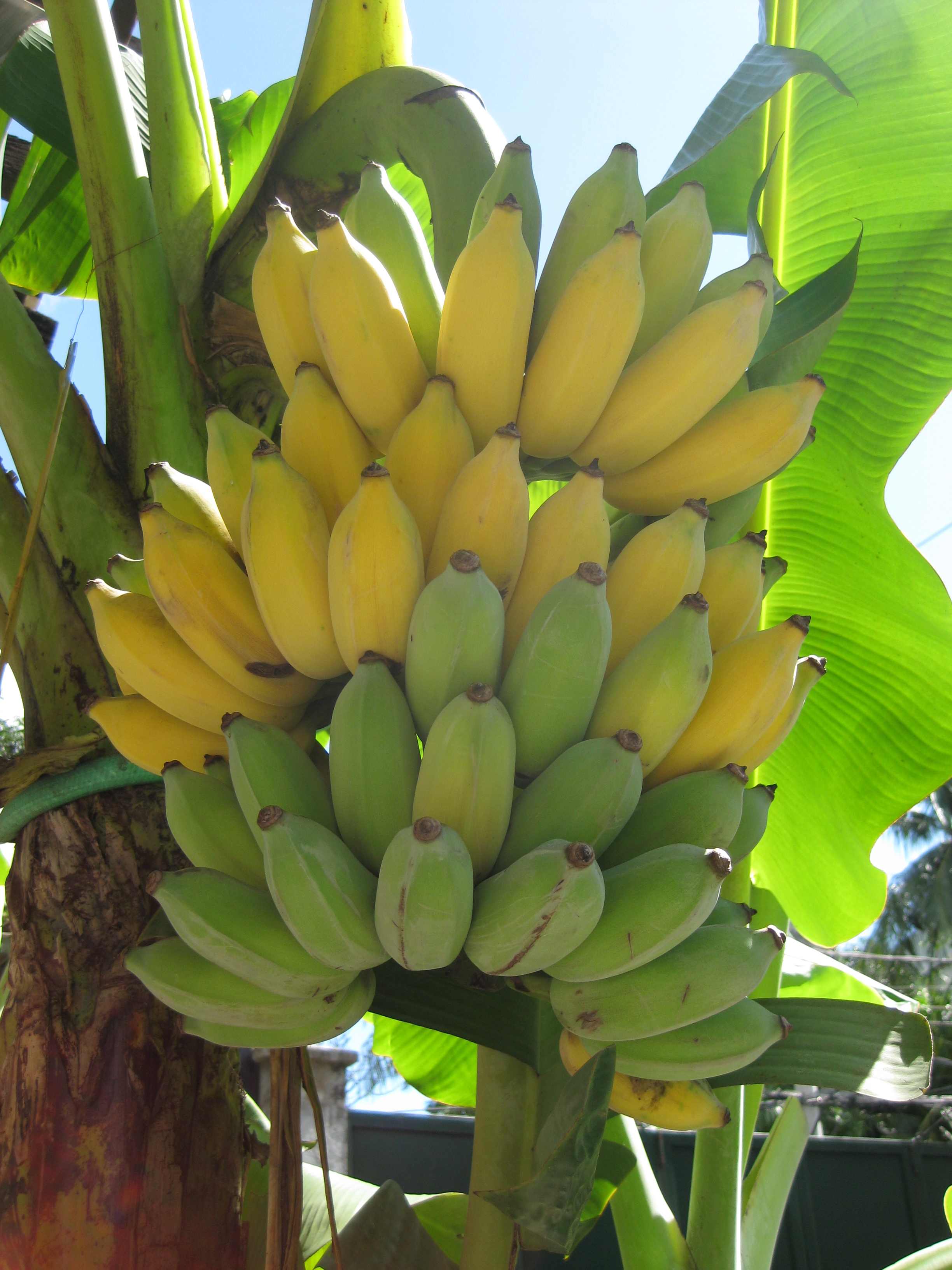 A banana culitvar from Thailand has received positive response on Philippine soil.

Bananas are an integral part of Filipino food culture. There are many ways to enjoy the different banana varieties found in the country, from it a slice of banana bread or a bowl of boiled saba in syrup over ice as a snack too a single finger of latundan to cap a meal.

With this in mind, the Mama Sita Foundation, the research arm of the famous food giant, with additional funds from the Office of Senator Magsaysay and the PCARRD (which also monitored the project), decided to research on the viability of the Kluai Nang Muang Thiew dwarf banana in the Philippines.

According to the paper published by Mama Sita Foundation, the objectives of the project are “to introduce fruit cultivars, evaluate under local growing conditions, assess their market potential and disseminate planting materials to interested growers” and “to test the workability of government-funded R&D with non-government organization (NGO) as implementor and donor.”

They used Kluai Nang Muang Thiew, a dwarf banana plant from Thailand as a “possible introduction to Philippine agriculture.” Three suckers were collected from a dwarf variant and tissue and cultured in Thailand in 2007. A year later, in March, they were potted in small bags in Los Banos before being transplanted in June to a field at a distance of 2m x 2m. A year later, the first bunches of fruits were ready to harvest.

“The Mama Sita dwarf banana tree in the big green container was taken at the house of Dr. Bart Lapus and the close up of the Mama Sita Banana fruit, which taste like a cross of the saba and lakatan,” says Chuchay Andrada of the Mama Sita Foundation.

The report furthermore stated that, “Plants flowered by end of Jan 2009 and fruits were harvested starting in July up to September 2009… Suckers from the harvested plant flowered in August and harvested in November 2009 or two crops in one and a half year.”

It further stated that “the fruits of this dwarf banana can be eaten raw and tastes like Latundan, or boiled like Saba. Several product preparations like banana cake, chips, cookies, sun dried, cream pie, guinataan, turon and other products were tested and were favorably accepted, especially the cake and chips. The products were tested and sold in the market. The Mama Sita Foundation Board decided to name it ‘Mama Sita Banana.’”

The Mama Sita Banana (MSB) fared very well when compared to saba. It has 396 number of days from transplanting to harvest as opposed to saga’s 479. Its tree is shorter, at 257 meters to the saga’s 401 meters in height and 67 cm in girth to the saga’s 68. Though the MSS weight less, at 19kg a bunch to the regular saba’s 23kg, it has an average of 10 hands with 166 fingers to the saba’s average of 9 hand with 166 fingers.

In conclusion: “The ‘Mama Sita Banana’ was found to be highly competitive as a new banana in the market, being a versatile cultivar as fresh or processed banana.” Also, “The project shows that R&D with NGO in partnership with the government is a possible paradigm to promote R&D in the Philippines.”

“The Mama Sita banana is all over now, as far as Mindanao even. We have stopped propagating because it has already spread all over the country.
And besides they are easy to grow, just replant the suckers of the mother banana tree and within 9-10 months it will start to flower as compared to other varieties wherein flowering occurs after the 14th month,” Andrada concludes.

The Mama Sita Saba is a project of the Mama Sita Foundation, PCARRD, DA-BAR/PARRFI, CSC/CA/UPLB, and the Office of Senator Ramon Magsaysay, Jr.

This Wood-chipper is a Master Mulcher