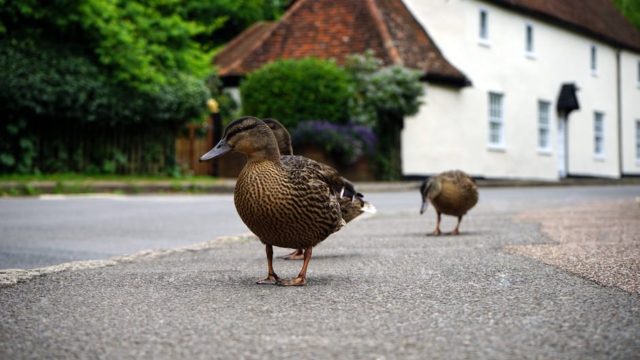 Knowing how forced molting extends duck’s egg production and how to rehabilitate old ducks in your farm.

These days, it is profitable to produce duck eggs because there is not enough supply for making salted eggs and balut. The price, according to our source, is ₱6.80 each at farm-gate. Balut is now retailing as much as ₱16 apiece and salted egg at ₱12 each.

Old ducks can be made to lay eggs again through forced molting.

That is why there is a ready market for fresh duck eggs. And if your flock is ready to be culled because they are laying poorly, there’s a way you can rehabilitate your old ducks.

Several years back, Bernie Paller shared with us at the Agri-Kapihan a management tool that can make old ducks become productive again. This is called forced molting.

Usually, Paller said, ducks become poor layers after laying for 18 months, and this is when most raisers cull them. That’s the time when production goes down and the eggshell becomes thin and cracks easily. The birds are usually sold for meat at a very cheap price. But suppose you cannot buy replacement stock because there is no supply? Then you can resort to Paller’s forced molting technique. Old ducks that are rehabilitated through forced molting will lay eggs for 10 to 12 mote months.

Through forced molting, the very weak ducks are removed. The process starts with no water for the birds for two days and no feed for 10 days. This is to stop them from laying and to spot the very weak and deformed, which have to be eliminated. Normally, 3 to 5 percent of ducks are culled while the rest are rehabilitated.

In the first two days, feed and water are withheld. On the third day only water is given up to the 10th day. If the birds are very hungry, however, only green feeds may be given.

On the eleventh day 10 kilos of corn are given to every 100 ducks. This is done for 28 days. After that, Paller recommends full feeding of the birds with duck layer feed. In three weeks, the ducks will start laying again. And they will do so for the next 10 to 12 months