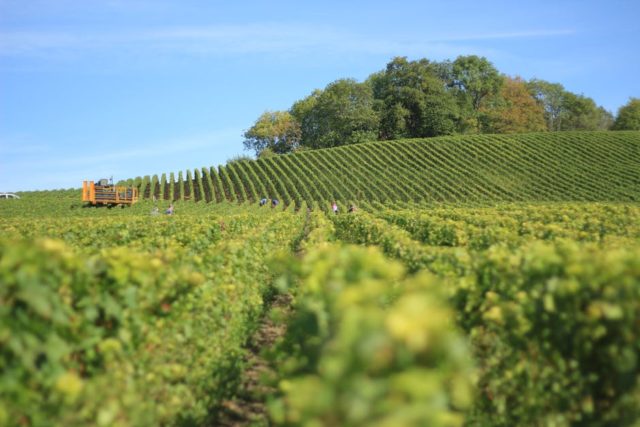 All about what’s behind the sealed partnership of DOST and Landbank, and what are the goals upon the collaboration of the two entities.

The Department of Science and Technology (DOST) formally sealed its partnership with LandBank for the oneSTore.ph Project with the recent signing of the Memorandum of Agreement between the two entities at the LandBank Plaza in Manila.

Department of Science and Technology Secretary Fortunato Dela Peña turns over sample products from the Cagayan region to Landbank President and CEO Alex Buenaventura during the memorandum of agreement signing ceremony for the oneSTore.ph Project held at the Landbank Plaza.

DOST Secretary Fortunato Dela Peña and LandBank president and CEO Alex Buenaventura signed the MOA for the e-commerce web application that provides a marketing platform for DOST assisted micro, small, and medium enterprises (MSMEs) around the Philippines under its Small Enterprise Upgrading Program (SETUP). It offers customers an effortless shopping experience and gives retailers simple and direct access to the largest customer base in the country.

Under the agreement, LandBank serves as the payment solution system of the oneSTore.ph project through its ePayment Portal (ePP), which provides a secure and convenient payment platform while facilitating operational and cost efficiencies for seller-MSMEs.

“Prior to the establishment of oneSTore, the country did not have an e-commerce platform that caters exclusively to quality Filipino products. This is why the government and its agencies have made deliberate and concerted efforts to leverage our MSMEs to a vantage point, where they can be strategic in their chosen venture,” Dela Peña said.

For his part, Buenaventura said, “We are grateful for the opportunity to be part of this breakthrough service which provides an online platform for MSMEs to promote and sell their products to both local and international markets.”

Initiated by former DOST Secretary Mario Montejo and developed by DOST Region 2, oneSTore. ph was launched in July 2015 and has already uploaded/featured over 10,000 products ranging from food, agriculture, furniture, handicrafts, metals, and other items like bath essentials, personalized gifts, and accessories.