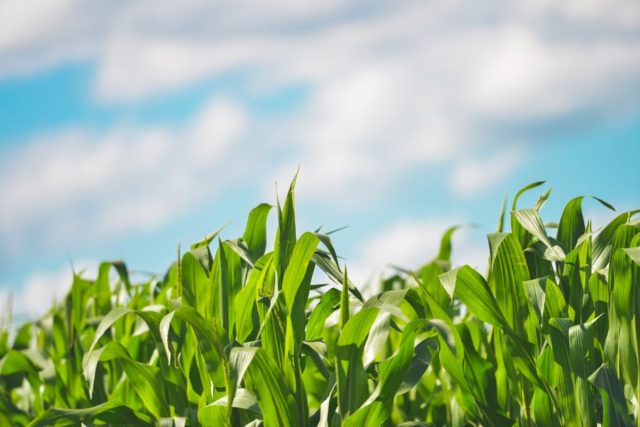 Get to know the reasons why an International Research institution honored an agriculture chief.

The International Crops Research Institute for the Semi-Arid Tropics (ICRISAT) in Patancheru, India, recently honored former agriculture Secretary William D. Dar—who served as its Director General from 2000 to 2014—by naming a new building after him.

“In recognition of your achievements as Director General, particularly for your vision in the creation of Inclusive Market Oriented Development (IMOD), the Institute has decided that the building housing the Agribusiness Innovation Platform (AIP) will bear your name,” said Chandra A. Madramootoo, chairperson of the ICRISAT governing board.

Dar, with wife Beatriz, witnessed the unveiling of a marker, along with ICRISAT Director General David Bergvinson. “I consider this event providential, as it happens that one of my latest advocacies and engagements is in agribusiness incubation. Today, the Third World is waking up to the necessity of agribusiness incubation,” he said in his acceptance speech.

“I owe ICRISAT the privilege of having founded Inanglupa. Along with agribusiness incubation, today we are into developing young Filipino farmers into entrepreneurs,” noted Dar before dozens of ICRISAT officials and guests at the new William D Dar Agribusiness Centre.

“There is much that Filipinos can borrow from the works at ICRISAT, in terms of systems, approaches, and technologies,” he added. Dar served as the agency’s director general for an unprecedented three five-year terms.

“I particularly cite the Inclusive Market-Oriented Development or IMOD strategy, where farmers take the lead role and not simply as beneficiaries, and that any project should be market-oriented to ensure that they earn more income along the supply chain, from seed to spoon,” said Dar, who is the only Filipino to date who led a global agricultural research institute.

During his term, he said ICRISAT promoted the slogan, “Science with a human face,” which always reminded them that science must serve the people. He