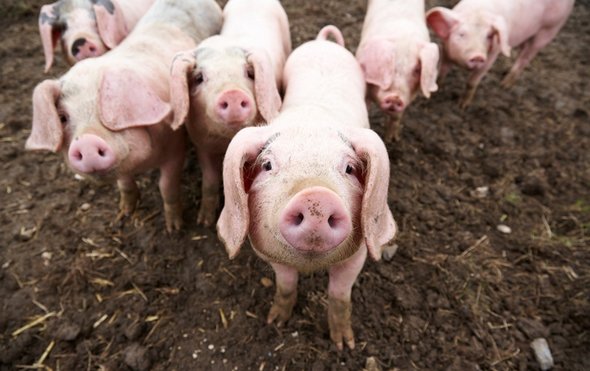 Get to know how these IloIlo Hog Raisers received weighing scales for free and how this equipment will help them for their job.

The event officially kicked off the company’s efforts to equip backyard farmers around the country with weighing scales. These are an essential tool that will enable backyard raisers to sell their farm animals for the right price.

Apol Castro, Pilmico’s vice president for Strategy, Business Development and Corporate Responsibility, said that this event is just the beginning of a nationwide initiative to improve the livelihood of small farmers all over the country. In the next months, they will also distribute weighing scales to other areas in the country.

The association received one dial mechanical hog scale (300 kg) which will benefit over 30 association members who are backyard hog raisers from Brgy. Madong. Present during the turnover ceremony were Castro as well as the association president Renato Habana and vice president Dioscoro Belmas.