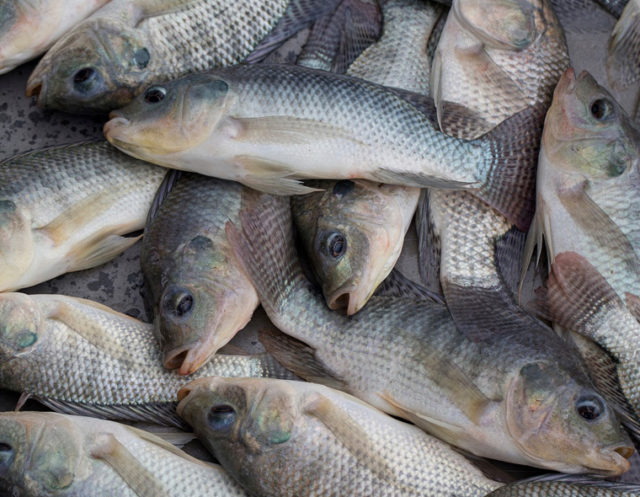 Get to know how Sex-reversed Tilapia has grown big in Mindanao, Philippines.

Mindanao, the second largest island (after Luzon) in the Philippines, has about 24% of the population of the country and six of its 17 regions. In terms of fisheries production, the island produces 35% of the country’s total municipal marine fisheries but only 30% of its municipal inland fisheries, based on 2015 data of the Philippine Statistics Authority. With coastal marine fisheries on the decline, there is a fish supply deficit, particularly in the inland areas of Mindanao.

To fill the increasing demand for fish in Mindanao, the culture of fishes like tilapia has been advocated. An institution that has taken the initiative of promoting the sex-reversed tilapia technology in the island is the Mindanao State University (MSU) in Naawan, Misamis Oriental, Northern Mindanao.

In applying the sex-reversed tilapia technology, improved Nile tilapia breeds like the GET-EXCEL of the Bureau of Fisheries and Aquatic Resources (BFAR) is used by the MSU-Naawan hatchery. Breeding is done in concrete tanks at a sex ratio of three females to one male. Fertilized eggs and embryos are manually collected from the mouth-incubating females and transferred to aerated plastic jars for artificial rearing until the fry are ready to accept artificial feed. The fry are then stocked in net enclosures or “hapas” in tanks for the 21-day sexreversal treatment using a commercial hormone-feed supplied by Aquatic Biosystems of Bay, Laguna. After a two- to fourweek nursery period, the fingerlings—with a male percentage as high as 95%—are sold at 60 centavos each.

A cost-benefit analysis of the tilapia hatchery’s operations showed that, with an annual production of more than 900,000 sex-reversed fingerlings, an operating cost of ₱113,496, and a gross income of ₱317,927, the income-generating project had a net profit of ₱204,433.

Aside from producing sex-reversed tilapia fingerlings that grow faster than ordinary fingerlings because of the higher percentage of males in the former, the MSU-Naawan tilapia project also grows marketable fish for its constituents and the local market. Sex-reversed fingerlings are intensively cultured in circular concrete tanks for four months to a size of 250 grams each and sold at ₱100 per kilo.

In its extension activities, the MSU-Naawan tilapia project has
conducted training sessions for farmers and assisted them in the proper culture of sex-reversed tilapia in their freshwater and brackish water ponds. Technology transfer was also done for a government hatchery in Malaybalay, Bukidnon, and a private hatchery in Oroquieta City, Misamis Occidental. According to project supervisor Eugene Moleňo, their fingerlings can tolerate salinities of up to 18 parts per thousand if they are properly acclimated or allowed to adjust gradually to the change in salinity from freshwater to brackish water.

An Organic Bee Farm in Bohol