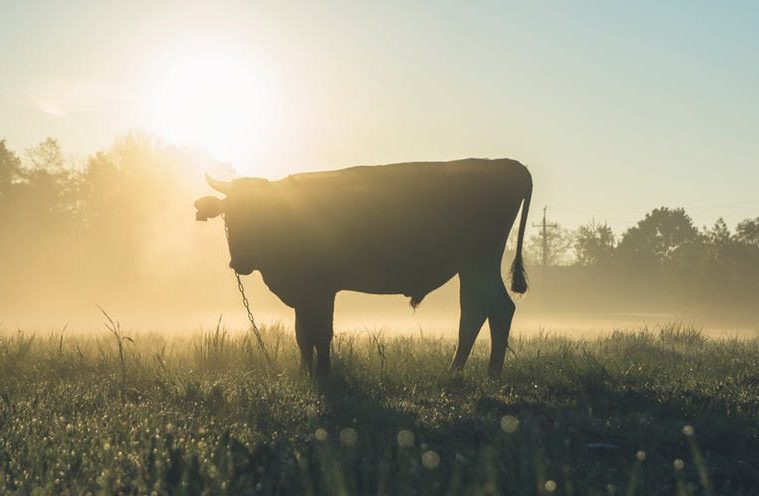 Get to know how to gain big profit and maximizing a medium-sized farm.

Renato “Bhoiee” Sagynsin, 41, took an early retirement from his corporate job and started a farm, raising hogs, poultry, and dairy carabaos. The carabao-raising was accidental. “I wanted to loan some carabaos to help cut grass, because it’s labor intensive,” he says in Tagalog.

Sagynsin and his wife, who run a successful livestock business, are happy with the results of their investment in carabao dairy farming. “Dairy is a good business because the Philippines needs a good supply of milk,” Sagynsin says.

He approached the PCC, attended a seminar, and came home with three lactating carabaos. He now has 19 carabaos and processes about 20-23 liters of milk a day. “It’s doing well now, not like at the start, where I had to spend a lot,” he says. “The profits are good as long as you are able to establish good foundations.”