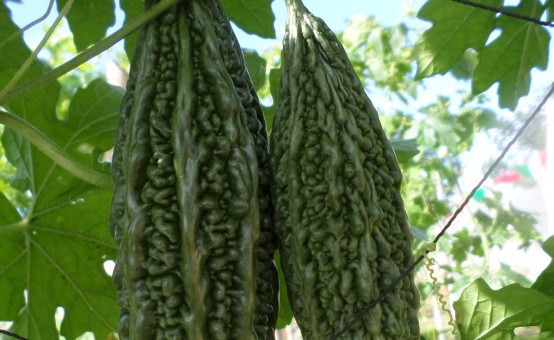 Get to know how the grafted ampalaya could give farmers as much as ₱646,400 of net profit.

The new technology of planting grafted ampalaya is becoming increasingly popular because it is a big profit maker for the farmer and also for the company producing the same.

Grafted ampalaya has a high yield and longer productive life.

Grafted ampalaya is more resistant to diseases and yields than ordinary ungrafted seedlings. The grafted ampalaya has a longer productive life because its root-stock is a disease-resistant patola.

East-West Seed is the pioneer in producing grafted ampalaya seedlings, which currently sell for ₱20 apiece. In 2016, the company sold to farmers 700,000 grafted ampalaya worth ₱14,000,000. This year (2017), it is targeting the production of 1 million grafted seedlings. That would bring in a gross revenue of ₱20 million for the company.

A Reflection On Pigs’ Housing and Production