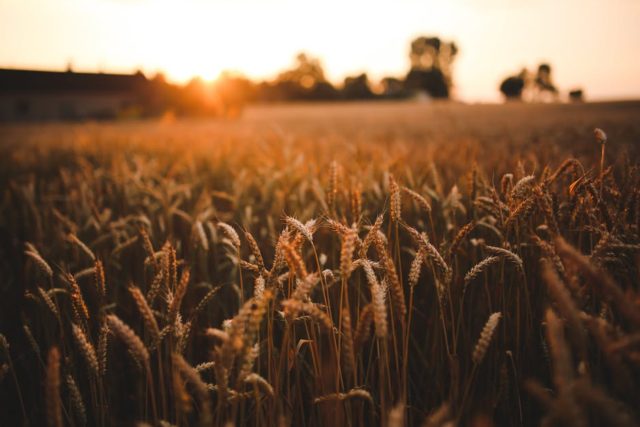 Meeting the organizations behind the event and getting to know how the harvest festival in selective Baranggay’s in Las Piñas became a success.

Senator Cynthia Villar, chairperson of the Senate Committee on Agriculture, says that the second batch of drug surrenderees who participated in the program came from the different barangays of Las Piñas City.

One of the main components of the program, which was held at the Villar Farm School in Las Piñas, is urban farming, and the participants learned how to transform available spaces in their homes into productive areas.

This aspect was done in partnership with the Allied Botanical Corporation (ABC), which Senator Villar described as an effective and proven partner in the field of agricultural training and production. “As drug surrenderees transition from addiction to recovery, we are hoping that this training program will help them move forward to a productive life and never slide back to their addictive ways,” she emphasized.

After the ceremonies, the harvested vegetables were equally shared among the participants for them to bring home to their families.

The urban agriculture component of the community-based rehabilitation program aims to provide the drug surrenderees with alternative livelihood opportunities so that they can ensure food security within their families.

During the 12 weekly sessions, the participants were trained on the proper way of planting through lessons in modern farming methods and technologies provided by the trainors of ABC. The rehabilitation program also included discussions on values formation, spiritual healing, and restoration.

The training provided by the personnel of Las Piñas General Hospital focused on the prevention of diseases and the promotion of good health practices, not only for the participants but also for the members of their families. These included first-aid and basic life support.

The participants were also oriented regarding the importance of environmental conservation and protection through coastal clean-up activities.

With these interventions, Villar expressed hope that the former drug dependents will be able to move forward and lead normal lives.