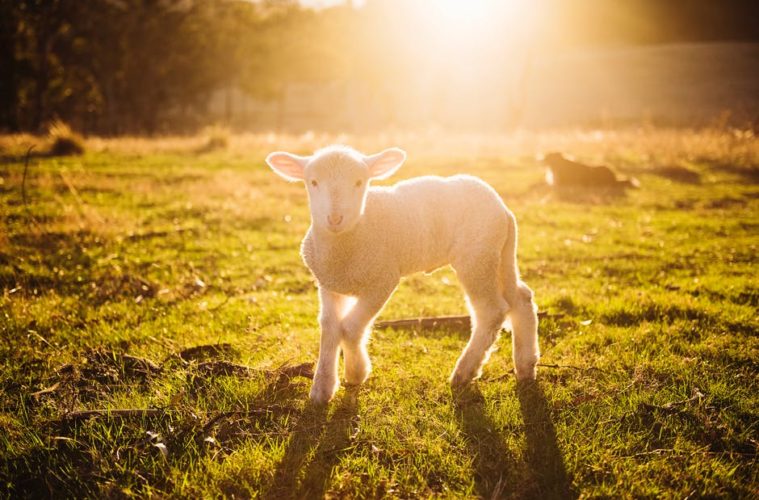 Discover the reasons why Sheep Farming Partnership is a novel investment scheme in the Philippines.

Here’s one novel investment scheme for those who are keen in going into agriculture. It is called the “Sheep Farming Partnership,” which is being offered by Novatech Food Industries owned by Dr. Ronaldo Sumaoang, who has mastered sheep production using his own formulation of fermented feeds.

Right now, he has in stock over 300 breeders in addition to young animals of varying ages. The scheme was only launched a few months ago but already a number of OFWs and a couple of locally-based investors have enrolled in the partnership.

Dr. Rene Sumaoang with a module of 20 female breeder sheep and one male.

Here is how the scheme works. The investor buys 20 female upgraded animals that are ready for breeding plus one ram or uncastrated male, for ₱215,000. The animals are raised in confinement in roofed housing where they are fed with silage made of corn and other materials. Under the scheme, Dr. Sumaoang provides the housing and takes care of the animals, providing the feeds, medicines, and labor. The animals are also insured.

When the animals are bred and they give birth—usually two times a year—the investor and Novatech divide the lambs equally. Investors can opt to get their share, which they may raise themselves or sell to somebody else. But if they do not want to take their share of the lambs, Novatech will buy the three-month-old lambs at ₱3,000 per head. Novatech guarantees payment of 25% per year of capital invested, which translates to payment to investors of ₱2,500 per year for every ₱10,000 investment.

The partnership will run for three years. All the lambs produced during that period are shared equally by the investor and Novatech. After three years, investors can opt to pull out the animals. Or they can sell these to Novatech at 80 percent of the original cost. By that time, they will have made money from their share of the offspring.

Breeder sheep at the Novatech Farm.

Dr. Sumaoang believes this is a win-win scheme for both the investor and Novatech. He said he thought of the scheme so that sheep could be produced on a large scale, and that this will eventually result in him being able to supply mutton to the big supermarkets.

At this point, the order of the day is to multiply the breeders so that in a few years, the partnership scheme will be able to attain at least 2,000 breeders that will produce offspring for fattening and slaughter. By that time, special cuts and other ready-to-cook cuts could be made available to the big supermarkets.

Dr. Sumaoang is aspiring to supply the biggest chain of supermarkets in the country with different cuts of mutton. He is very confident that he can easily convince the owners of the supermarket chain because he already has a track record of producing two “Bonus” products for them over the past many years.

Another order of the day is to produce cheap fermented feeds for the animals. And for this purpose, he has created a partnership with a group that can mechanize the planting, harvesting, and chopping of corn and other materials for making silage.

Silage is the feed that can provide impetus to small farmers to take care of not only one or two but several farm animals (cattle, goats, sheep) in their backyards. As of now, they usually raise only one or two head because they have a problem of what to feed the animals, especially during the dry season when green grass is usually not available.