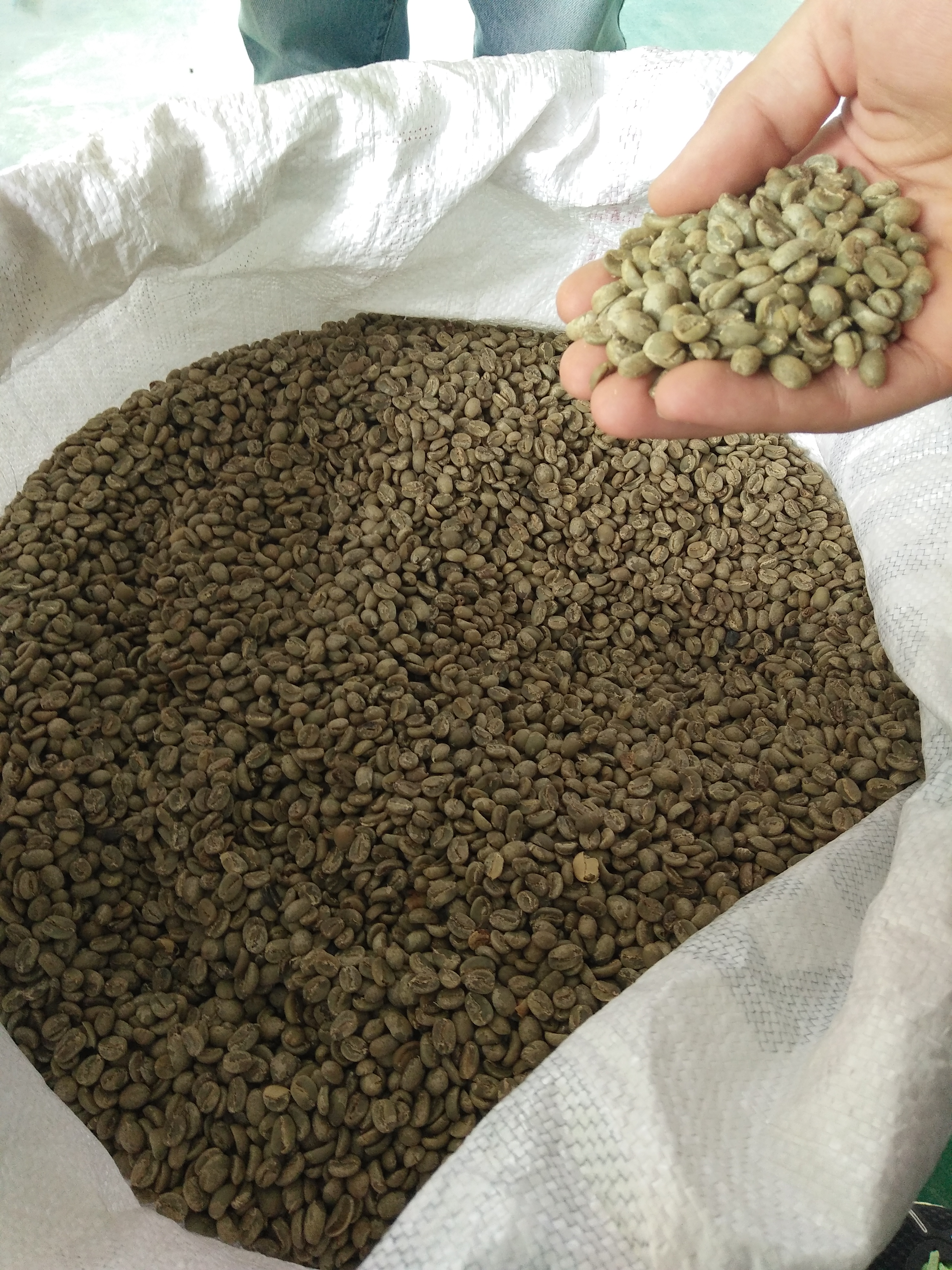 Most people know Ley Ordenes as the Operations Manager of the Sky Range Shooting Club and Cafe. What most people don’t know is that he is also the man behind Volcanoes Specialty Coffee Cacao. “We plant, harvest and process (100% Arabica beans) from the volcanoes of Mt. Matutum in Palomoloc, South Cotabato. That’s about 1800 meters above sea level,” Ordenes says. “These are planted by the B’laan tribe… We have 2000 workers that are representatives of the 2000 families indigenous people being helped directly by coffee drinkers when they buy a cup or a bag of coffee.”

The company name comes from both the coffee’s source and it’s roasting process. “I refer to (the roasting activity) as volcano because I add the triangle fire. The elements of the volcano, you need fuel, you need air, and then you need temperature… Plus, all of the coffees that I sourced are from volcano farms,” Ordenes says.

Before Ordenes got into coffee, he was, well, everything else. A PMA graduate, Ordenes belongs to the Maringal Class of 1988. He joined the Naval Special Warfare Group of the Philippine Navy and was usually overseas. Afterwards, he became an environmental educator in the US; then a SCUBA diving instructor (he was a frogman in the Philippine navy); then the manager of a dive shop in the British Virgin Islands, where he met Scott Ford of Westrock Coffee. “He invited me to work for him. This was in 2009,” Ordenes says.

Ordenes was sent to Rwanda in Africa, where he became manager of a coffee processing company. Since he was the only employee with a military background, he was also tasked with building a team of security officers.

Coffee cupping to taste for quality.

Afterwards, he turned his attention to Philippine coffee. “I realized that the Philippines has coffee to offer but when I asked my co-workers and the owner of the company, they said ‘you don’t really have coffee there.’ I said, ‘I’ll go on a holiday for a month and then I’ll come back with samples from the volcanoes,’ which I did,” he shares. “I brought the samples back to Africa. I showed them to the Americans and to an Australian guy who came over. He said, ‘I will come back here and I’ll buy a lot of sacks.'”

Ordenes (front left) with his staff in Rwanda.

He gathered samples from all over Davao, Mt. Apo in Davao Sur, Volcano Kitanlad in Bukidnon, and volcano Matutum in Palomolok before deciding to work with the B’laan in South Cotabato. “It’s not an organized state and farm. Like what you see in Brazil (that’s) owned by a single person. There, it’s not. It’s public land or public domain, ancestral domain. They grow under a lot of old trees. These are shade-grown coffees in the tropical forest. These are wild coffee places,” he says. “But I think we need to build a bodega. That’s the next project. They’re building it now. We now have a warehouse.”

The community has formed a cooperative to further their coffee business. “On Sunday’s it’s a church. But on Mondays until Saturdays, it’s a coffee processing area. It’s a multi-purpose hall, actually,” Ordenes says. “It’s like a church community.”

The project has helped the community Ordenes works with. “They send their kids to school. That’s is very important. Education is very important to the tribes,” he says. “… daily food, their shelter. Now each of them now have their motorcycle from the coffee business. They don’t have to ride a horse or a carabao or walk from the mountains.”

The Importance of Fair Trade

These are small blessings compared to the enormous challenges that Filipino smallholder farmers face. Ordenes relays their frustrations, which mirror that of farmers all over the country.  “Filipino farmers are sad, because we have been blessed with so much land and resources but then they are still poor… They need to be paid better for their products,” he says. “We have a Filipino word for that when you don’t pay well for something it’s called “Barat” and that is sad. They try to get it barat from the farmer and they sell it for so expensive, 20 dollars to foreign companies. That’s not fair.”

He expounds: “I’ve pinpointed the problem: the problem is us. The bad business men, we go there and make a lot of promises to the farmers but when the product is already there, (they) tell them the market is good (and)… offer (a) small price. That is wrong because it’s not true. The International Coffee Organization, and you are a member of ICO. There’s a standard price. And every Filipino has a smartphone now… just google the price. It doesn’t go below 6 US dollars. Why do we do that to our own farmers?”

Volcanoes Coffee is served exclusively at Sky Range Cafe located at the Sky Range shooting range at Solaire Resort and Casino, where Ordenes is Operations Manager. Ordenes describes the flavor thus: “It’s very light. From warm, to lukewarm and then cold, the attributes changes in those stages.”

Ordenes believes that with the right growing techniques, fair trade, and proper marketing, the Philippines is poised to claim a place in the world coffee market. “I just want to tell you coffee is the most consumed commodity in the world after petroleum and we should treat it as a commodity. We could sell so much for this value. And if we also share the information to the farmers, they will be empowered not to be taken advantage of,” Ordenes says. “I am not a social entrepreneur or a capitalist, but I am a good capitalist. I believe in the open market. I believe that most of us are capitalists because we need capital to have wealth. And our greatest wealth is Agriculture particularly, coffee. Coffee is the Philippines, and Philippines is Coffee.”