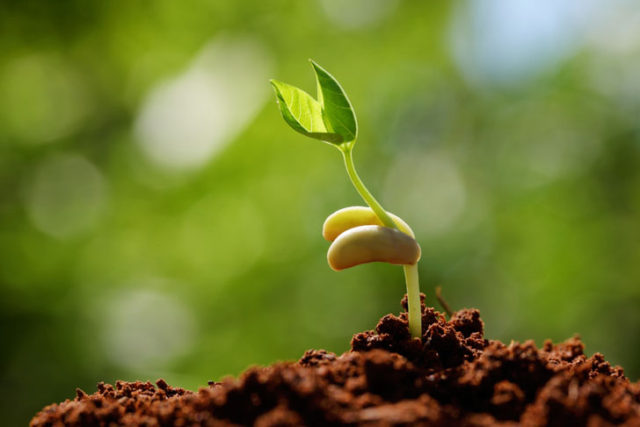 A leading seed company in the Philippines has started collaborating with the Department of Science and Technology (DOST)’s Food and Nutrition Research (FNRI) to promote proper nutrition, especially among young children, so they will have a good start in life.

The seed company is the East-West Seed, which has been developing improved varieties of nutritious vegetables to add to the selection that can be grown on farms as well as in home gardens.

As the initial project for East-West’s collaboration with FNRI, a showcase vegetable garden has been established at the FNRI grounds in Bicutan, Taguig City. FNRI is headed by Dr. Mario Capanzana, who took up his Ph.D. in Food Science at the University of New South Wales in Australia.

With the use of improved seeds and growing techniques, several favorite vegetables are now yielding bountiful harvests of eggplant, okra, tomatoes, ampalaya, sitao, patola, pechay, pumpkin, and others. In addition, flowering ornamentals and culinary herbs are also grown in the ground as well as in containers.

The purpose of the project is to show that vegetables can be grown even in limited space with the right technology. To expand the collaboration, plans are under way to put up similar vegetable gardens in regional offices of the FNRI-DOST wherever it is suitable.

Encouraging more people to eat vegetables, from the very young to adults, is foreseen to significantly contribute to the proper nutrition of Filipinos who are suffering from malnutrition. Malnutrition results in stunting as well as obesity. Stunting, which means the individual is growing below the standard for his or her age, is the result of prolonged inadequate intake, improper feeding practices, and recurrence of illness, according to the FNRI report.

Culinary herbs like tarragon are also grown at the FNRI garden.

The FNRI has been undertaking research on improving the nutritional intake of children and young adults. Among the technologies they have come up with is the formulation of food products with improved nutritional content. One of these is a formulation of rice and mungo. The combination has resulted in a balanced nutritional item suitable not only for the young but also for adults, including senior citizens.

Dr. Capanzana explains that giving children rice alone (usually in the form of porridge or “lugaw”) does result in a balanced diet. This is because rice does not have sufficient lysine content, which promotes growth and muscle development. On the other hand, giving them only mungbean is also not enough because while it has adequate levels of lysine, it has only minimal levels of sulfur-containing amino acid. But the combination of the two makes it an ideal food product.

Today, a number of companies are commercially producing instant rice-mungo mix in sachets that are very convenient to prepare by just adding boiling water. To further enhance nutritional value and palatability, mashed pumpkin, chocolate, or chicken soup may be added to the mixture.

Other food products developed by FNRI are noodles enriched with pumpkin, polvoron fortified with vegetables and milk, and fortified rice.