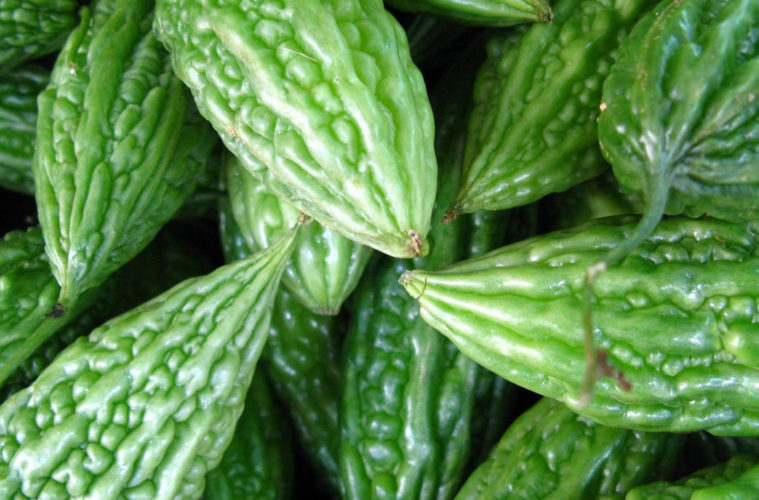 New East-West Ampalaya is Talk of the Town in Vietnam

A new ampalaya or bitter gourd variety is now the talk of the town, so to speak, in Vietnam.

This ampalaya is called HMT 128, developed by East-West Seed, which is an improved version of earlier varieties that were also bestsellers in the past in Vietnam: HMT 241 and HMT 242. At their peak over 10 years ago, the two varieties sold more than 10 tons of seeds each every year. However, these have become susceptible to some diseases.

According to Ric Reyes, East-West Seed Group’s Product Market Combination Manager, HMT 128 has vigorous plant growth and high disease resistance. In addition, it has a higher yield with better eating quality. The fruit is spindle-shaped, shiny green, 20 to 30 centimeters (cm) long and 7 to 8 cm in diameter. The variety is early maturing. The first fruits can be harvested 39 to 43 days from sowing. It is claimed to be resistant to powdery mildew and the Tospo virus.

One of the first farmers to plant the new hybrid is Ngo Tuan of Danang province, who is very happy about the high yield and the plants’ resistance to diseases. Ngo Tuan observes that the fruit has a high market acceptance. The fruits are firm with thick flesh, and are hence heavier.