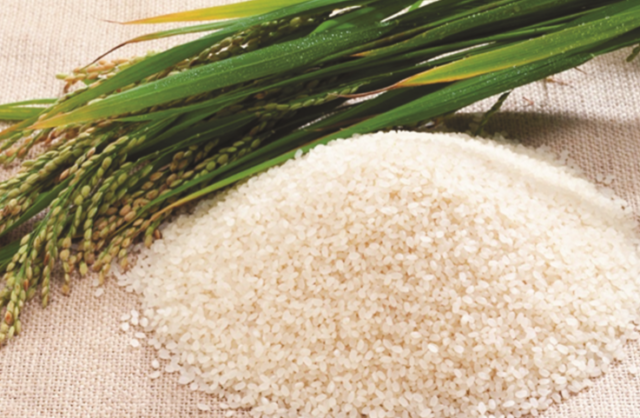 Learn how rice consumption became a cause to the rising incidence of diabetes.

Rice consumption and its relationship to diabetes was the topic of debate at a 2015 Asia Pacific Conference in Clinical Nutrition (APCCN) at Kuala Lumpur, Malaysia. Two clinical nutrition experts presented opposing viewpoints.

Dr. Christiani Jeyakumar Henry of the United Kingdom presented the arguments that link white rice consumption to the rising prevalence of diabetes, particularly in Asia, which is the epicenter of Type 2 diabetes (T2D). Dr. Henry said that the Asian phenotype or body composition predisposes them to T2D, and discussed several studies on the high glycemic response of white rice that contributes to T2D. Glycemic response is the change in blood glucose after consuming a carbohydrate-rich food.

Dr. Shigeru Yamamoto from Japan presented opposing arguments, saying that even though rice consumption has dramatically decreased, diabetes prevalence is still rising, specifically in his country. Dr. Yamamoto said that rice (alone) cannot be solely blamed for the rising prevalence of T2D as long as everything is consumed in moderation. lt is the amount of rice consumed that may need monitoring, he stressed.

The high glycemic index of white rice was indicated in the results of studies on post-prandial glucose or after-meal blood glucose response using a single food. However, it must be noted that in daily life, people generally do not eat a single food but combine this with other kinds of food.

Moreover, Dr. Yamamoto said that the prevalence of obesity in Japan is low despite high carbohydrate intake, and the Japanese have the highest life expectancy in the world.

Dr. Henry’s rebuttal included the point that Japan’s rice consumption is different from that of other Asians in the sense that while Japanese eat rice, the amount is minimal compared to how much more people in neighboring countries consume.

THE PHILIPPINE SCENARIO – In the Philippines, the 8th National Nutrition Survey (NNS) of the Department of Science and Technology’s Food and Nutrition Research Institute (DOST-FNRI) in 2013 showed that individual rice consumption was 298 grams or about 1.5 cups daily. Rice consumption in 2013 was lower than the 2008 NNS, which was 317 grams or a little more than 1.5 cups daily.

And so, is rice consumption causing the rise in the incidence of T2D in Asia?

In the end, Dr. Henry and Dr. Yamamoto concluded that the rising prevalence of diabetes cannot be blamed on a single food. lt is not rice per se that is the issue but the kind and amount of rice consumed, they emphasized.

Locally, the DOST-FNRI has been promoting the consumption of brown rice, which is minimally processed and whose bran is still intact. Unlike white rice, which is almost purely carbohydrates, brown rice still contains dietary fiber, vitamins, and minerals.

In a study by Dr. Trinidad P. Trinidad, former Scientist ll at the DOST-FNRI, brown rice has a raw glycemic index (GI) of 50 compared to white rice at 75. The dietary fiber content of brown rice also helps make one feel full longer with lesser intake of the rice. These findings support the promotion of the use of brown rice in diabetes management.

The FNRI has developed various recipes and food products using brown rice to promote its consumption.

In the end, it is the kind and amount of rice consumed that is important in preventing diabetes and other lifestyle-related diseases. It is suggested that those managing T2D choose brown rice for their diets and refuse “unli” rice.

For more information on food and nutrition, contact Dr. Mario V. Capanzana, Director, Food and Nutrition Research Institute, Department of Science and Technology, General Santos Avenue, Bicutan, Taguig City at telephone and fax numbers (02) 837.2934 and 837.3164 or the direct line (02) 839.1839, the DOST trunk line (02) 837.2071-82 local 2296 or 2284. You may also email mvc@fnri.dost.gov.ph or mar_v_c@yahoo.com; visit the FNRI-DOST website http://www.fnri.dost.gov.ph; “Like” their Facebook page at facebook.com/FNRI.DOST; or follow their Twitter account at twitter.com/FNRI_DOST.

A Doctor Makes Money In Gardening

The Importance Of School Feeding Programs