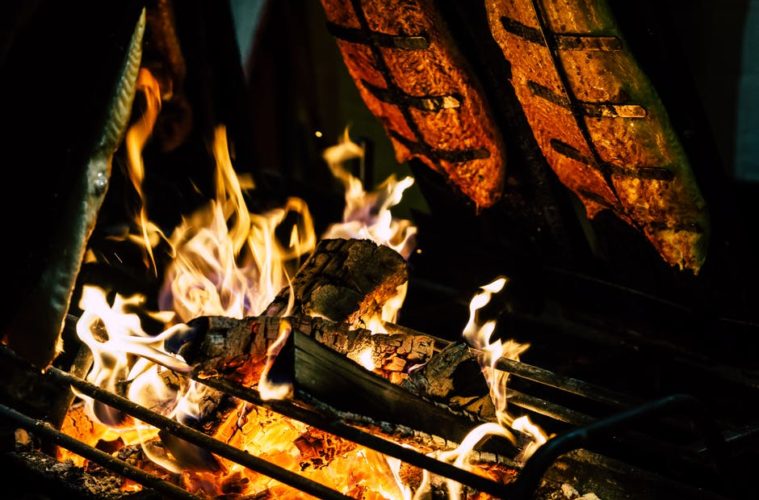 An energy company based in Pampanga is intensifying its green charcoal production, using Bana grass as its feedstock and technology from the Forest Products Research Development Institute (FPRDI) based in Los Baños, Laguna.

This is the Mackay Green Energy Inc., which recently bought 30 briquettors, 30 drum kilns, six binder-mixers, and six charcoal crushers from the FPRDI, an agency of the Department of Science and Technology.

The green charcoal is in the form of a briquette, a compacted mass of fuel material made from a mix of charcoal fines and a binder, and molded under pressure. It is less messy than ordinary charcoal and easier to handle because it is compact and uniform in size. Also, it easily ignites, burns more slowly, gives more intense heat per unit volume, and is almost smokeless when burning, according to FPRDI.

According to Mackay Green Energy, which imported its Bana grass, the grass is a hybrid of Pennisetum purpureum and Penissetum americanum. It is a fast-growing variety that is highly tolerant to drought and typhoons, pest-resistant, and non-allergenic.

Engineer Belen Besana of FPRDI commented that the Bana Grass briquette is a most welcome development as the use of eco-friendly charcoal can help relieve pressure on the country’s mangroves. “During the past decade, the heavy dependence on wood charcoal by lechon businesses all over the country has been blamed for the depletion of our mangrove forests.”

During the DOST-FPRDI’s recent techno-demo at Mackay, officers from Mang Inasal Philippines were on hand to observe how the Bana grass briquettes were made. According to Mackay’s Joseph Issifu, aside from Mang Inasal, they have ongoing talks with two other top roasting companies who are interested in their product.