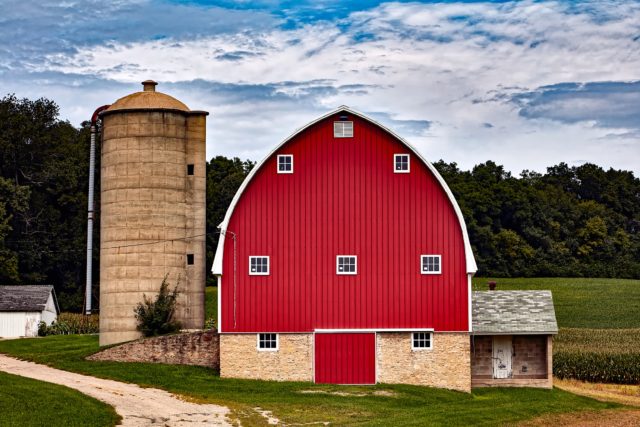 Here is a concept for a big building without posts which has multiple uses for agriculture and other purposes.

This is the Steel Arch Building, manufactured by a Turkish company and which will soon be available in the Philippines.

First, it can be used as a warehouse for storing various agricultural products like rice, corn, and many other kinds of farm produce. The building can also be used as a barn for livestock like cattle, goats, and sheep.

The Steel Arch Building, which is manufactured by TECO of Turkey, can also be used as an evacuation center during typhoons and other emergency situations. The building is so sturdy, it can withstand the fury of super typhoons. It can resist wind speeds of 250 kilometers per hour and more, according to the manufacturer. The building structures are light but they are extremely strong and rigid.

Units of the building are expected to arrive in the Philippines in the very near future. An agricultural service company is very interested to acquire at least one for its big rice production project in Mindoro. The Turkish company is represented in the Philippines and Southeast Asia by Agricomp, which is a distributor of tractors and other equipment for agriculture based in Isabela.

Biotech Crops Reduce Use Of Pesticides 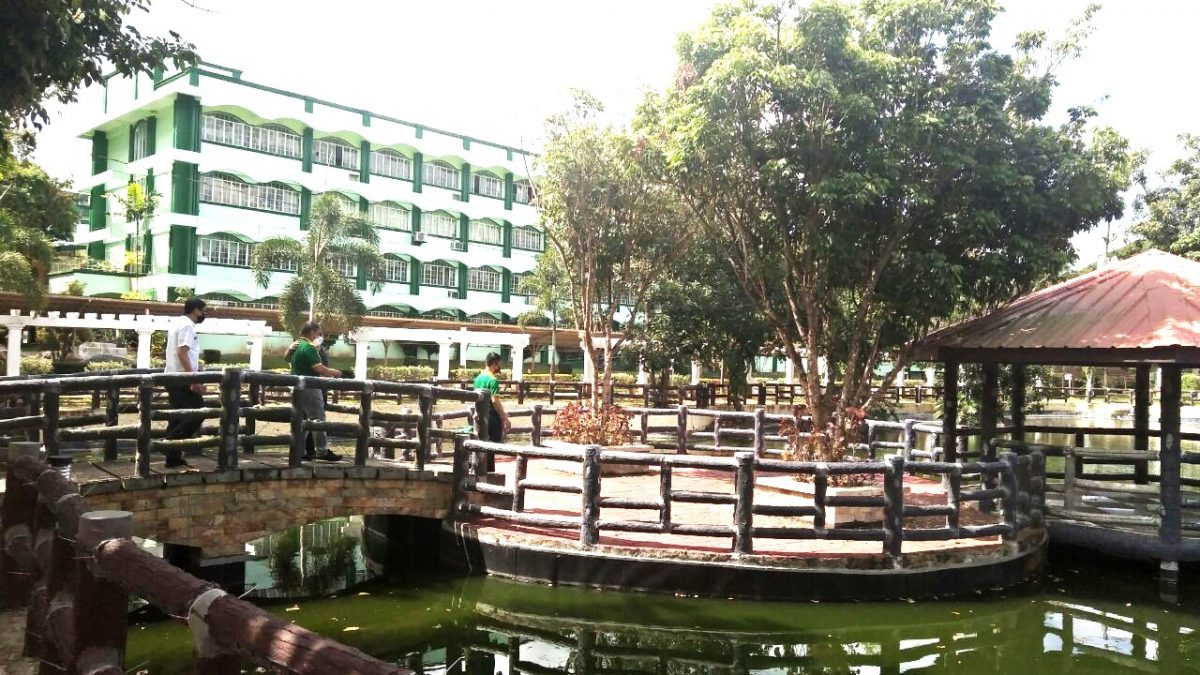 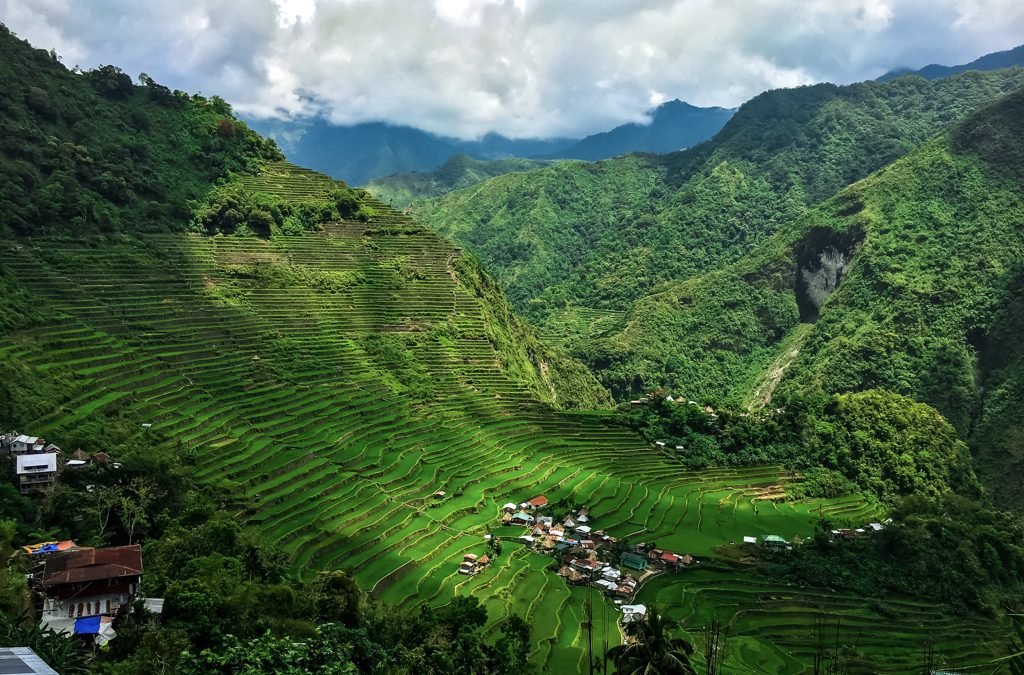