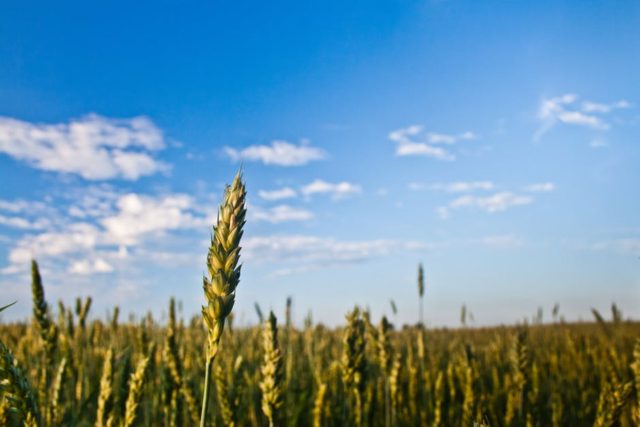 Enterprising farmers can look into corn silage production as an alternative source of livelihood.

Corn silage is a form of carabao feed made from chopped corn plants that are sealed tight in a silo or container and then fermented for two to three weeks. It is a nutritious feed for carabaos as it is a good source of energy and protein.

Isagani Cajucom, a farmer entrepreneur, is an adopter of silage production technology. He is a farmer leader for the Silage Production project of the Philippine Carabao Center (PCC) and the Philippine Council for Agriculture, Aquatic, and Natural Resources Research and Development of the Department of Science and Technology (DOST-PCAARRD). DOST-PCAARRD supports the project through its Technomart (TM) modality.

Cajucom has been producing and marketing corn silage in Nueva Ecija. From 2013 to 2016, Cajucom produced 2.4 million kilograms (kg) of corn silage from 62 hectares of land, giving him PhP 1.02 million in net income over three years. He sells his corn silage to the PCC, dairy cooperatives in Nueva Ecija, and commercial livestock farms in Batangas, Laguna, Pangasinan, and Quezon.

To process the corn silage, Cajucom adopted the corn silage processing of 75-80 day-old corn plants into livestock feed. This process allows him to easily prepare the silage on either a small or commercial scale in any season without using sophisticated equipment. Moreover, the corn silage’s quality does not diminish over a long period of storage time.

The market for corn silage is huge, says Cajucom. In the Philippines alone, according to the Philippine Statistics Authority, there are 2.86 million carabao heads as of July 2014. In a day, a farmer engaged in dairy carabao production

Not all farmers have access to open pastures where they can let their carabaos graze; hence, the potential of corn silage production. Currently, aside from Nueva Ecija, Cajucom sees a demand from Quezon, Batangas, and Pangasinan.

Corn silage production won’t hinder regular corn production for food and poultry feeds, as both can be a farmer’s form of livelihood. According to Cajucom, farmers can gauge where they can better profit by looking at the price of corn in the market.

Cajucom shared his experience during the Pistang Kalabaw held at the national headquarters of PCC at the Science City of Muñoz, Nueva Ecija. Pistang Kalabaw is part of the Farms and Industry Encounters through Science and Technology Agenda (FIESTA), an initiative of DOST-PCAARRD. It is a technology transfer modality that aims to bridge farmers and the micro, small, and medium-scale industries through a science and technology-based platform.

Biotech Crops Reduce Use Of Pesticides