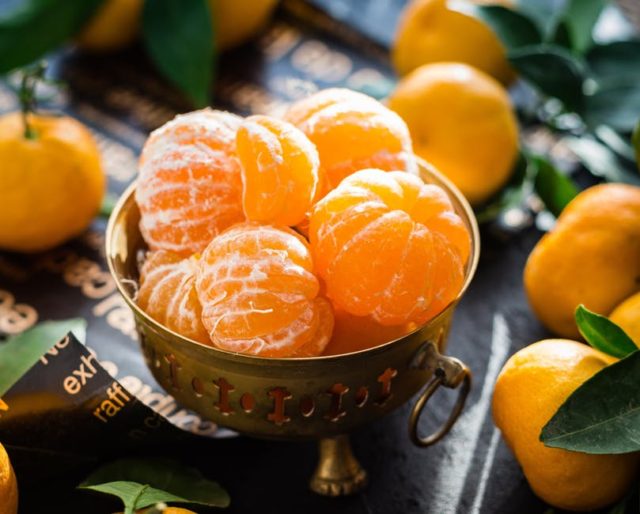 Oxidative Imbalance can reduce animal productivity. If severe, it can lead to inflammation, reduced immune function, and increased susceptibility to disease. Livestock producers typically use vitamin E to increase the antioxidant capacity of animals and minimize economic losses.

The oxidative status of animals is affected by many factors, including diet quality, health status, and growth rate. These and other factors contribute to free radical formation. Excessive levels of free radicals can result in oxidative imbalance and stress. This imbalance can cause damage to DNA, proteins, and unsaturated fatty acids, leading to a decrease in productivity.

Animals living close to ideal conditions (i.e. high quality diet and adequate environments) are expected to require a vitamin E intake as indicated by National Research Council (NRC) recommendations. However, if any of these conditions are not met, as in the case of animals raised in intensive production systems, then the antioxidant requirements are estimated to increase above NRC recommendations.

The most used strategy to avoid the consequences of oxidative imbalance is feeding vitamin E to animals as an antioxidant. Vitamin E serves two main functions as is described in literature. The first is the minimum requirement for gene expression, enzymatic activity regulation, and neurological functions; the second is as an antioxidant. The first is specific for vitamin E and cannot be replaced by other compounds. The second, however, can be satisfied by other antioxidants.

Vitamin E is not unique in its ability to neutralize free radicals.

It belongs to a family of antioxidant compounds called polyphenols. Within this very diverse family, there are molecules that have a greater antioxidant capacity per gram than vitamin E.

Trouw Nutrition proved the efficacy of specifically selected polyphenols in both swine and poultry using a heat challenge model. Animals were fed either a negative control diet containing NRC-recommended levels of vitamin E, a positive control diet containing industry-standard levels of supplementation (above NRC), or a test diet in which the vitamin E above NRC was replaced by the polyphenol blend SelkoAOmix.

The results indicated that animals under a heat challenge, when fed vitamin E at NRC recommendations, presented signs of oxidative imbalance, showing a lower performance. This increase of oxidative imbalance was ameliorated by both the higher level of vitamin E treatment and the treatment containing NRC levels of vitamin E plus SelkoAOmix. There were no significant differences in terms of performance and antioxidant status between the higher level vitamin E treatment and that containing SelkoAOmix.

Properly selected polyphenols, with a good bio-availability and a good in vivo antioxidant action, such as SelkoAOmix, can provide antioxidant protection, helping animals perform well under challenging conditions.

A New Feed For Mud Crab