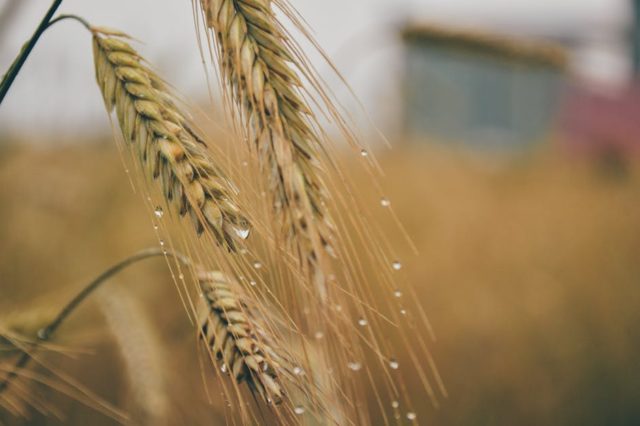 One possible farm project that few know about is the production of baby corn.

Baby corn is the newly developing cob of the corn ear, and is tender and sweetish. It is what you and I usually see as an ingredient in your favorite chopsuey and other dishes.

One variety that is especially designed for baby corn production is Baby
Janet, which was showcased in the harvest festival held earlier this year at the experimental farm of Allied Botanical in Tayug, Pangasinan.

Crisanto Alibuyog, a vice president of the company, said that Baby Janet is
a prolific bearer. One plant usually produces three to four ears, and these are
harvested just 40 to 45 days from planting. Thus, growers can enjoy quick
turnarounds in their production schedule. They can stagger their plantings so that they will have a steady supply of the harvest.

ADVANTAGES – The advantage of producing baby corn is that the plants are
not exposed to possible risks for a long period. Damage by the corn earworm
is practically nonexistent since there are still no ears for it to damage. There is a shorter period of exposure to bad weather like strong winds and flooding
as well as drought.

Another advantage is that the stover is still very fresh at harvest time so the
stalks can be an excellent feed for livestock. If one is enterprising, one can
chop the fresh stalks and convert them into silage for feeding farm animals during the summer months when green grass is scarce.

SILAGE – One also can produce silage for the local market. It can be fed to cattle in confinement, for instance. Silage can also be fed to pigs and other animals.

Making silage is simple enough. Small entrepreneurs can chop the stover and then store the same in an air-tight container, including a clear or black plastic bag. Molasses can be added to enhance fermentation.

A New Feed For Mud Crab

Rice And Coconut For Yolanda Victims