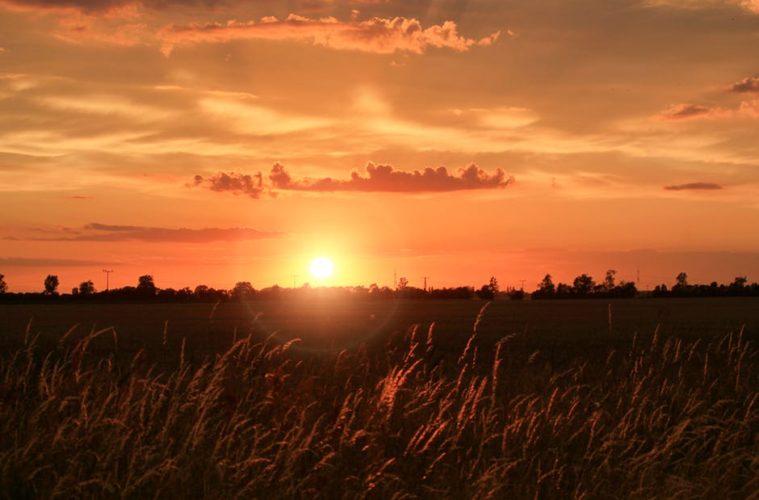 The remaining projects are in various stages of implementation while procurement is still ongoing for some, reports Dr. Milagros Morales, Bureau of Fisheries and Aquatic Resources Technical Focal Person for ICRMP.

BFAR RO2 staff and members of the Baua Ladies Meat and Fish Processing Association, based in Baua, Gonzaga, during one of their meat processing sessions.

The projects are funded under the Component C of the ICRMP. The component aims to provide alternative livelihood sources for fisherfolk groups and reduce their reliance on fshing in order to provide a much-needed respite for the sea.

The funding for each project is approximately 380,000 pesos, which does not include equity from the fisherfolk groups. Half of the fund is given in the form of a grant while the remaining amount is repaid on an amortization schedule that depends on the profitability of their business.

All payments in a certain municipality, according to Morales, will be pooled to serve as a common fund to be managed by the Bureau of Fisheries and Aquatic Resources (BFAR). This amount will be made available to other interested groups
or the current benefciaries themselves as a source of funds for planned livelihood projects or the expansion of existing projects.

According to Morales, who is also the assistant regional director of BFAR-Region 2 (R02), the repayment scheme was conceptualized to erase the dole-out mentality; doleouts, Morales adds, are unsustainable, create dependency, and results in low morale on the part of the recipients. “BFAR R02 shall continue to monitor the progress of these projects to ensure that the groups go on their second cycle of operations and until such time that they can stand on their own.”

As a requirement in the implementation of the projects, the fisherfolk groups undergo training sessions on enterprise development, fnancialmanagement, and skills training on the technology needed for their respective projects. In addition,
the bureau, through its community organizers, conducts mentoring to ensure the success of the projects.

Aside from providing an additional source of livelihood for fisherfolk, the projects also present an opportunity for training and provide ample capital for other projects or expansion. The ICRMP is a project led by
the Department of Environment and Natural Resources that aims to strike a balance between environmental and resource management with socio-economic
development. Its coverage areas include the 12 coastal towns of Cagayan from Sta. Praxedes eastward to Sta. Ana and the island town of Calayan. It is jointly funded by the World Bank, the Global Environment Facility, and
the national government.