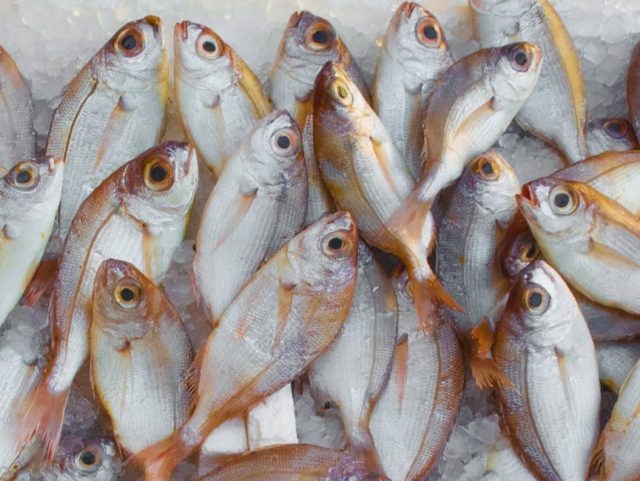 Discover how the government in Batanes made way to the improvement of various fishery projects of the City.

Tuguegarao City, Cagayan – The regional office of the Bureau of Fisheries and Aquatic Resources (BFAR) here is presently undertaking a number of projects intended to fast-track the development of the fisheries sector in Batanes province.

Batanes Provincial Fisheries Action Offcer (PFAO) Dr. Angel Encarnacion said they have recently launched a Community-Based Multi-Species hatchery (CBMSH) in Sabtang town, in collaboration with the Sabtang National School of Fisheries
(SNSF). The facility will produce post larvae of high-value species such as sea cucumber and sea urchin, and tilapia and siganids fingerlings.

Photo shows the partially-completed CBMSH in Mutnong, Uyugan implemented in collaboration with the Batanes State College. The facility was launched in March 2014.

Currently, aquaculture production in Batanes is almost nonexistent, and while the province is considered 153% fish self-suffcient, Encarnacion said that aquaculture can provide for the fsh requirements of the province in times of bad weather or the off-season.

Another CBMSH is being constructed in Uyugan town in collaboration with Batanes State College, Encarnacion revealed. The facility was launched in March 2014.

To make use of excess production, the PFAO said that Sec. Alcala approved in principle the establishment of a mini fish processing plant for the SNSF, primarily for the processing of ﬂying fsh. Encarnacion, also the post-harvest chief of BFAR
Regional Offce 2 (RO2), said that agency will train the recipients on topic from handling and processing to packaging to ensure good quality products.

Aside from the facility, Sec. Alcala also committed to provide fishing boats, and likewise directed the BFAR RO2 to provide fingerlings for the water impounding project in Itbayat and the fish tank projects in Sabtang.

To counteract the frequent intrusion of poachers in the area, Encarnacion said that the BFAR RO2 has transferred funds to the DPWH for the rehabilitation of the shelter port in Basco. This is meant to safeguard the patrol vessels/boats to be stationed in the province in the near future and at the same time, the local fshing boats plying the area.

Other projects in the province include the lying-in cages in Uyugan, Ivana, Mahatao, and Basco meant as ‘birthing areas’ for berried females before these are fnally harvested for the market. The BFAR RO2 has also set the planting of 100,000 pieces mangrove propagules for this year. This will add to the 183,300 propagules planted in the province since 2011 under the Philippine National Aquasilvi Program.

“Batanes has vast potential for fsheries development despite its geographic isolation. The bureau shall continue to work for the expansion of the sector in order to contribute towards the overall development of the province,” BFAR RO2 Regional Director Dr. Jovita Ayson said. 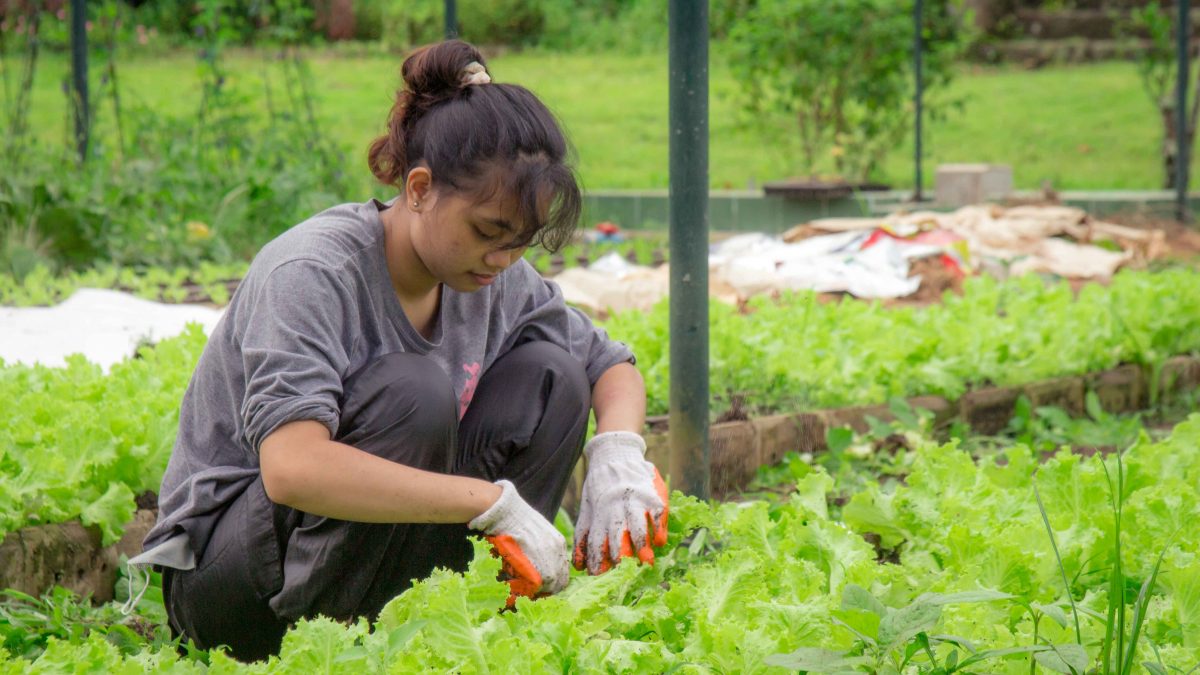 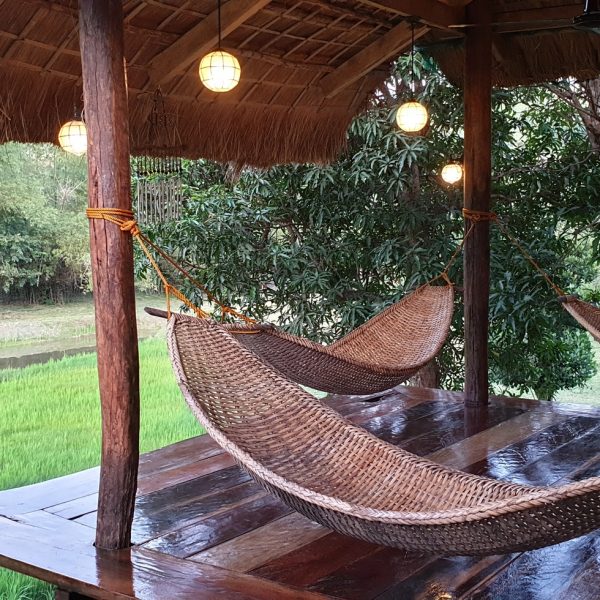