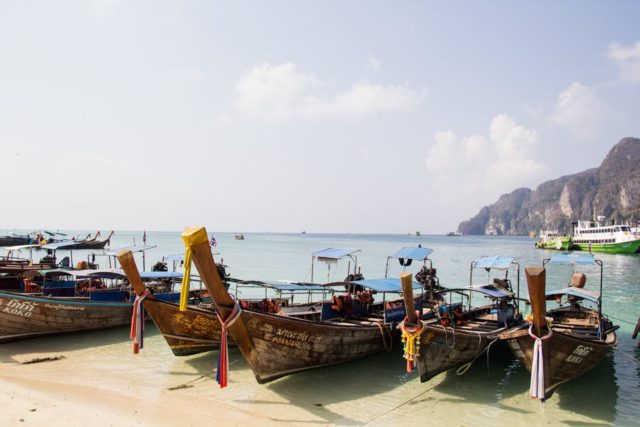 Learn the several reasons why we definitely need a department on the country’s fisheries and aquatic resources.

In the first regular session of the 17th Congress of the Philippine Senate and House of Representatives, there were three senate bills and three house bills filed for the creation of a Department of Fisheries and Aquatic Resources (DFAR).

Senator Francis Pangilinan introduced Senate Bill No. 51 and Representative Gloria Macapagal Arroyo introduced House Bill No. 426.The bills proposed the elevation of the Bureau of Fisheries and Aquatic Resources (BFAR),currently under the Department of Agriculture, into a separate Department to be headed by a Secretary with cabinet rank.The proposed DFAR
“shall be responsible for the management, development, improvement, proper utilization and conservation” of the country’s fsheries and aquatic resources.”

Municipal fishers are among the “poorest of the poor” in the Philippines.

By definition, fisheries is the industry dealing with the production (through capture and culture), processing and marketing of fish and other living species from the aquatic (freshwater and marine) environment. Aquatic resources, on the other hand, are sources of water (both fresh and salty) and their ecosystems (living organisms and their environment).

Why do we need a Department of Fisheries and Aquatic Resources?

Our country is an archipelago, the third largest in the world, blessed with 7,100 islands and a coastline of 36,289 kilometers. Our vast marine resources include 26.6 million hectares of coastal waters and 193.4 million hectares of oceanic waters in addition to 842,247 hectares of inland waters.With our “sovereign right” to Benham Rise (east of Cagayan), we have the
exclusive right granted by the United Nations Commission on the Limits of the Continental
Shelf “to explore and exploit the oil, gas and other mineral resources” of an additional 13 million hectares of marine resources.In comparison, our total land area is only 30
million hectares, 36% of which arable or suitable for farming.

The Philippines is a top fisheries producer, ranking 8th among the top fisheries producing countries of the world, with a production of 4.2 million metric tons (2.4% of total world
production) of fish, crustaceans, mollusks, and aquatic plants in 2014; and 11th among the top aquaculture producing countries of the world, with 0.788 million metric tons for the same year. We are the top producer of farmed milkfish in the world and are among the leading countries in seaweed and tilapia culture.

Aside from fisheries products, our marine resources are a treasure trove of potential medicines and bio-active compounds from the thousands of organisms that remain to be explored and tapped for providing job opportunities for coastal fisherfolk and contributing to our economic growth through the “Blue Economy” or using marine resources for fisheries, energy, and international trade in a responsible and sustainable manner. For example, the carrageenan extracted from our cultured seaweeds is an important compound used in the manufacture of many industrial, food, and pharmaceutical products.

A good example of a fisheries agency separate from that for agriculture is the Ministry of Marine Affairs and Fisheries (MMAF) of Indonesia (the second largest archipelago in the world) which was established in 1999.In 2015, the fisheries sector of the country grew by 8.37% compared to 4.73% of its overall economy.For its outstanding performance, especially in expanding the country’s area for cultured seaweeds to more than 2 million hectares, the MMAF received a budget of US$1 billion in 2016.Similarly, Sri Lanka, which has much less aquatic resources compared to ours, has a Ministry of Fisheries and Aquaculture Development.

By elevating the BFAR into the proposed DFAR that will  be independent of the Department of Agriculture, we will have a centralized agency that will give more attention to,
and support for, the sustainable development of our fisheries and aquatic resources for the benefit not only of our fisheries workers but also for present and future generations of Filipinos.

Make Your Own Fermented Seaweed Fertilizer! 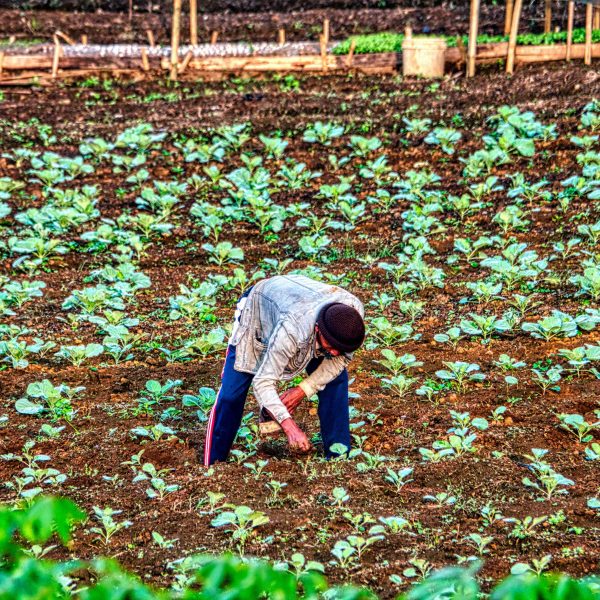