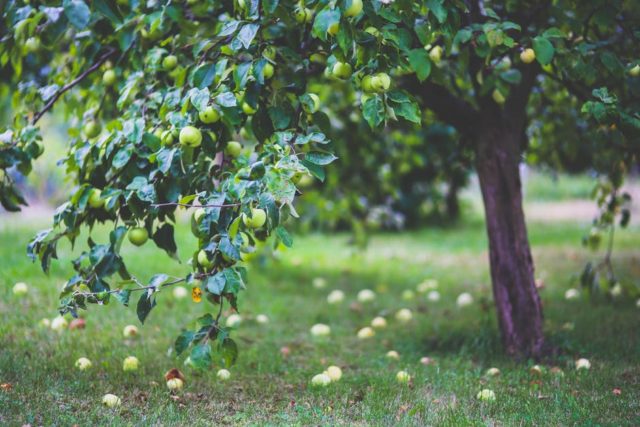 The country’s agriculture sector slowed down in the third quarter of the year but has logged higher gross earnings of 383 billion on the back of higher prices recorded across different subsectors, mainly at crops.

Data from the Philippine Statistics Authority (PSA) showed that the agriculture sector grew by 2.32 percent in the third quarter of 2017, which was slower than its 2.98 percent growth in the same period last year.

From January to September, agriculture recorded a 4.64 percent growth in output, coming from a decline of 1.53 percent in the same period in 2016.

“[Contributing to the sector’s growth were] the production gains in the crops, livestock and poultry subsectors,” the PSA said.

In the third quarter of 2017, the gross value of agricultural production amounted to 382.5 billion at current prices. This was 6.27 percent higher than the gross earnings recorded last year.

PSA noted that price increments were higher in the livestock and fisheries sub-sectors at 13.84 percent and 7.64 percent, respectively, while prices grew by 1.92 percent in the crops sub-sector.

But as the country was pestered by its first case of Avian Influenza (AI) in August, poultry sub-sector recorded an average price drop of 7.47 percent.

The crops subsector, which shared 46.89 percent in the total agricultural production, particularly expanded by 5.18 percent, a little bit slower than the 5.22 percent growth seen last year.

During this period, production of palay improved by 14.17 percent, while that of corn went down by 2.74 percent.

For the poultry, which registered 17.34 percent contribution to the total agricultural output, the sector grew by 3.41 percent in the third quarter of this year from only a growth of 2.52 percent in 2016.

This, as chicken and chicken eggs recorded output gains of 2.52 percent and 7.67 percent, respectively.

The PSA noted that despite the growth in output, the prices of chicken had gone down significantly, or 10.84 percent, during the period which could be explained by the prevalence of AI that caused fear of buying among consumers.

At current prices, the gross value of poultry production amounted to 47.1 billion or 4.32 percent lower than the previous year’s record.

The sub-sector recorded a 4.56 percent growth in output for the period January to September 2017.

Meanwhile, production in the livestock sub-sector slowly grew by 0.91 percent, accounting for 18.37 percent of the total agricultural output during the third quarter of 2017, from a growth of 4.03 percent in the same period last year.

Accounting for the 17.40 percent of the total agricultural output in the third quarter, the fisheries subsector registered a 4.27 percent decline in output from a decline of 2.58 percent last year.

From January to September 2017, the subsector’s output went down by 1.97 percent.

The sub-sector grossed R56.7 billion at current prices. This was 3.05 percent higher than last year’s record.

PSA said that the country’s milk fish production contracted by 0.73 percent due to heavy siltation in the marine cages in Davao del Sur which prompted the local government unit (LGU) to issue an advisory to limit fishing activities because of water pollution brought about by too much feeds.

“In Bulacan, the harvesting of smaller sizes of milkfish from brackishwater fishponds was the result of sudden rains from hot weather in July locally known as ‘nagitawan.’ The use of poor quality fingerlings and the effects of changes in weather conditions also negatively affected production of milkfish in Zambales,” the PSA noted.

In CALABARZON, there was temporary stoppage of some farming operations due to possible dismantling of fishpens by the Laguna Lake Development Authority (LLDA).
Production of “other” fish species also declined by 9.29 percent due to different factors, PSA said. (Manila Bulletin, 16 Nov 2017)