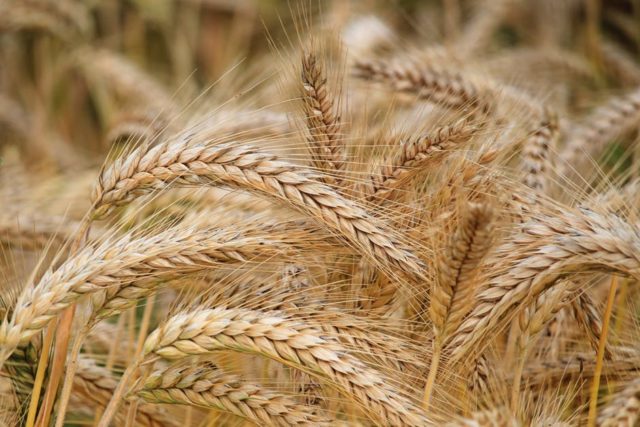 A farm machinery manufacturer based in Isabela is the latest beneficiary of financial assistance from the Department of Science and Technology (DOST) under its Small Enterprises Technology Upgrading Program (SETUP).

This is the Central Isabela Agri Manufacturing Corporation (CIAMC), headed by Eugene Gabriel, president and CEO. In November 2017, the company received a check for a 2.9 million interest-free loan that is payable in three years. The amount will be used by the company to purchase equipment that will increase production and improve the quality of its products.

Among the equipment that will be acquired are a plasma cutter that is used for precise and quality cutting of metals; a hydraulic bender for multiple bending of metals; a Mig welding machine for quality welding; a lathe machine; and other tools and equipment.

CIAMC is currently producing various machines and equipment to mechanize farming operations; this mechanization will result in higher productivity, enhanced competitiveness in the market, and increased profits for farmers. The company will intensify its production of mounted harrow, disc plow, and cage roller for leveling rice fields at planting time; seed cleaners for those in seed production; cassava uprooter, chipper and tiller; corn direct seeder; boom sprayer; and more.

The financial assistance was released through the Region 2 office of the DOST in Tuguegarao City headed by Regional Director Sancho Mabborang. CIAMC officials who received the check included Gabriel, VP for finance Oscar Maninantan, and board member Robert Tomas.

CIAMC was formed through the initiative of Agri Components Corporation (Agricomp), a major distributor of imported tractors, postharvest equipment, and various farm implements. The idea, according to Gabriel, is to produce as many farm implements that are appropriate for use by local farmers. He pointed out that the Philippines cannot yet manufacture its own brand of tractor but at least the implements that are attached to the imported tractors could be fabricated locally.