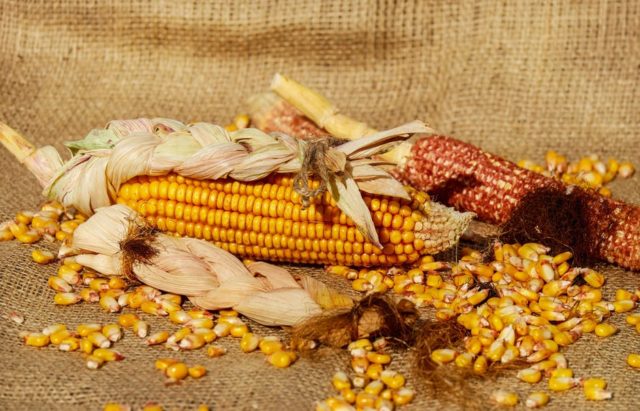 The Corn Derby is a project of the DA in which different varieties from seed companies are planted in one location to compete with each other. The results will give farmers valuable information upon which to base their decision in choosing the varieties they plant.

Agrisure NK8840 is recognized for its big cob, big kernels, and proven consistent high yield over the years. Other desirable characteristics include low placement of the ears—making it easy to harvest—and its high shelling recovery of 78 to 80 percent.

For weed control, the plots were sprayed with Atrazine and Herbadox on the day of planting. Alika, an insecticide, was sprayed on the plants 25 DAP. The second Alika application was done at 45 DAP. Armure, a fungicide, was applied 55 DAP.

The second placer, NK6414, has its own strengths and weaknesses. Its strengths: Suitable for high density planting; responds to high inputs; easy to harvest because the ears are low; good for both wet and dry season.

On the other hand, the third placer, NK410, shows consistent high yields in both wet and dry seasons. It has good standability and semi-drought tolerance, suitable for normal to medium population density.

Here’s a complete list of the varieties in addition to Syngenta’s that were entered in the competition, and their performance (in terms of kilograms harvested per hectare).

This story appeared in December 2017 issue.