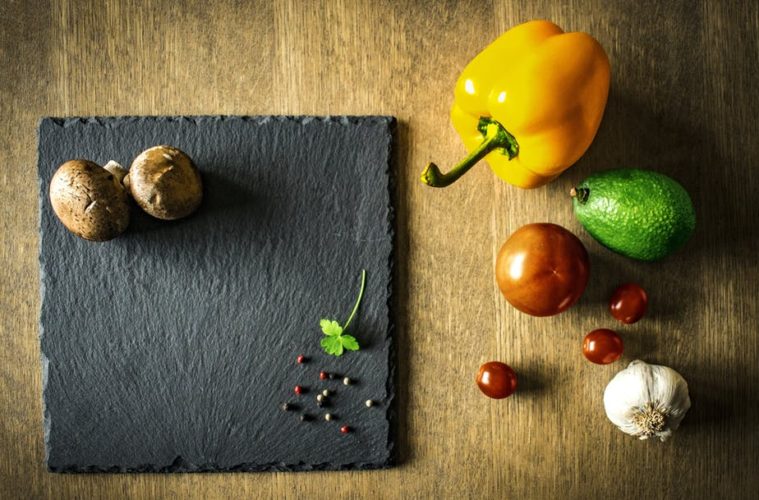 The Global Hunger Index: Where Is the Philippines?

How has the Philippines fared in the Global Hunger Index?

The Global Hunger Index (GHI) comprehensively measures and tracks hunger at the global, regional, and national levels. The International Food Policy Research Institute (IFPRI) calculates GHI scores each year to assess progress in combating hunger. The 2017 GHI has been calculated for the 119 countries for which data is available.

The GHI is designed to raise awareness of the struggle against hunger, and call attention to the areas of the world in greatest need of additional resources to eliminate hunger.

Given the multi-dimensional nature of hunger, GHI scores are based on four metrics (http://ebrary.ifpri.org/utils/getfile/collection/p15738coll2/id/131422/filename/131628.pdf):

1. Undernourishment: the share of the population that is undernourished (that is, whose caloric intake is insufficient);

2. Child wasting: the share of children under the age of five who are wasted (that is, who have low weight for their height, reflecting acute under nutrition);

3. Child stunting: the share of children under the age of five who are stunted (that is, who have low height for their age, reflecting chronic under nutrition); and

4. Child mortality: the mortality rate of children under the age of five (in part, a reflection of the fatal mix of inadequate nutrition and unhealthy environments).

Fourteen countries had index scores of less than five. The low score mean[s] high achievement. They include diverse countries like Bosnia, Chile, Cuba, Kuwait, Turkey, and Uruguay. Advanced countries were not rated.

Among the eight ASEAN countries rated, the Philippines ranked fourth behind Malaysia, Thailand, and Vietnam, the last two being rice exporters. Indonesia is fifth. However, rice exporters Cambodia and Myanmar ranked low with the seventh and eighth slots.

WHAT ABOUT IMPROVEMENTS SINCE 2000? –  Cambodia, Myanmar, Vietnam, Laos, and Thailand posted dramatic surges at 40 to 50 percent. Indonesia and the Philippines recorded the slowest advance.

Malnourishment. The Philippines ranked fifth among the eight ASEAN countries, just slightly ahead of Cambodia.

Wasting in Children. The Philippines tied with Myanmar in terms of wasting in children under five years at 7.9 percent.

Stunting in Children. The Philippines tied with Myanmar at the fourth slot with some 30 percent of its children under five that were stunted. Cambodia, Indonesia, and Laos rated low in this index.

GHI by Components in 2017. Source: IFPRI

Poverty and hunger are correlated. The higher the income, the more likely it is for hunger to be lower; this is better for health.

The Philippines has a long way to go to alleviate hunger and poverty.

Among the ASEAN-5, it is behind in the Poverty Incidence, Hunger, and Food Security Indices.

Moreover, the 4Ps (conditional cash transfer) is an effective program that helps address wasting, stunting, and child mortality. It will help the poor break the vicious cycle of poverty in the next generation through human capital development.