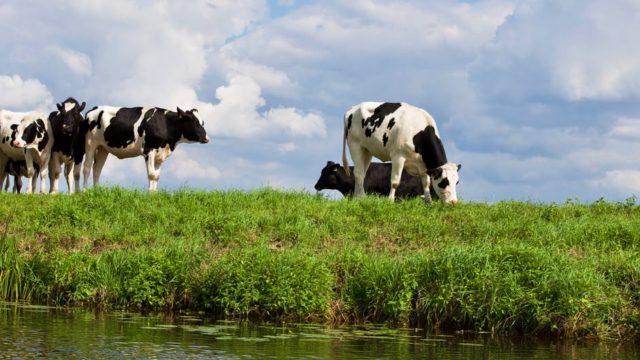 Marketing is a never-ending work in progress. You always have to reinvent yourself and your products, and find different ways of attracting customers to organic lifestyle.

By Sandy and Doc Rey

Two market segments we’ve wanted to reach out to are chefs and writers. They surely know what tastes good, enjoy good food, and have some power with their pens and plates. It was perfect timing that Department of Agriculture Undersecretary Berna Romulo-Puyat invited
us for a day trip to Costales Nature Farms with her foodie friends. This was exactly the type of activity that can help us reach out to the two groups in a social setting.

Now how did that day go? Even before we got on the bus, we were already sampling different chocolates and rice cakes. The whole trip was talking about new finds…all about food.

Once we got to Costales Nature Farms, it was fitting that we were served lunch right away. It settled us after the road trip and more importantly, once our taste buds were stimulated, this set the tone for the farm tour. You listen more while the crunch of the salad and the freshness of the Japanese Cucumber juice lingers on your tongue.

After a brief overview from Ronald Costales, 2012 Gawad Saka Awardee for Organic Agriculture, the group proceeded with the farm tour.

If you have been to this place in the past, you will note that they have expanded quickly. Costales also developed the agri-tourism component of his farm since this came
hand-in-hand with the groups that came for technical fieldtrips and the farm’s being a training center. Funding from abroad came from OFWs who wanted to invest in organic agriculture; they put up the capital for the greenhouse. Costales does the planting, and they share the income.

As the group was going around, pinching leaves, sniffing and tasting them, you could see eyes lighting up. They also tried their hands at planting seeds; it’s hard to get those fingers in the right position to drop a single seed without jostling one another. If you
moved a lot, you ran the risk of spreading the seeds everywhere, and retrieving them is much like sweeping up sugar after you spill a cup of it.

Next came the picking of eggs from the free-range area of the layers. At first, everyone was wary and recounted stories of how chickens can get stressed and refuse lay eggs after being disturbed. After the group was guided on how to move, walking quietly sans sudden movements, they began to relax, and they got their own trays to fill up with eggs. They must have been ‘hen-struck’, happily asking to have their photos taken with the layers.

The group was also given baskets to hold the vegetables they harvested. Instantly, it was like everyone was going through market aisles with mental shopping lists. They were preparing
their dinners in their minds while running around harvesting the ingredients they needed.

The gleeful looks on their faces were enough to tell us we had done the right thing in reaching out to foodies who were not yet into the organic lifestyle. We will continue to do this in order to
introduce other suppliers to the market and to get closer to the ones who have the power to make things happen. The bottom line is, we need to get closer to the consumer, and we can achieve this by providing marketing assistance, through various channels, for the organic farmers who need all the support they can get for their operations to be sustainable.

True, the group was composed of foodies, but it was a total experience in which they got to see the produce in the soil at various stages, from seed to plate. With this, they can better
appreciate the effort that goes into organic agriculture, the pricing of the produce, the care in handling the products, and the time that goes into production.

As they saw and experienced the farm, they also made suggestions on products for organic farmers to come up with. This way, farmers are better attuned to the market and will grow what is asked for.

Q: What is a good project that women groups can do in the areas stricken by Typhoon Yolanda?

A: This is a timely question as we are in the middle of brainstorming for activities we can offer to women in those areas. Beekeeping of the native stingless variety found in the wild of the Visayas-Mindanao areas may be a good idea. We will discuss this further in future columns.

Flexi Loans For Farmers and Fishers 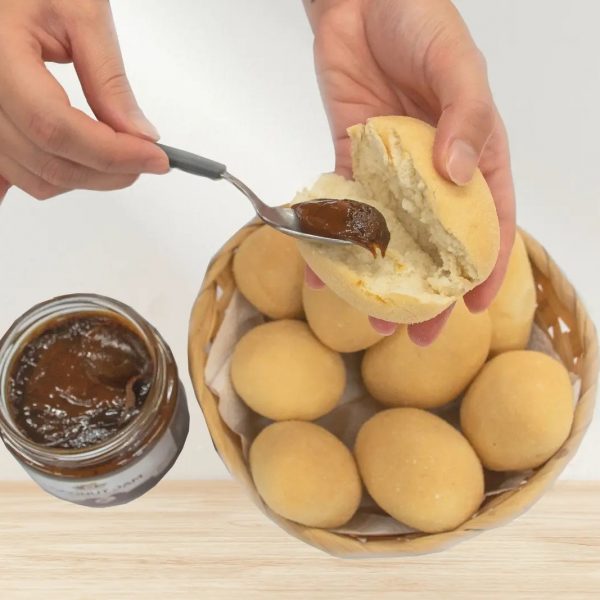