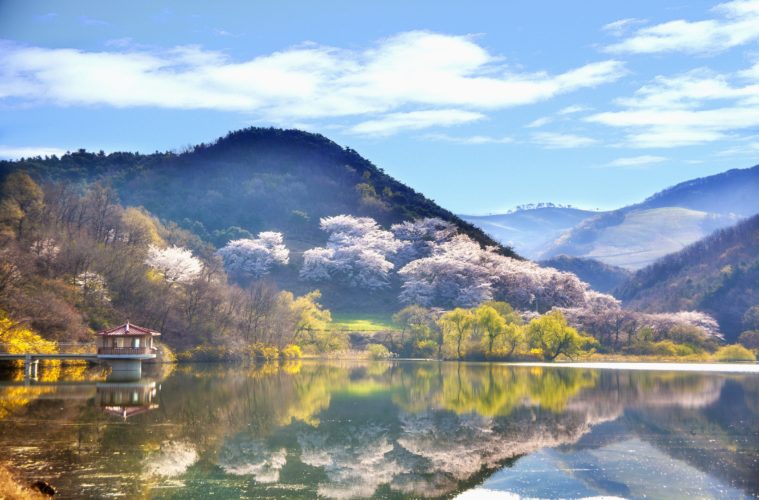 By Lyka Manalo
The Sangguniang Panlalawigan (Provincial Board) has already approved a resolution last month which authorized Batangas Governor Hermilando Mandanas to sign in a Memorandum of Understanding (MOU) between the provincial government and Mayor Choi Dong Yong of Chuncheon City.
Engineer Pablito Balantac, head of the Office of Provincial Agriculturist (OPA) said the first batch with 50 farmers is going to fly this coming April, while the other batch will set to fly by August, this year.
The OPA has coordinated with the municipal agriculturist office for screening of applicants in selected towns that have been engaged in vegetables and fruits farming which contribute high volume of agricultural products in the market.
These includes the municipalities of San Luis, San Pascual, Rosario, Taysan, Malvar, MataasnaKahoy, Balete and Sto.Tomas.
Balantac said the agreement aims to resolve the problem of Korea on agricultural worker shortages because most of youngsters have shown non – interest on farming and agricultural workers have been displaced.
In return, Pinoy farmers will generate additional income and will attain high-end technology on agriculture that can be adapted here.
As these seasonal workers are being trained while earning as much as P65,000 a month, they can adapt their learnings about the modern technology farming when they returned, said Balantac.
He said applicants with passport and have knowledge in Korean basic language are prioritized.
Participants will shoulder expenses on airfare and other fees while the Chuncheon City government will cover expenses on transfers at arrival and departure time, worker’s compensation insurance, orientation and sightseeing.
The Provincial Tourism Office will conduct a short briefing with the participants about the Korean language before the scheduled flight while the OPA will be holding a short introduction about the seasonal work program.
Balantac has ensured that illegal stay and protection of worker’s rights and interest are properly observed.
“Kaya nga sisiguruhin natin na yung mga nasa first batch andito na lahat bago natin ipadala yung 2nd batch para maiwasan mag stay sila dun ng matagal tapos mag TNT” (We will ensure that all participants in the first batch had arrived here before we send another batch to prevent illegal stay and eventually work as TNT” (Tago-ng-tago- always hiding) Balantac said.
For more information, visit Office of Provincial Agriculturist (OPA) Batangas.