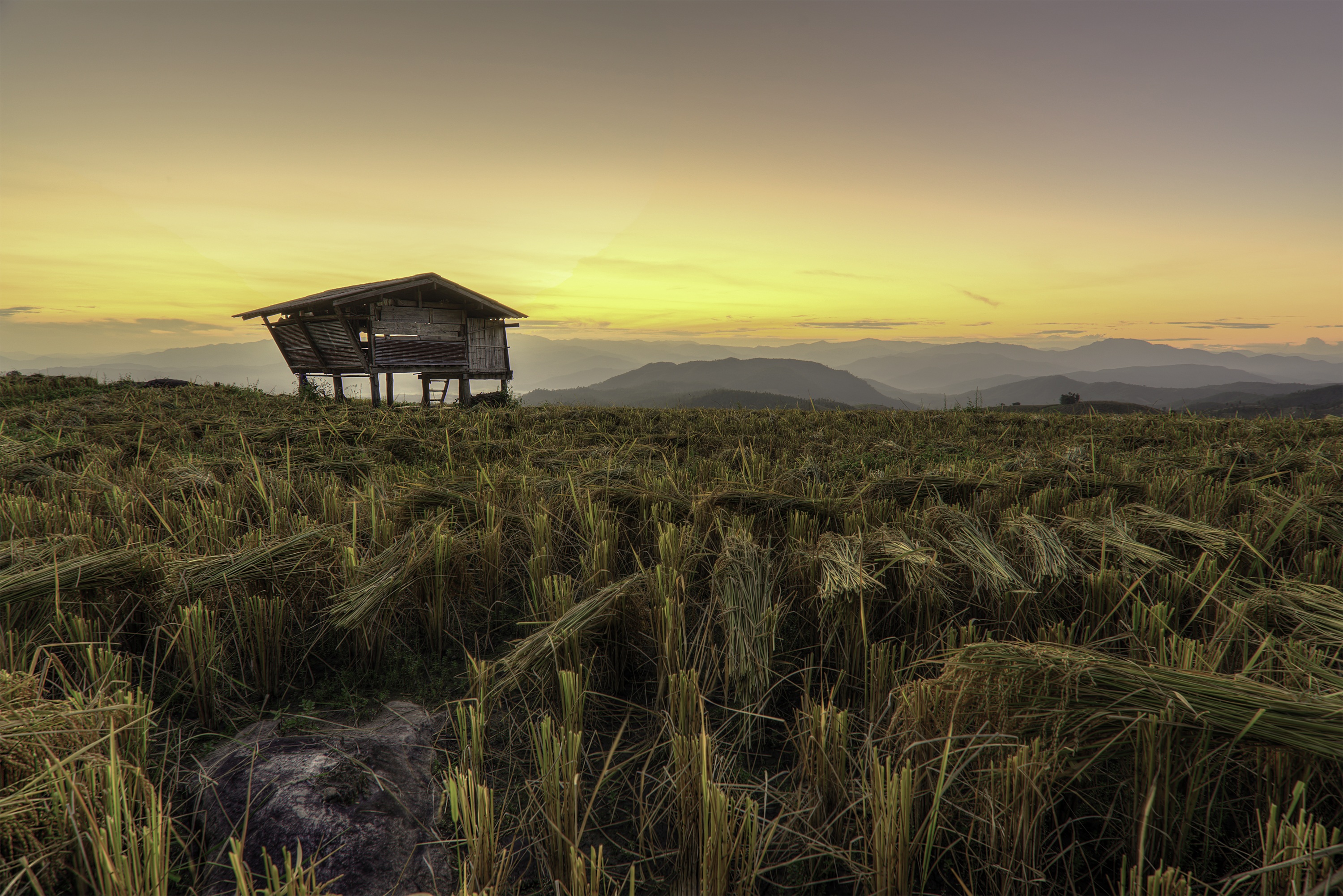 By Freddie G. Lazaro
Senator Loren Legarda, a co-author of the measure, said that the law ensures that small farmers with landholdings of eight hectares and below will continue to be exempted from paying irrigation service fees (ISF) for water derived from irrigation systems under the National Irrigation Administration (NIA).
“Even before the enactment of this law, the government has already subsidized irrigation service fees being paid by small farmers to the NIA through our intervention in the General Appropriations Act (GAA),” said Legarda, Chair of the Senate Committee on Finance.
“Under the 2017 and 2018 GAA, we provided Php2 Billion and Php2.6 Billion, respectively, for ISF subsidy. This law now institutionalizes this system, which means that it should now be automatically funded in the GAA,” she added.
Moreover, the Free Irrigation Service Act also condones unpaid ISF and corresponding penalties of farmers with eight hectares and below to NIA.
“This will be a big boost for the agriculture sector as we have unburdened our small farmers, who are among the poorest of the poor even if they are the ones who feed the nation,” the Senator stressed.

“We hope that this law will be implemented efficiently so we can achieve food security, encourage more citizens to engage in or go back to farming, and improve the income of our small farmers,” she concluded. (Freddie G. Lazaro)