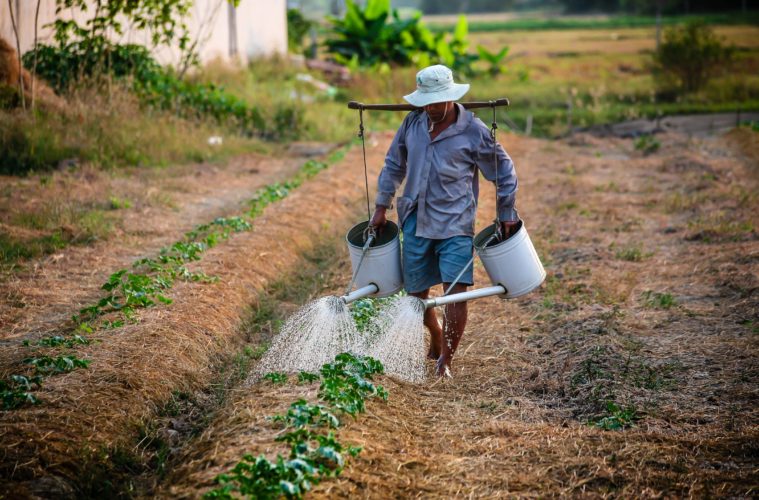 SAN FERNANDO CITY, La Union (February 9, 2018) – – The marginalized sectors across the region have received early this year a livelihood assistance from the Region 1 office of the Department of Labor and Employment (DOLE) here.

By Freddie G. Lazaro
Director Nathaniel V. Lacambra, the regional director of DOLE Region 1, told that a total of
642 marginalized farmers have received P1.7-M worth of farm equipment from their agency. The DOLE Regional Office 1 provided 12 power tillers to 12 farmers’ associations in Batac City and Dingras, Ilocos Norte in line with its thrust of enhancing the existing livelihood of marginalized workers in the countryside. The farm equipment had a total worth of P1,758,000.
Lacambra said the machines will improve the farming efficiency of the recipients, thus help increase their production. “Higher production will result in greater income, which is one of the goals of the DOLE livelihood program,” he told.
“Also, the beneficiaries can now save more money because they already own the machines. Unlike before, where they had to pay high equipment rentals,” Lacambra added.
Batac City is one of Ilocos Norte’s top producers of tobacco, garlic and other high-value crops, while Dingras is touted as the rice granary of the province.
Meanwhile, a total the 98 marginalized and landless farmers from the villages of Macabato and San Juan East, both in Aringay, La Union have received livelihood assistance from the DOLE’s Tulong Panghanapbuhay Para Sa Disadvantaged/Displaced Workers (TUPAD).
The TUPAD is a community-based package of assistance that provides emergency employment for displaced workers, underemployed, and unemployed poor, for a minimum period of 10 days, but not to exceed a maximum of 30 days, depending on the nature of work to be performed.
Barangays Macabato and San Juan East are prone to flood and landslide, owing to their proximity to a river. Through the DOLE-Regional Office I’s TUPAD, the situation has been addressed.
The TUPAD workers were involved in the riprapping of the river banks, clearing and cleaning of road and irrigation canals, tree planting, digging of garbage pit, establishment of nursery and vegetable garden and pruning of fruit-bearing trees.
On February 2, the DOLE-RO I, through its La Union Field Office headed by Agnes Aguinaldo, released the salaries totaling P298,510 to the workers.  Each worker received P2,800 for working for 10 days.
Director Lacambra bared that in 2017, the TUPAD was able to assist 19,601workers in Region 1 with corresponding P71,317,767 disbursements.
He said the DOLE-RO I will continue facilitating the implementation of the program to provide more income opportunities to targeted workers and help communities in carrying out small but truly beneficial projects.  (Freddie G. Lazaro)