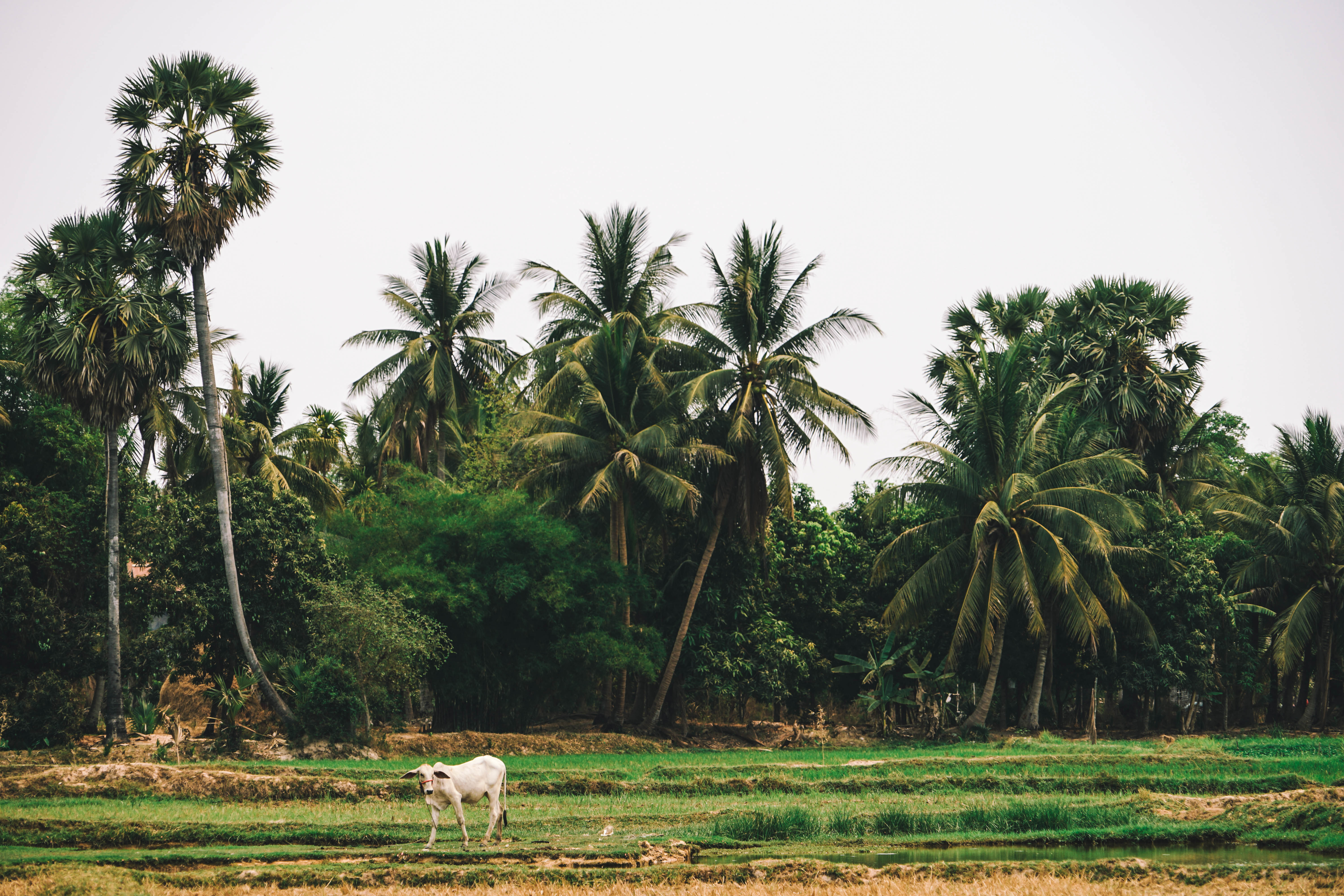 Bohol led the way in rice production in Central Visayas based on the information revealed on Tuesday (February 6) at the Provincial Development Council (PDC) Executive Committee Meeting here.

Rice production in Bohol increased by 54.2 percent from 161,003 metric tons to 248,314 metric tons, which represents the bulk of the rice produced in the region.

Bohol took the lion’s share of the rice production in Central Visayas which increased by 45 percent from 231,982 metric tons in 2016 to 335,420 metric tons in 2017 said a report from the Philippine Statistics Authority and the Department of Agriculture (DA) as presented during Tuesday’s meeting.

DA Regional Director Leo Cañeda congratulated the provincial leadership and the PDC led by Gov. Edgar Chatto, the regional office of the National Irrigation Administration and the city of Tagbilaran for a splendid job in ensuring better rice production.

In the meeting, it was learned about 30,000 sacks of National Food Authority (NFA) rice will be arriving in the province to shore up the rice stocks on Wednesday.

The new stocks will shore up the lagging NFA rice supply

However, the NFA rice stocks will be released to the market on a limited basis until there will be enough stocks to go around including the supply needs of authorized NFA retailers.

Recently, the NFA cut back on the rice being supplied to authorized retailers to prioritize the needs of the Department of Social Welfare and Development and te diaster risk reduction and management offices in the province.

However, the rice supply in the province remains stable as commercial rice traders are able to fill in the slack.

The PDC meeting gathered proposals for inclusion in the next year’s national budget.

The meet allowed the convergence of officials from provincial offices and national line agencies to submit project proposals for funding. (Dave Albarado)