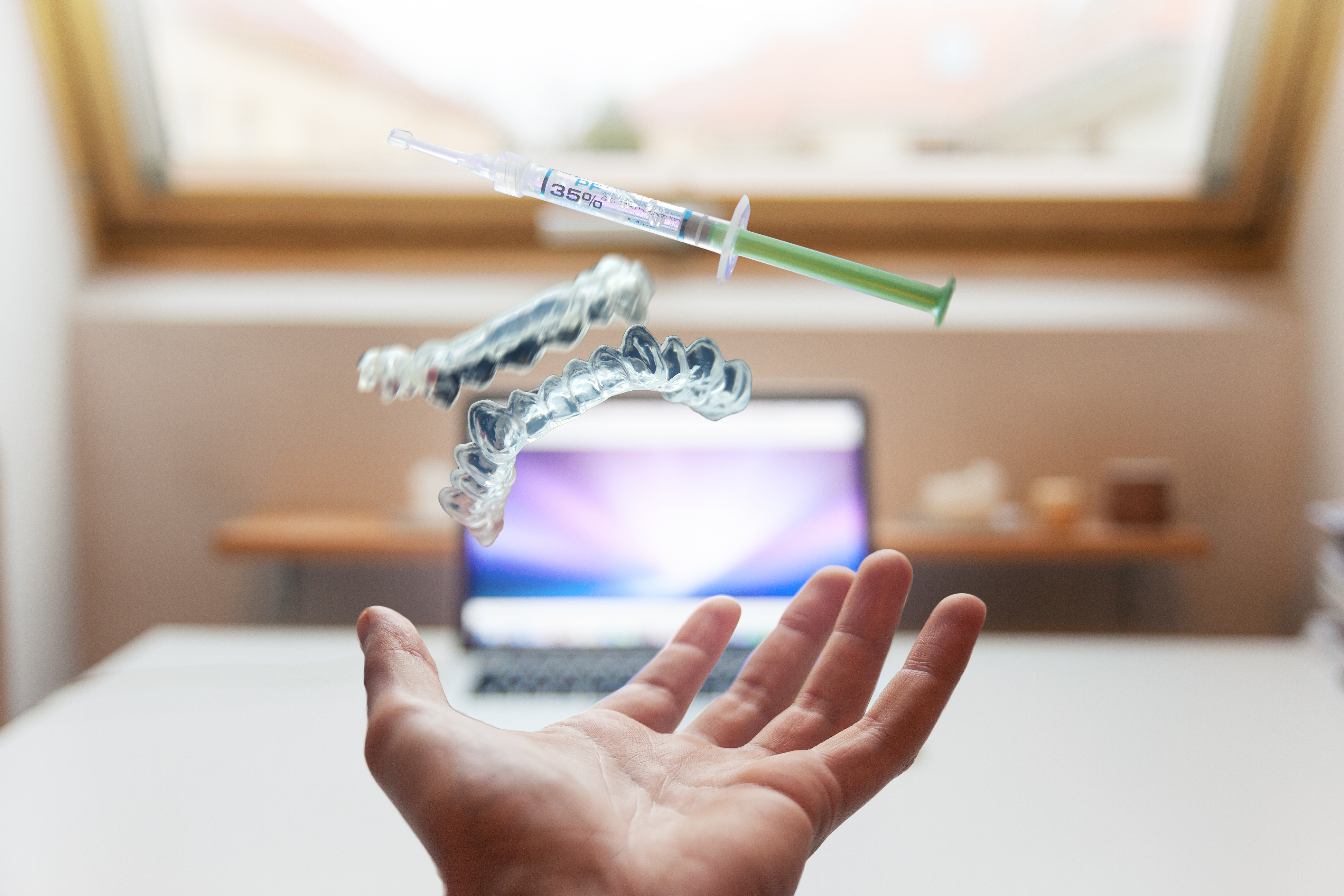 Researchers have identified a section of the anthrax toxin ‘Lethal Factor’ that could help produce a more effective vaccine, according to the May 1, 2014 issue of Science Daily.

Anthrax is a potentially lethal disease caused by a bacterium called Bacillus anthracis. The bacteria produce spores that when inhaled, ingested, or absorbed into the skin release toxins. When anthrax affects the lungs or intestines, it can cause death within a few days; on the other hand, infection of the skin (cutaneous anthrax) is less dangerous.

Infection can occur from contact with infected livestock, meat, or hides, but most people know about anthrax from its use as a biological weapon, notably in the 2001 attacks through the US postal system. The anthrax bacterium can be used in this way because its spores survive for long periods of time and are easily reproduced.

The international research team led by Professor Danny Altmann from Imperial College London was funded by US National Institute of Health (NIH) to explore a new form of vaccine against the anthrax bacterium. Published in PLoS Pathogens, the study focused on the part of the toxin known as the ‘Lethal Factor’ (LF). The interest in LF was triggered by research on a cohort of Turkish farmers who had developed a natural immunity to the less dangerous form of cutaneous anthrax.

By studying this group and using a mouse model, the researchers mapped the regions of the LF toxin targeted by protective T lymphocytes (a type of white cell that is essential for human immunity). They found a specific part that could form the basis for a vaccine since it elicits a highly effective immune response and works across a wide range of people. Using this section of the LF protein, they successfully protected mice against the toxic effects of the anthrax bacterium.

Professor Altmann from the Imperial College London’s Department of Medicine said, “We have discovered a tiny section of protein that could potentially protect against this horrific disease. Although we mostly work at the molecular level of immunity we wanted to start with the bigger picture so we studied a community of Turkish farmers exposed to anthrax to see how their natural immunity had developed.”

Vaccination works by stimulating our immune system to make protective antibodies. The toxic effects of anthrax are caused by a combination of three proteins: Protective Antigen (PA), Edema factor (EF), and Lethal Factor (LF). On their own, each of these individual proteins are not toxic, but they can still produce an immune response in terms of stimulating white blood cells. This makes them potential candidates on which to base a vaccine.

Initial anthrax vaccines used weakened forms of the anthrax spore, which produced some concerning side effects. More recently, researchers have developed next generation vaccines to protect the military against bioterrorism.

Until now, these have focused on the Protective Antigen (PA) protein as a means to stimulate the immune system, but these vaccines require extensive treatment regimes and there are concerns about effectiveness and longevity.

Research on immunity in the Turkish farmers who had developed cutaneous anthrax indicated they had developed a natural immune response to both PA and LF, suggesting that immunity to the Lethal Factor (LF) protein may contribute to protection.

Working both with blood samples from previously infected farmers and with a mouse model, the researchers confirmed that the LF protein provoked a strong immune response to anthrax. They honed in on two particular sections, or peptides, that make up the protein (LF 457-476 and LF 467-486), which stimulated particularly strong immunity and produced this effect over a wide range of genetic differences in ‘tissue type.’

This increases the change that a vaccine based on these peptides would offer protection across genetically diverse human populations. Finally, in collaboration with a team at the Defense Science and Technology Laboratory Porton Down, the researchers treated mice with a vaccine based on the region of the LF protein. This was shown to provide protection to the mice against the toxic effects of anthrax bacterium.

“Perhaps 90 percent of research into anthrax vaccines has looked at PA but there are many other proteins to consider, including LLF,” said Professor Altmann. “In this research we are not trying to revolutionize current vaccines, which is a long-haul process. Rather we are trying to demystify the immunology of this frightening infection, hopefully providing clues to help develop future vaccines.”

The research represented a collaboration among researchers from the Imperial College London, University of Newcastle, Defence Science and Technology Laboratory Porton Down, the University of Maryland in the USA, and the Commissariat á l’énergie Atomique in France.