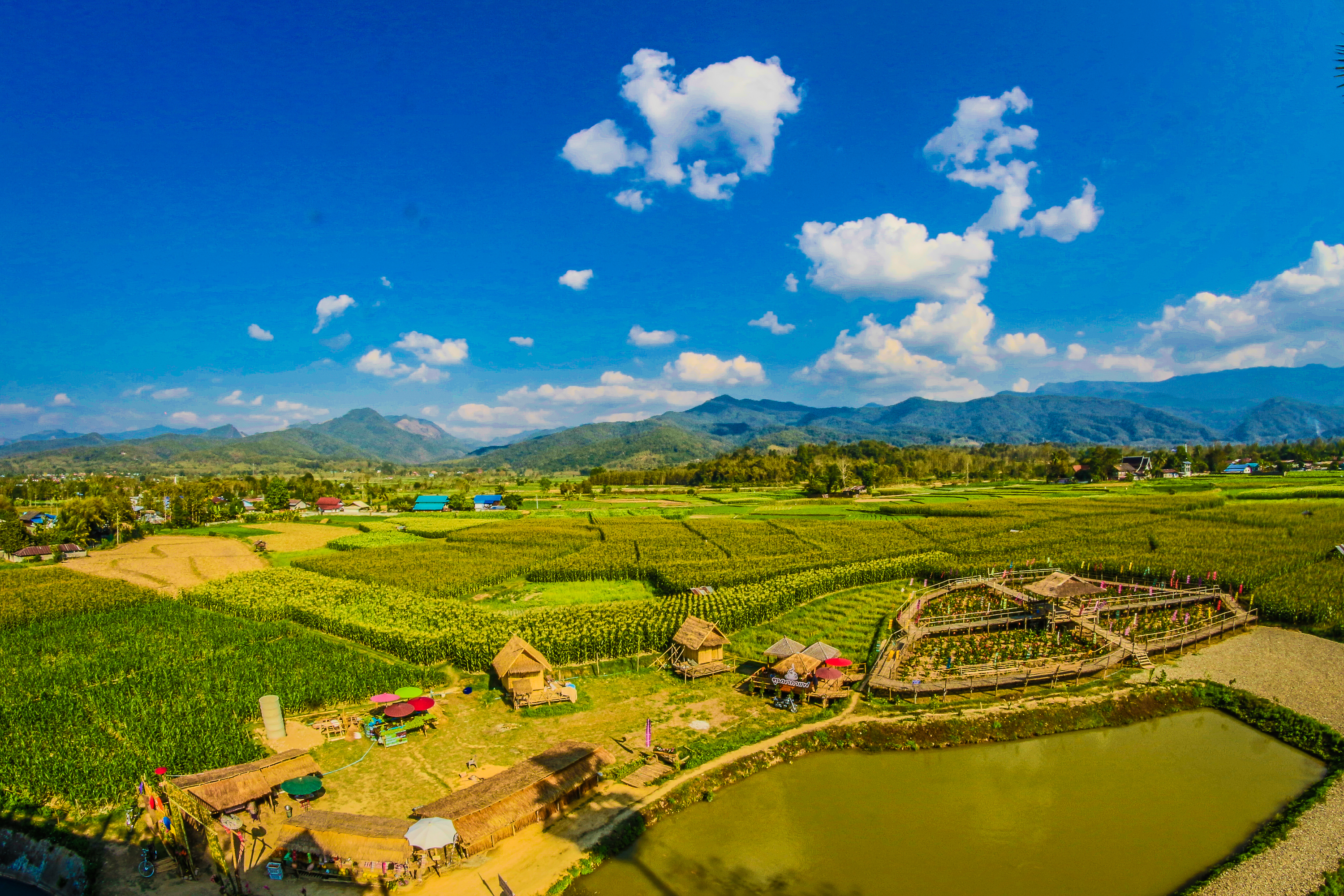 Panay Island –The Department of Agricuture (DA) in Western Visayas has poured in P47,527,387 worth of foreign assisted agricultural projects to the upland farmers in the 15 barangays of Panay Island.

DA Project Focal Person Manuel Olanday said there were 15 project barangays and 10 of these are included in the second phase of implementation. Phase I focused more on training and orientation. Phase II aimed at increasing the agricultural productivity and income of the upland farmers, Olanday added.

According to him the project funds came from the partnership between the Panay Upland Sustainable Rural Development Project of the Department of Agriculture and the Korea International Cooperation Agency (KOICA) that started in 2015.

Olanday said KOICA has allotted P40.5 million while DA provided P6.9 million that were given to the farmers’ associationsin those barangays which has a membership of over 1,213 farmers 530 of which are members of the Indigenous Communities in the Island, Olanday added.

“The project provided upland farmers through their associations, farm tools and equipment, livestock, post-harvest facilities and other income-generating activities as needed by the community,” Olanday said.

Olanday also shared the local government units covering these Project Phase II barangays that provided the counterpart fundscomposed of 1,105 bags of rice seeds; 240 bags of corn seeds; 128 kilos of assorted vegetables; and 8,355 bags of fertilizers distributed to the farmers’ association.

Olanday added DA also provided 157 heads of goat and 494 native chicken for the multiplier farms established in most of the barangays in Panay.

He added DA will incorporate the Saemaul Undong spirit of diligence, self-help and cooperation and the Filipino’s bayanihan system in the implementation of the project to address the farmers’ specific needs.

According to him DA is now finalizing Phase III of the program this year. It will focus more on improving the marketing system for upland food producers and we will put up “BayanihanTipon Centers” in 10 upland towns in Panay and a regional local food terminal in San Miguel, Iloilo.

The DA-KOICA team also partnered with the Department of Environment and Natural Resources, Department of Agrarian Reform, National Economic and Development Authority, National Commission on Indigenous Peoples, and other agencies involved in rural development, Olanday said.

Turf Wars: Lena Cobangbang’s Meditation on Greenery in the City at the Manila Biennale