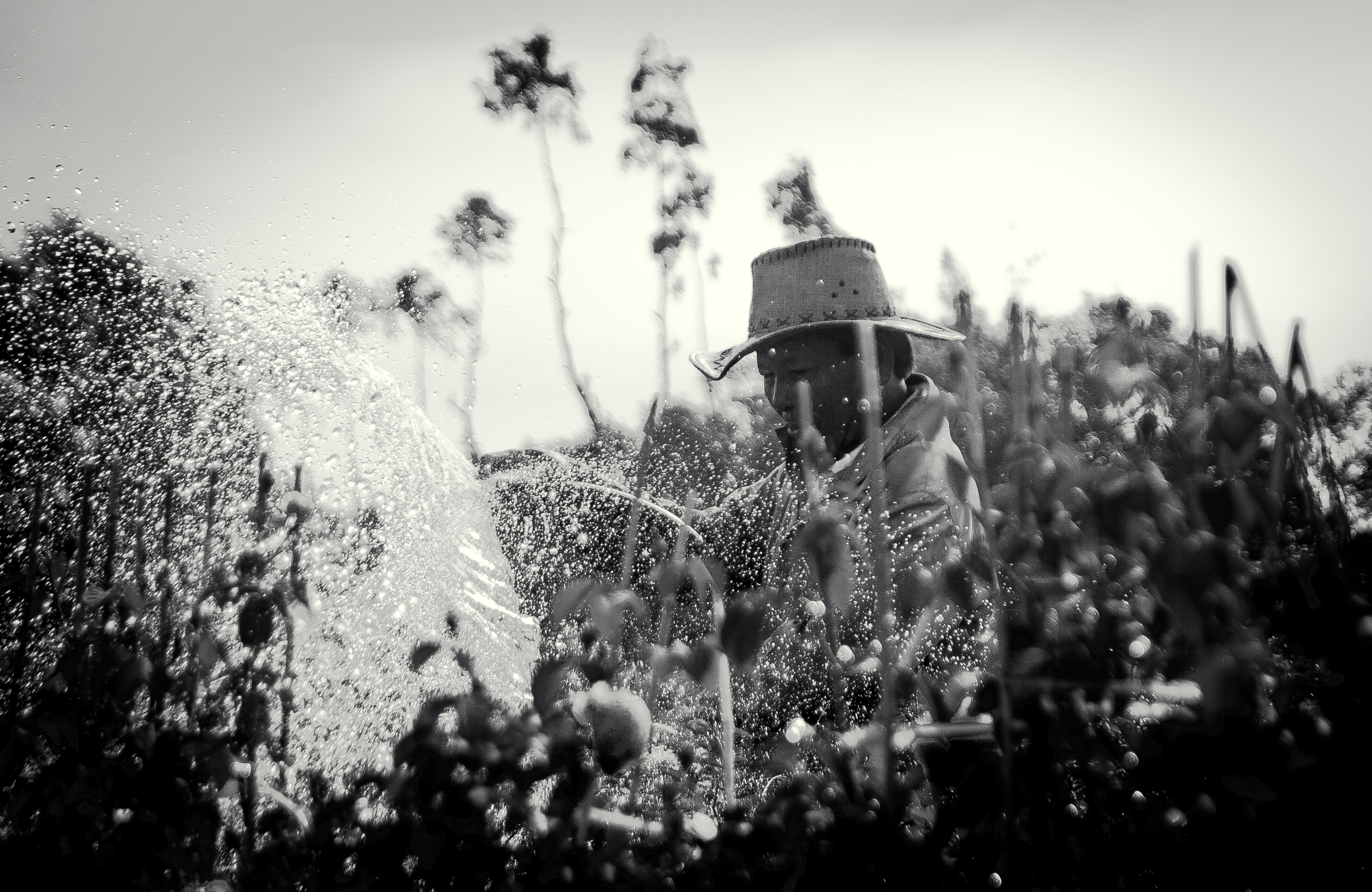 Decades of Neglect have allowed infectious diseases to devastate the lives of thousands of people in the developing world, a study reveals, according to Science Daily of June 6, 2014.

Researchers say three diseases in particular—anthrax, brucellosis, and bovine tuberculosis—have failed to receive the official recognition and funding needed to combat them effectively. All three have a huge impact on human and animal health in developing nations, posing a major threat to safe and plentiful food supplies.

The disorders—known as zoonotic diseases—are spread between animals and humans. They are common in societies where poverty is widespread, and where people rely on animals for their livelihood. Researchers at the University of Edinburgh reviewed every meeting of the World Health Organization’s decision-making body since its formation in 1948. Their findings reveal that the diseases have been neglected because they mostly arise in developing countries.

Scientists say the diseases have been eliminated or brought under control in more developed countries, as simple and effective controls are available. Poor healthcare infrastructure in affected countries can often mean that thousands of sufferers are left un-diagnosed. This presents huge challenges to health professionals, policy makers, and researchers in their efforts to combat the diseases.

Scientists say the adoption of a multidisciplinary One Health approach— involving experts from a range of disciplines—could improve human and animal health, and help to control the diseases. Findings from the study, funded by the European Commission, are published in the journal PLoS Neglected Tropical Diseases.

Professor Sue Welburn, Director of the University of Edinburgh’s Global Health Academy who led the study, said, “It is extraordinary that in the 21st century we are failing to manage brucellosis and other neglected zoonotic diseases that impact so severely on rural communities in developing communities when, for
many of these diseases, the tools to manage them are well developed.”

New OIE international standards and guidelines on animal health Over 850 participants, representing member countries of the OIE (the Office International des Epizooties or World Organization for Animal Health) as well as numerous international, intergovernmental, regional and national organizations, took part in the 82nd Session of the OIE, which marked the organization’s 90th anniversary.

The World Assembly of Delegates approved the application of two new countries, Liberia and South Sudan, raising to 180 the number of OIE member countries. OIE delegates proceeded to the election of the new vice president of the council, Dr. Bolthe Michael Modisane, delegate of South Africa.

During the week, the Assembly examined the worldwide animal health situation, and gave special attention to
the latest sanitary episodes of importance: the porcine epidemic diarrhoea (PED) in some countries of America
and Asia, the Middle East respiratory syndrome coronavirus (MERS-CoV), the bovine spongiform encephalopathy (BSE) or ‘mad cow disease’ in Brazil, influenza H7N9 and H5N8 in Asia, rabies in Chinese Taipei, and the African swine fever (ASF) in Eastern Europe. The latter was treated in one of the technical items during the OIE General Session.

OIE member countries exchanged views regarding the PED situation. The OIE Director General decided to set
up an ad hoc group on the topic. International experts have been identified and will be gathered to elaborate
a technical note and provide a risk analysis regarding international trade of pigs and pork products.

As it does each year, OIE delegates adopted and revised numerous standards and guidelines in the fields of
terrestrial and aquatic animal disease prevention and control, as well as diagnostic methods and vaccine quality.

• The three chapters involving Brucella spp were merged into one single chapter combining the three pathogens, B. abortus, B. melitensis, and B. suis, in order to harmonize their control measures.

– 11 countries were recognized as having a ‘negligible risk’ status with regard to BSE. The status of all the countries that already had an officially recognized status remains unchanged.

– The Republic of Korea was recognized to be free of FMD with vaccination. New zones were recognized as officially free from the disease in Argentina (without vaccination) and in Brazil and Bolivia (with vaccination). The OIE endorsed the national control program for FMD submitted by Ecuador.

– For the first time, this year, 48 countries were recognized as ‘Peste des Petits Ruminants (PPR or ovine rinderpest) free.’

• OIE scientific network and capacity building: the delegates accredited nine new Reference Laboratories and six new Collaborating Centres, bringing the number of official centres of scientific excellence within the OIE worldwide network to 926, in 44 countries over the five continents. 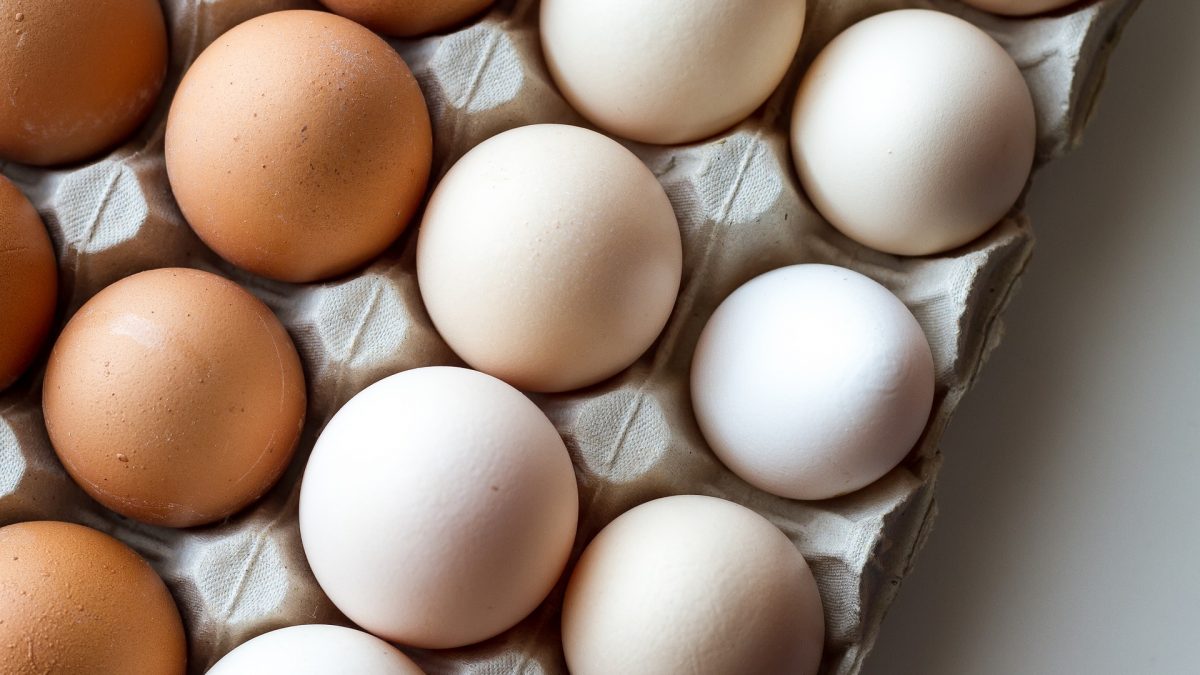 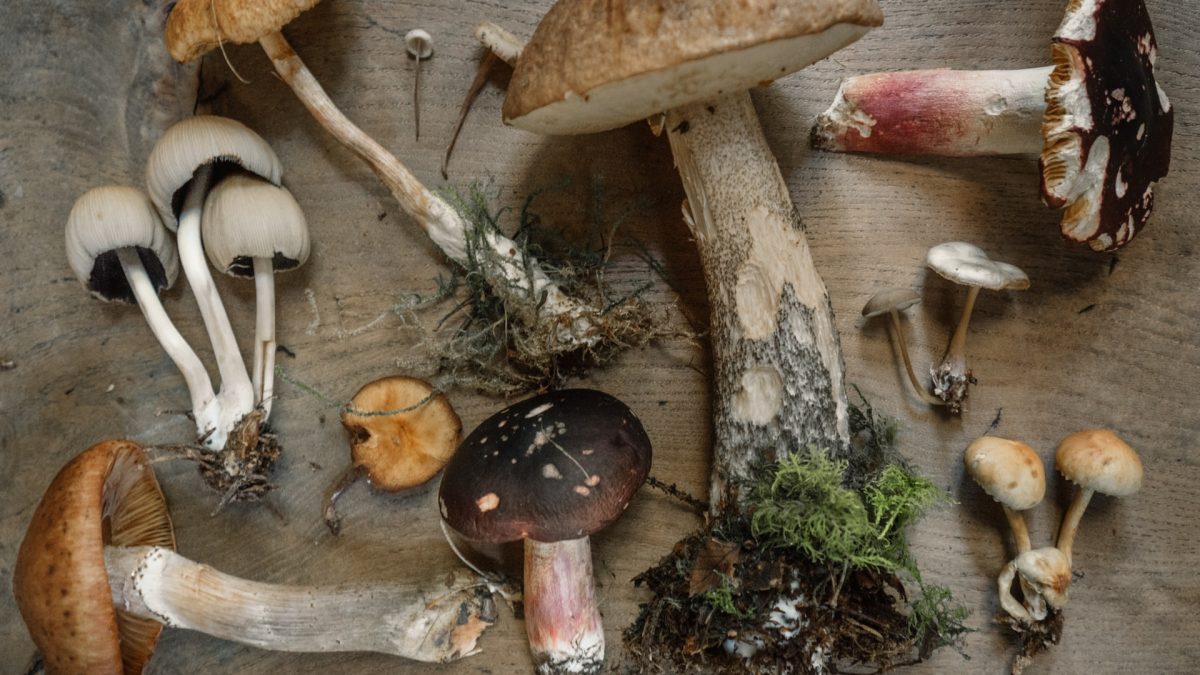 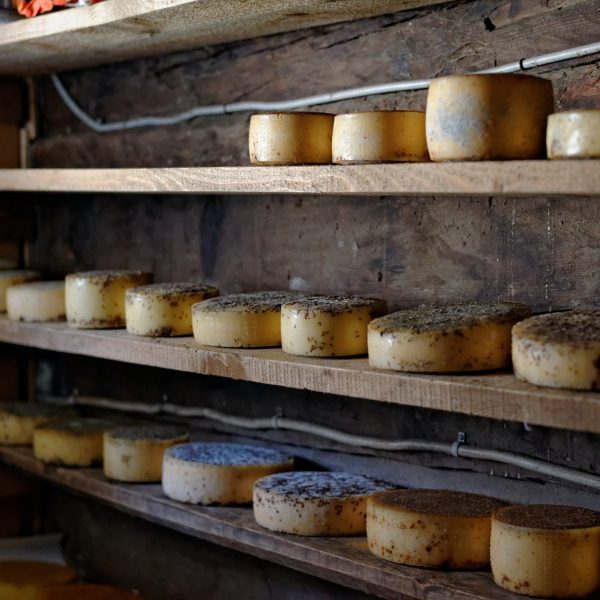 Thieves pull off a $23,000 cheese heist in the Netherlands 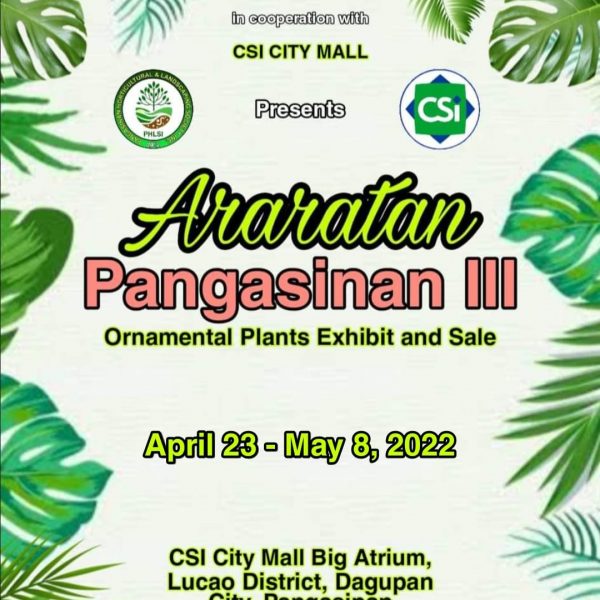