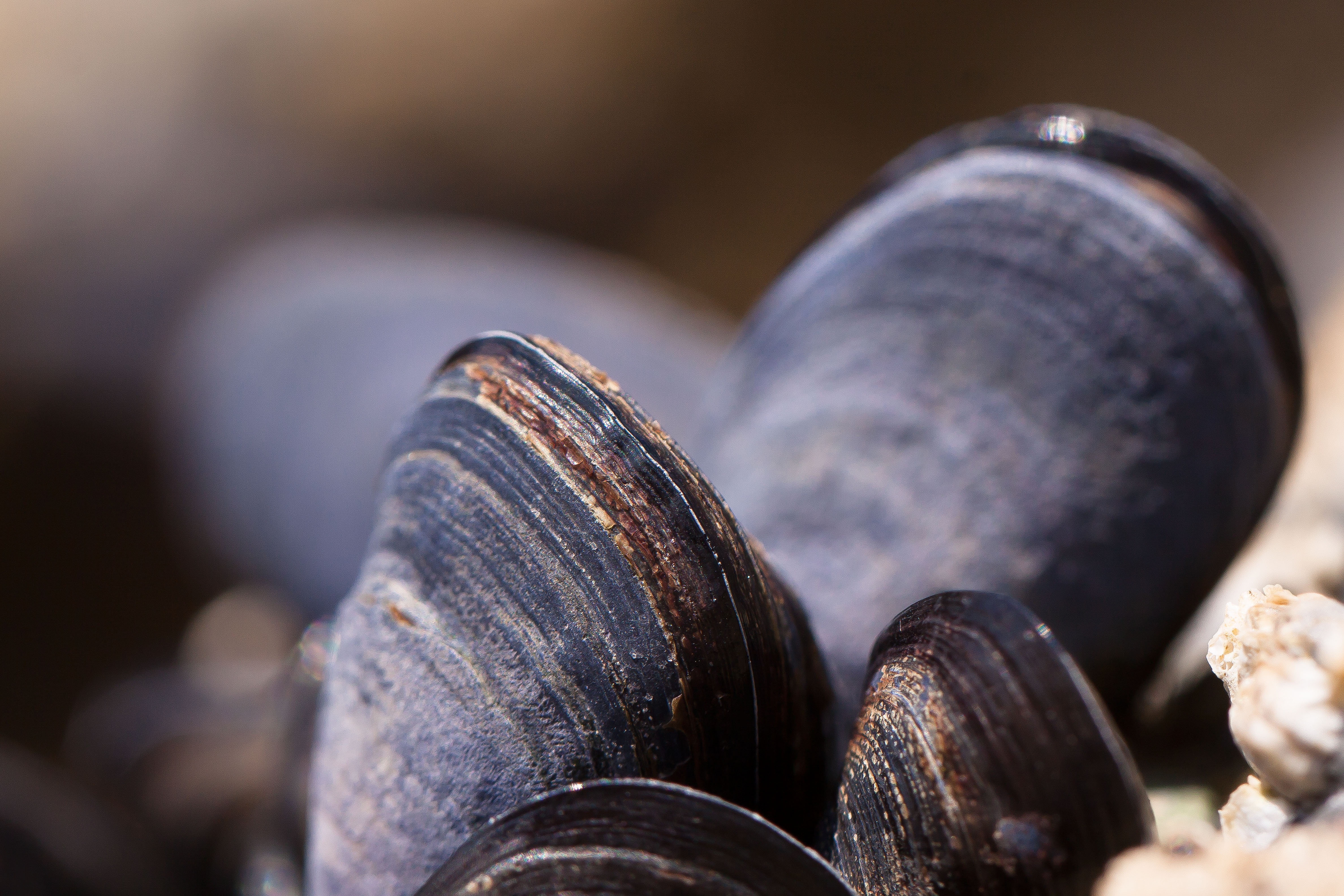 A study conducted by experts from the Marine Science Institute of the University of the Philippines Diliman (UP-MSI) showed that clay particles can effectively remove harmful algae cells from affected areas in water.

The study was part of the program, “Detection and Mitigation Technology and Early Warning System for Philippine Harmful Algal Blooms (HABTech)” supported by the Philippine Council for Agriculture, Aquatic and Natural Resources Research and
Development (PCAARRD).

The technology, which will be available soon, involves the application of clay formed into balls through a clay dispersing machine. The machine mixes ball clay particles with seawater drawn from the bloom area to form a slurry which is then applied to the algal bloom.

Project leader Dr. Rhodora V. Azanza explained that mixing clay with seawater improves the efficiency of the clay in colliding, and eventually aggregating, with the algal cells. Within 2 to 3 hours of application, the clay particles settle, bringing the algal cells with them to the bottom of the sea, where the algal cells eventually die due
to inhibited movement and light deprivation.

Azanza said that ball clay has high removal efficiency against 3 of 6 HAB species tested. In 2011, Azanza’s team tested the technology during a bloom of Pyrodinium, a type of toxic algal bloom and the main causal organism of paralytic shellfish poisoning in Southeast Asia, including the Philippines. The results showed that no cells of Pyrodinium were found at the surface and bottom of the sea after application.

Azanza added that unlike the clay technology being used in other countries, the ball clay technology developed by UP-MSI has a controlled-release mechanism and has no harmful effects on non-target organisms such as mussels, siganids, and milkfish, among other species.

To detect the presence of HAB, Azanza and her team have developed a predictive tool called Solid Phase Adsorption Toxin Tracking (SPATT), which is being deployed in the field twice a month. They were also able to develop a semi-automatic
operational predictive system for real-time monitoring of HABs.

Aside from the development of mitigation and detection technologies, UP-MSI experts are also conducting molecular studies on HAB genomics that aim to utilize HAB organisms and their toxins. These, Azanza said, will be used to develop molecular and genetic monitoring tools and other products.