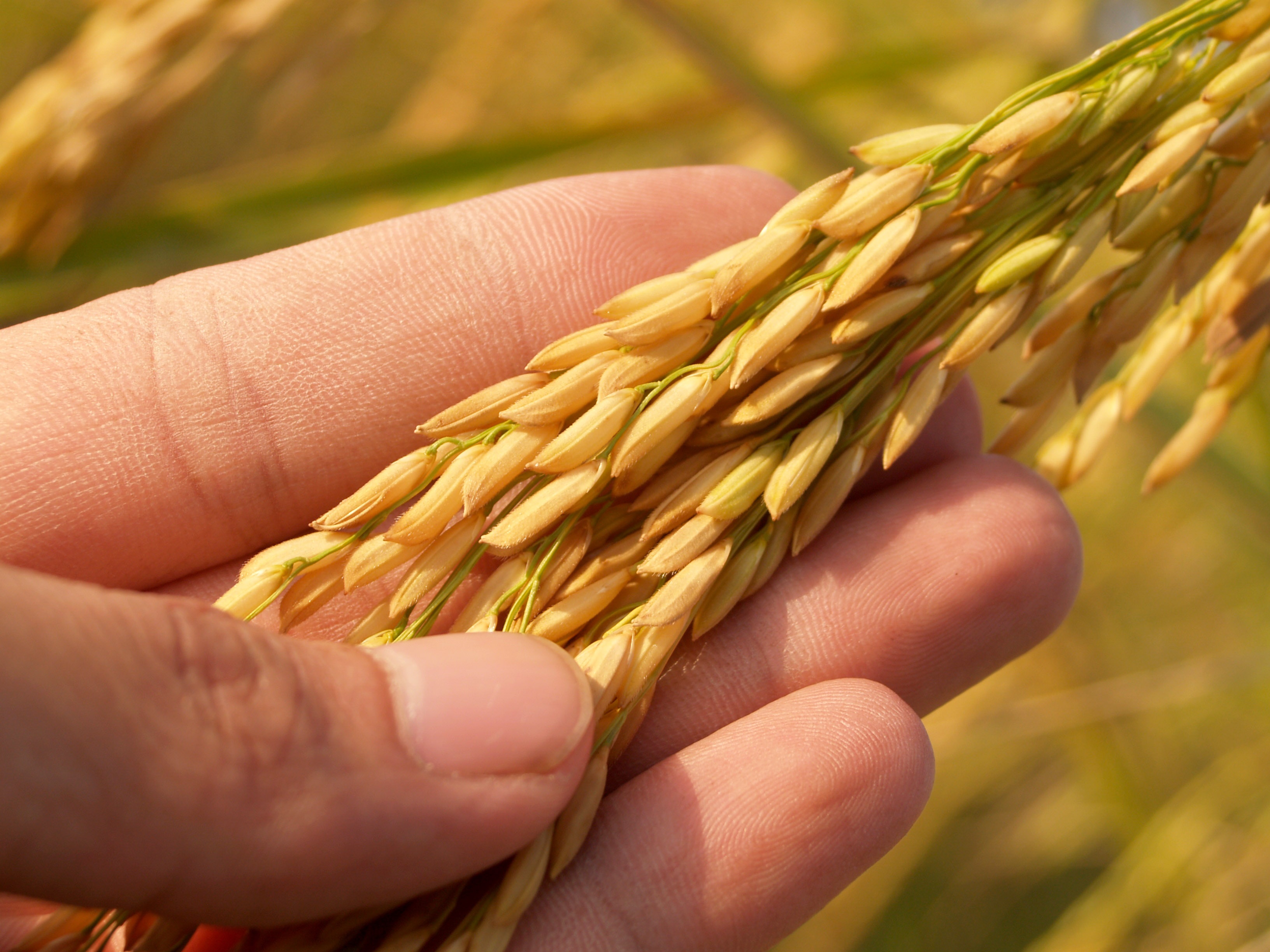 A celebration of the success of Leyte farmers.

To recognize rice farmers’ recovery and triumph after the devastation wrought by super typhoon Yolanda in November 2012, Bayer CropScience Inc. once again gathered the participants of the Seeds for Life program at the National Irrigation Institute (NIA) Grounds, Alang-alang, Leyte.

The Seeds for Life program was launched last January 17, 2014 in Alang-alang, Leyte by Bayer CropScience Inc. The distribution of seeds in Alang-alang preceded other distribution events in the municipalities of Mayorga, Abuerra, Baybay, and Villaba. In Alang-alang alone, more than 1,900 packs of Arize H64 were distributed as part of the 20 metric tons (worth PhP 7 million) Arize H64 seeds allotted for this program.

About 125 farmers attended the culminating activity, where Department of Agriculture (DA) Assistant Secretary for Operations and National Rice and Corn Coordinator Edilberto de Luna discussed the advantages of hybridization, saying, “Farmers must be re-educated about the use of hybrid seeds because (these result in) higher (yields) than inbred seeds. So spread the experience of using hybrid (seeds and) build consciousness (of the seeds) among the farmers.”

Bayer CropScience Head of Seeds Recher Ondap and Business Development Manager Pete Pascual Jr. discussed where and how the Seeds for Life program started, and how Arize hybrid rice seeds can help farmers improve their rice production by increasing yields up to 20% compared to the inbred varieties. In line with this, farmers who achieved remarkable yields were
recognized and awarded with special cash prizes and one pack of Arize Bigante Plus. The awardees were Teresa Palingcod, Solidad Cardines, and Benjamin Lagaday. The farmer with the highest yield was Cesar Mas, who harvested a total of 252 cavans of Arize H64 from his 1.6 hectares of land. Mas said, “I am very thankful for the start-up seeds that were given to us. I will continue to use Arize hybrids from Bayer to improve my production.”

Mas added, “Because of Bayer, we were able to recover from the damage wrought by Yolanda on our rice fields. We now have food to eat and rice to sell.”

Alfredo Roble, DA Gawad Saka National Awardee and proud Arize farmer, travelled from his hometown in Ormoc, Leyte to share his story and inspire his fellow Leyte farmers. He said that there is the promise of a better life with good quality hybrid seeds.

The festive atmosphere and the testimonies of co-farmers helped uplift the spirits of these rice farmers who were once victims of typhoon Yolanda; all were eager to win raffle prizes such as rice cookers, knapsack sprayers, and Arize Bigante Plus seeds from the raffle. All attendees also received Arize shirts.

This appeared as “Fiesta Sa Palayan” in Agriculture Monthly’s September 2014 issue. No author was credited.