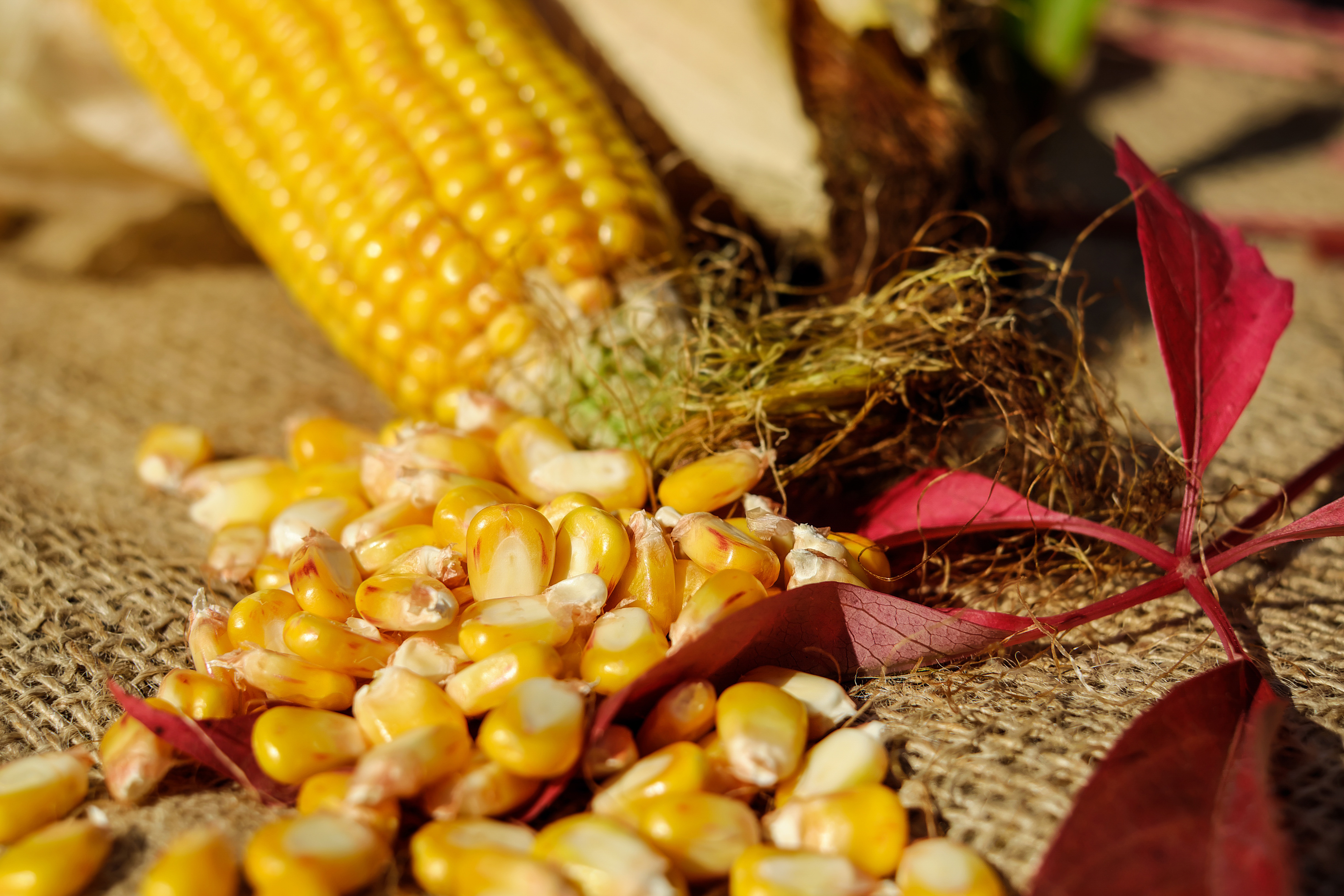 Malnutrition continues to be a public health issue in the Philippines, affecting infants and schoolchildren. Its prevalence will continue to increase unless the issue is fully addressed.

Corn has always been considered the “poor man’s rice” due to its popularity as an alternative staple food for Filipinos.

Although it is perceived to be a food for the less privileged, corn has a high nutritional value. It is rich in protein, fat, fiber, and other essential vitamins and minerals, including folate, iron, niacin, phosphorus, manganese, magnesium, copper, and zinc. Corn also contains two essential amino acids—lysine and tryptophan—which provide numerous health benefits.

Dr. Artemio M. Salazar and his team from the Institute of Plant Breeding of the University of the Philippines Los Baños (UPLB-IPB) bred and developed QPM Var 6, also known as High Lysine and Tryptophan Corn, in 2000. According to Dr. Salazar, they acquired Quality Protein Maize (QPM) because they found out that it improved the nutritional status and health of poor Africans.

Realizing the huge potential of QPM in addressing malnutrition among actively growing children, Dr. Salazar and his team conducted further studies to enhance the development of better quality, genetically stable, and highly nutritious corn varieties through the utilization of advanced equipment and facilities. Thus, they initiated a project titled “Enhancing Nutritional and Grain Qualities of White Corn for Food: Updates on Promotional Activities for White QPM (Quality Protein Maize)” which was funded by the Bureau of Agricultural Research or BAR.

The project started in July 2011 with the aim of developing white corn open-pollinated varieties (OPV) which were high yielding, and to develop improved nutritional and eating qualities.

Specifically, the project aims to:

1) improve the eating quality of the present high protein quality corn by monitoring the level of different starch components
using near infrared spectroscopy;

2) enhance the effectiveness of selection for higher lysine and tryptophan content in the high protein quality corn breeding population using molecular markers and near infrared spectroscopy;

3) monitor the level of different endosperm components related to nutritional feature of flint corn as a food grain; and

In an effort to promote the nutritional benefits of a rice-corn blend as well as to identify the beneficiaries’ level of acceptance, the UPLB-IPB, in collaboration with the UPLB-College of Human Ecology (CHE), conducted a series of feeding programs in public schools. Among them were the Commonwealth Elementary School in Quezon City and Bernardo N. (BN) Calara Elementary School in Los Baños, Laguna.

Significant findings of the feeding program included higher weight gains in children fed with rice composites compared to those fed with rice alone. Furthermore, weight increases were more significant among younger children, specifically those from Kindergarten to Grade 4.

To date, this activity has been continually supported not only by barangay officials but also by the concerned Parent-Teacher Associations (PTA). The BN Calara Elementary School has been continuously conducting the feeding program, which is managed by its PTA president Lita C. Cortez.

According to Cortez, the students who joined the feeding program have increased their weight. “In fact there were some who became overweight,” Cortez testified. She added that they are going to distribute the remaining packs of IPB Var 6 corn varieties to students on their Recognition Day.