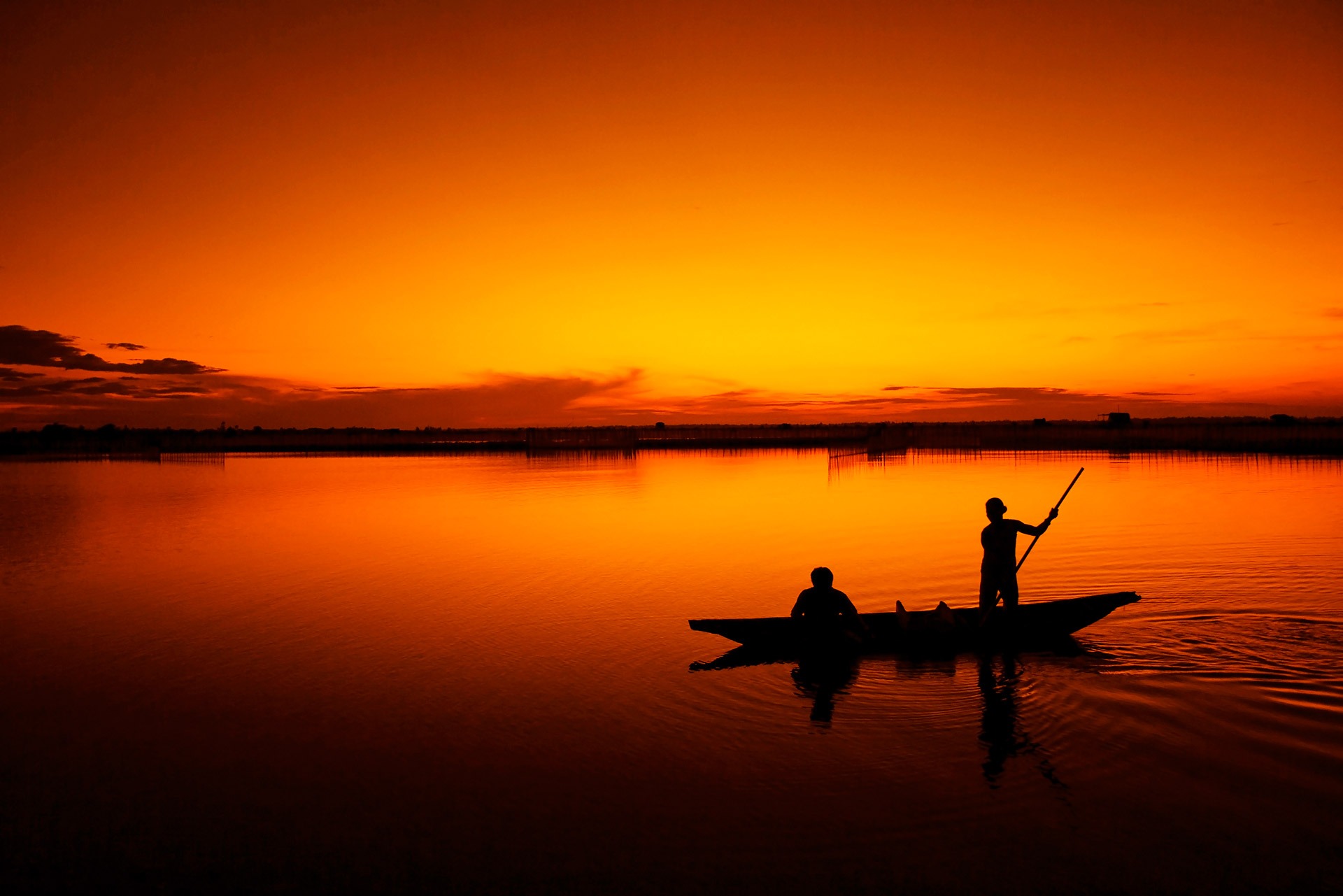 The Bureau of Fisheries and Aquatic Resources (DA-BFAR) has launched a website which is aimed at providing the public with information on invasive fish species, including knifefish.

In a ceremony held at the BFAR’s National Inland Fisheries Technology Center (NIFTC) in Tanay, Rizal, the agency’s information technology arm demonstrated before key government officials, fisherfolk, and students how the website works, what features it has, and what kind of information can be taken from the online resource.

The website launching was held alongside the awarding of winners of the NIFTC’s knifefish comics-making competition among high school students. BFAR national director Atty. Asis G. Perez said that the creation of the website and other information dissemination strategies are among the latest efforts of the BFAR to intensify the campaign against knifefish and other invasive fish which threaten the population of native species, particularly in freshwater bodies of water.

“A Public information campaign is an important component for the successful containment of knifefish infestation, particularly in Laguna de Bay,” Perez said.

“The website is highly interactive, which provides a venue for the public to share their insights and suggestions, making them more involved in the effort to stop the voracious knifefish from preying on native species,” he explained.

The infestation of knifefish in Laguna de Bay was reported in May 2012. During the same year, a fisheries survey which covered 2,519 fisherfolk along coastal municipalities of Laguna de Bay showed that knifefish comprised 40.35% of the catch of the eight major fishing gears used in fishing operations in the lake.

Director Perez said that the efforts of the agencies that comprise the Technical Working Group to address the knifefish infestation are apparently paying off.

“We are pleased to announce that in the stock assessement survey conducted by the BFAR and LLDA, the volume of knifefish in the catch composition has been reduced significantly from 40.35% in 2012 to 15.60% this year,” he said.

Despite these positive developments, however, the BFAR and its partner agencies must continue to intensify the measures against knifefish infestation due to the threat it poses not only to the native fish population, but more importantly, to the livelihoods of the fisherfolk, Director Perez added.